In maybe the swiftest escalation of 2022, gaming YouTuber and experimental rapper IShowSpeed was banned from Valorant (and other Riot Games titles) and potentially YouTube for demeaning a female player in Riot’s tactical hero shooter. IShowSpeed has since apologized for his behavior, saying he was “not having a good day” in the clip that went viral and appears to have sparked the ban. While moderation was speedy, the entire debacle has sparked discussion around trash talk in games, and who gets a second chance when they’re young and reckless.

IShowSpeed is best known as a variety streamer that primarily plays Fortnite and NBA 2K games, though he streams other things like Five Nights At Freddy’s and Super Meat Boy, too. He’s been on YouTube since at least 2016, uploading gameplay videos here and there, but rose to prominence in 2021 after memes of his explosive behavior—often filled with physical or verbal violence toward the game, his teammates, the camera, or all of the above—proliferated online. This is what IShowSpeed’s become known for: an eccentric personality with a tendency to blow up in stereotypical gamer rage. And, it’s worth noting, IShowSpeed is one of the biggest and fastest-rising streamers on the platform.

Unfortunately, it’s that gamer rage that got IShowSpeed in trouble this week. Esports commentator Jake Lucky spotted an old clip of IShowSpeed screaming at a female Valorant player. In the video, IShowSpeed told the player to “get off the fucking game and do your husband’s dishes” at the top of his lungs. It’s a tense exchange, occurring moments after an enemy player killed him. Kotaku has reached out for comment.

The video caught the attention of an assortment of folks, including YouTube’s global head of gaming creators Lester Chen and a Valorant game producer named Sara Dadafshar. Dadafshar said she “went ahead and permabanned” IShowSpeed from Valorant and every other Riot game, while Chen said he was “on it” in response to Lucky’s tweet calling out Speed.

That might make it seem like an open and shut case, but not quite. In the wake of the ban and its visibility, there’s now a conversation about what constitutes “good” and “bad” trash talk, with content creators from competitive Smash player Technicals to top Twitch streamer xQc jumping in to give their two cents. Even DramaAlert host Daniel “Keemstar” Keem, a high profile personality with 2.7 million Twitter followers and 5.69 million YouTube subscribers, got in on the debate, posting a video defending IShowSpeed’s toxic language because he appears to be a minor and what he said in Valorant was, at least to him, “not real.”

The discourse is in some ways revealing. Few would argue Speed’s clip was defensible, including the YouTuber himself, but at the same time, the more general concept of trash talk has become a cornerstone of gaming culture for better or worse. Keemstar, trash talk king extraordinaire, is proof. If you didn’t know, Keem gave gamers the foul mouth in Halo 3 multiplayer in the mid-to-late 2000s, initially having his brand known as “Halo’s #1 TRASHTALKER.”. There’s this one part in Keem’s supposed very first YouTube video where he said one of the players is “gonna pay 800 points to change his screen name to Rodney King because he’s getting his ass beat.” I shouldn’t have to explain how this “trash talk” is problematic, but the second most upvoted comment on that very same video reads, “the birth of a legend.”

Not long after the clip and subsequent discourse erupted, IShowSpeed apologized. He admitted his behavior was “wrong” and said he was “getting a lot of racist speech” that day, including a comment from two Valorant players that told him “only the white characters can heal” in the game.

I get it. Discrimination of any kind boils the blood. That rising tension in the body, the burning anger festering in the gut, can result in some damning actions or speech. I’ve thrown controllers before, told teammates they suck when they ignore the objective, but it’s always out of competitive frustrations, never outright animosity. IShowSpeed may or may not be a minor—there are two 2021 songs in which he claims to be 16, but there’s a March 2021 YouTube stream where he says he is 19 years old—but even if he’s young, this level of verbal assault is unacceptable and doesn’t even come close to what could be defended as ‘harmless’ trash talking. Besides, this wouldn’t be IShowSpeed’s first offense nor his only ban. In fact, his Twitch channel was permanently suspended in December 2021 after threatening to rape social media influencer Ash Kaash if they were the last two humans alive during an e-dating show with Twitch streamer Adin Ross. IShowSpeed’s clearly got a history of toxic, unsettling language online.

Still, this all begs the question of who can and can’t clean themselves up and get a second chance after they bare their whole ass on the internet, and who gets celebrated for bad behavior. This recalls a somewhat similar situation with League of Legends streamer Tyler “tyler1″ Steinkamp, who Riot indefinitely banned in 2016 for a history of abusive behavior but lifted the sentence two years later because he “reformed” himself. Maybe there’s a chance IShowSpeed’s streaming career won’t get flushed down the toilet in the long run, and if it does, there’s precedent that if he shapes up, the looming YouTube suspension—or maybe the Twitch ban—could be reversed. At the very least, he might get to play Riot games again one day. 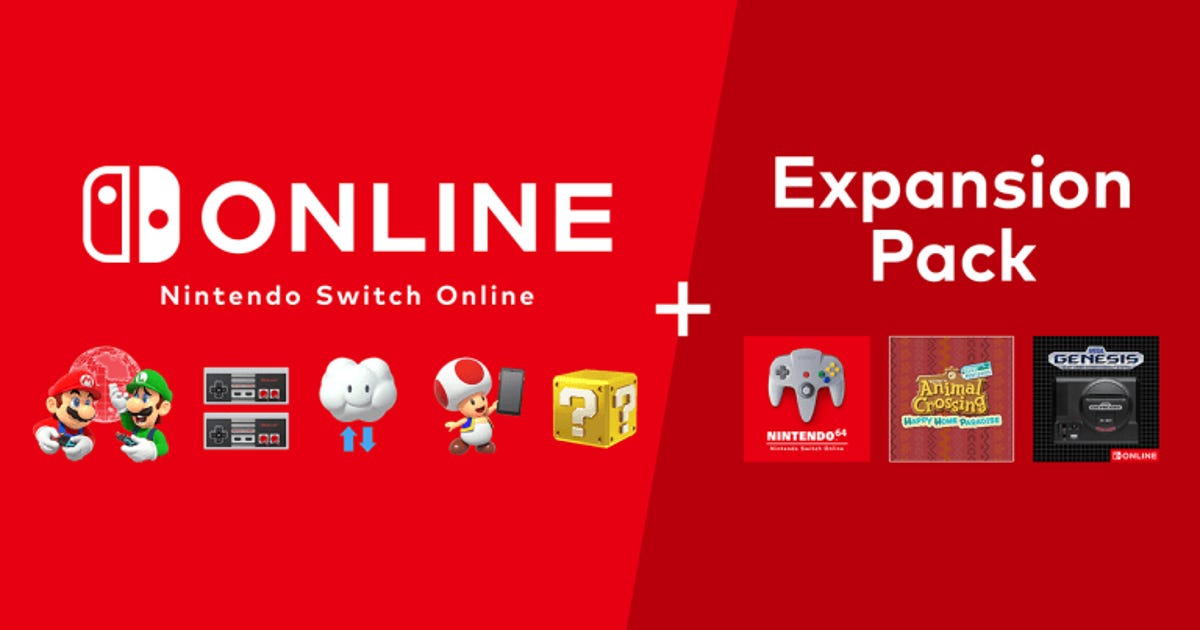 The Proud Family creators: ‘There’s not just one view of Blackness or a Black family.’

When The Proud Family premiered on Disney Channel in 2001, it was not only the first original animated show on the channel, but one of […]

Debuting last year, Falling Frontier is a game that looks like The Expanse in the best way, with big, chunky, stylish spaceships duking it out […]

The world of Elden Ring is full of subplots and sidequests, usually given to you by completely missable NPCs who travel around the Lands Between, […]