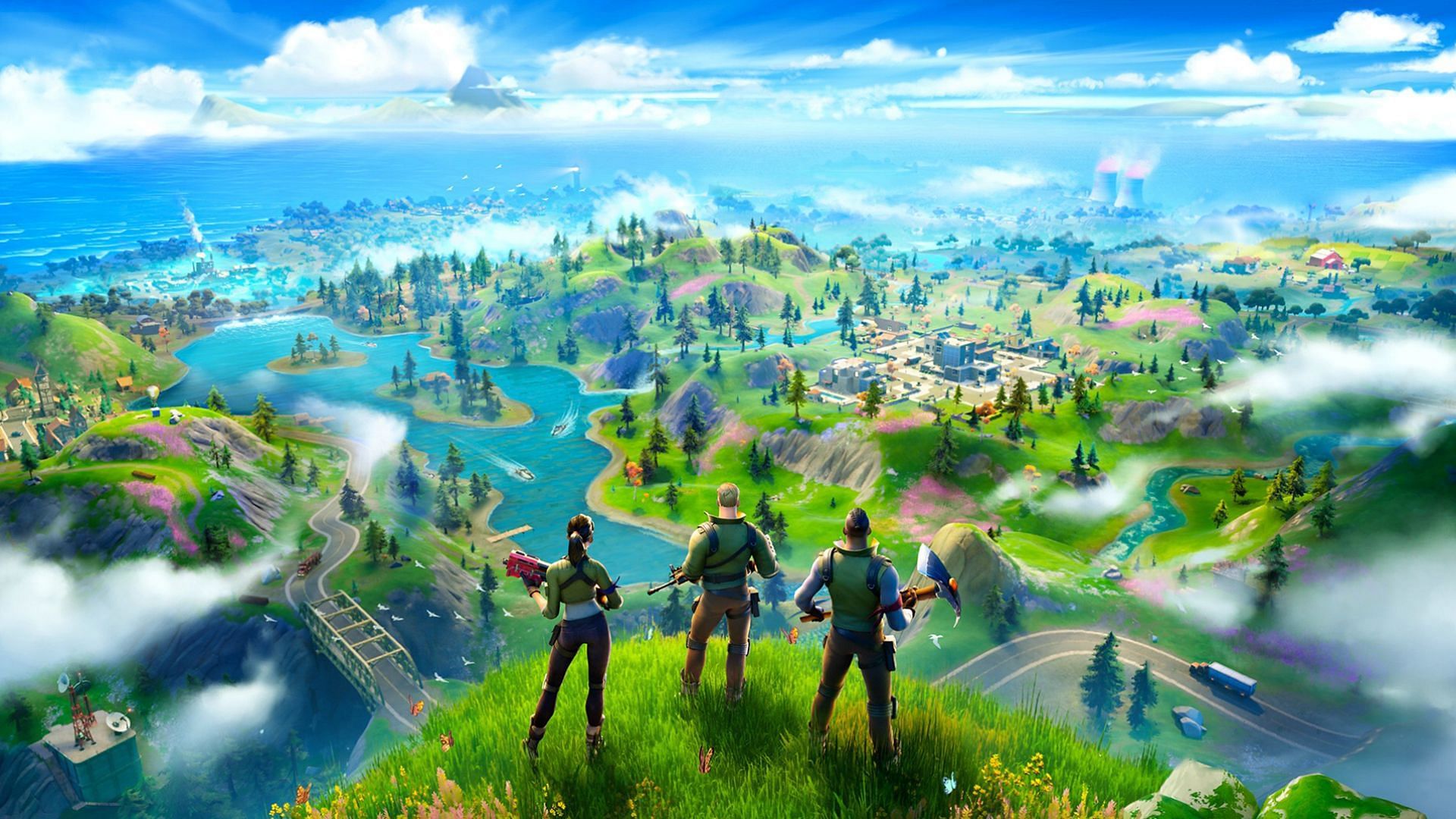 Fortnite Battle Royale is currently in its 21st season. It has gone through numerous changes since its initial release in September 2017, but some players simply do not like the fact that the game keeps changing.

YourRAGE, a popular YouTuber, is one of many players who are not happy with the current state of the video game. The content creator would like Epic Games to give him back the feeling that he had in the first year of the game. However, that will never happen.

The YouTuber took to Twitter to express his disappointment, saying:

“I’ll be happy again when a game drops that gave me the same feeling Year 1 Fortnite gave me.”

Unfortunately, his wish may never come true as Epic wants to keep improving the game and drastically changing it with every new season.

Fortnite will never be the same

When Epic Games first released Fortnite Battle Royale, no one could have guessed that the video game would become the most popular title in gaming history. It has broken numerous records, including the record for most concurrent players.

What makes the game so unique is its fantastic mix of interesting mechanics, cartoonish graphics, and numerous collaborations. This is the only video game where players can have LeBron James, Thanos, Arianna Grande, and Master Chief on the same team, which is amazing.

Back in September 2017, the now-popular video game looked much different. Even though building was its main mechanic, almost no one knew how to build properly, which is why everyone was on an equal skill level.

However, Epic Games released the so-called Turbo Building back in Chapter 1 Season 3, allowing players to build much faster. This is what separated good players from bad ones, and what eventually caused the community to be annoyed with the game.

YourRAGE would like to get the same feeling that he had in the first year of Fortnite. However, even if Epic Games removed Turbo Building and skill-based matchmaking, the game would not feel the same.

The truth is that the game has many more skilled players than it did a few years ago. Almost everyone knows how to build, and even adding the Zero Build modes did not make some players happy.

YourRAGE has more than 1.3 million subscribers on his YouTube channel and has done well without Fortnite. Most of his videos are not related to gaming, so fortunately, he does not need the video game to stay relevant.

Epic Games will release Fortnite Chapter 3 Season 4 in just two weeks. The new season will bring a lot of new things to the game, including map changes, a new Battle Pass, and possibly new gameplay mechanics.

There have been rumors that Epic Games is releasing a time travel season, which may happen. According to the leakers, this season will bring back some of the popular places and items from the previous chapters, which would probably make a lot of players happy.

The new season is scheduled to be released on Sunday, September 18.