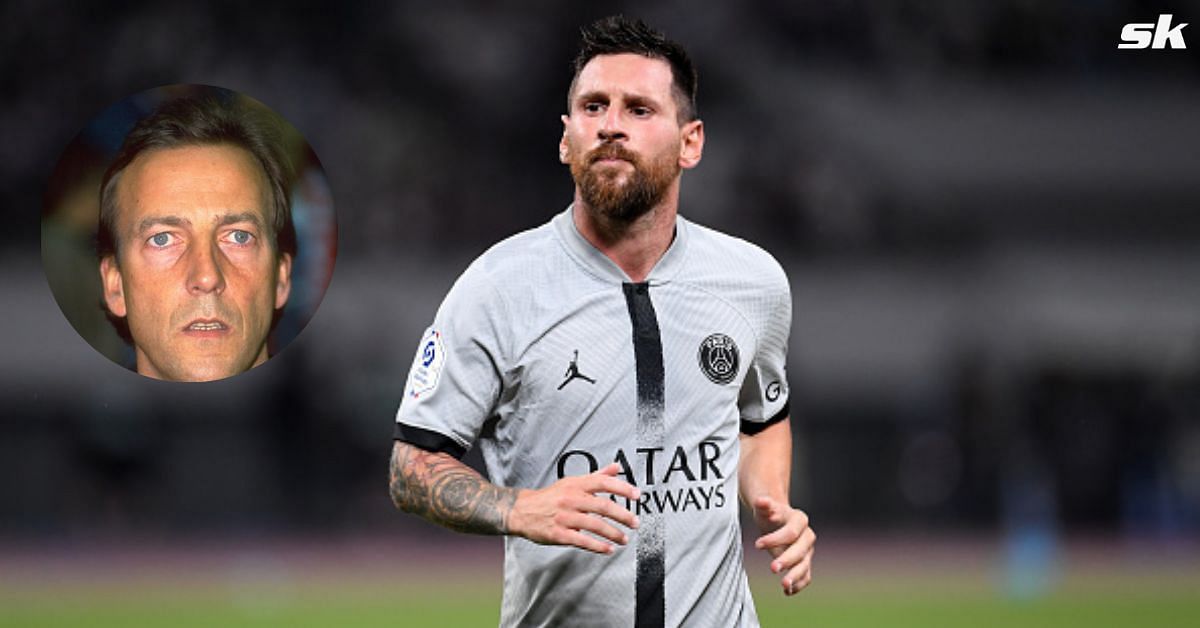 Former Barcelona assistant manager Johan Neeskens has claimed that Paris Saint-Germain (PSG) superstar Lionel Messi still has the ability to impact matches. However, he is no longer the player he was at 25 years of age.

Messi, 35, arrived at the Parc des Princes from Barcelona on a free transfer in 2021 and came under fire for his lackluster performances in front of goal last campaign. In his first season, he netted just 11 times in 34 appearances across all competitions for PSG.

But the 35-year-old has transformed his game under new PSG head coach Christophe Galtier, operating as a creator behind fellow forwards Neymar and Kylian Mbappe in a 3-4-2-1 system. So far, he has registered four goals and four assists in six matches this season.

Speaking to Outlook, Neeskens shared his two cents about Messi’s performances in the twilight of his career. He said:

“He still has the quality to play very well, but when you get older, you are not the same player you were at 25. You cannot keep running up and down the field. It depends on the coach when and how he wants to use him, make some adaptation in the team.

When asked about what he saw in the seven-time Ballon d’Or winner during his early days in Barcelona, he added:

“We could already see in his movements, in his technique, in his awareness during practice in a small space, or in a big space, that he had a lot of qualities. And if he has that, we are not afraid to put a 17-year-old boy in there with big stars like Ronaldinho, Deco and [Samuel] Eto’o. He proved he had quality, because from the moment he came in the team, he stayed in the team.”

During his 17-year stint at Camp Nou, the Argentine won 34 trophies, including 10 La Liga titles and four UEFA Champions League crowns. He is also the all-time top scorer for the Catalan giants with 672 goals. He also contributed 303 assists in 778 matches for them.

A 13 year old Lionel Messi on his first day in Barcelona, the rest is history.

A 13 year old Lionel Messi on his first day in Barcelona, the rest is history. https://t.co/y967GSIyOX

Speaking to the press, Ajax manager Alfred Schreuder lauded the diminutive Argentine’s attributes on and off the pitch. He said (via BU):

“Messi at Barcelona was an absolute leader. Especially through his performances… but when he spoke before the game, everyone always remained totally quiet and just stared at him.

Schreuder was Ronald Koeman’s assistant at Barcelona before the latter was ousted in late 2021.