“Yesterday, he was getting bowled now and then” – KKR’s Shreyas Iyer awestruck by Pat Cummins’ pyrotechnics

The Aussie cricketer smacked the joint-fastest fifty (14 balls) to lift KKR and lead them to their third victory of IPL 2022. On a wicket where other batters struggled to time the ball, Pat Cummins seemed at ease and dispatched everything at his disposal.

@patcummins30 I want to dance like Andre & hug u like the whole team did. Wow well done @KKRiders and what else is there to say!!!…’PAT’ DIYE CHAKKE!!!

@patcummins30 I want to dance like Andre & hug u like the whole team did. Wow well done @KKRiders and what else is there to say!!!…’PAT’ DIYE CHAKKE!!!

Shreyas Iyer revealed that he was shocked to see Cummins hit the ball with such ease. Speaking at the post-match press conference, the KKR captain said:

“Extraordinary! I couldn’t believe the way he [Cummins] was hitting the ball. Because yesterday in the nets, he was getting bowled now and I was batting in the nets beside him then.”

Kolkata were struggling at 101/5 in 13.1 overs in their chase of 162 runs when Cummins walked out in the middle. He took the attack to the opposition from the very first ball.

Cummins accumulated 14 runs off that over from Tymal Mills before scoring another 12 in the next over from Jasprit Bumrah. In the 16th over, Pat Cummins cut loose, smashing 35 runs off Daniel Sams to take the Knight Riders over the line.

Cummins remained unbeaten on 56 runs off 15 balls, and his knock was decorated with four boundaries and six sixes.

While Pat Cummins hogged the limelight, Venkatesh Iyer also played a crucial hand, holding the fort from one end. Opening the innings, the southpaw remained unbeaten on 51 runs off 40 balls. Shedding light on the team’s strategy, Shreyas Iyer said:

“During the timeout, the plan was for Venky to drop anchor and tell Pat to just swing at everything because that’s what he was doing before too. When I went in to bat, I told him to just time the ball because he was overhitting the ball a bit.”

The Kolkata franchise now have two wins on the trot and will be oozing with confidence ahead of their next fixture. However, they will look to brush up on a few areas of concern to keep the winning run going.

“We have to take responsibility as top-order batters” – Shreyas Iyer

While the franchise has marched to the top of the IPL 2022 points table after their win against Mumbai, the top-order batting will keep the management on their toes.

Shreyas also expressed the same, stressing the need for the top-order batters to come good in the next few games. He concluded:

“We have to take responsibility as top-order batters. All of us have the ability to hit the ball long.”

Kolkata now have six points in their kitty in four games. Mumbai, on the other hand, are yet to open their account in IPL 2022. 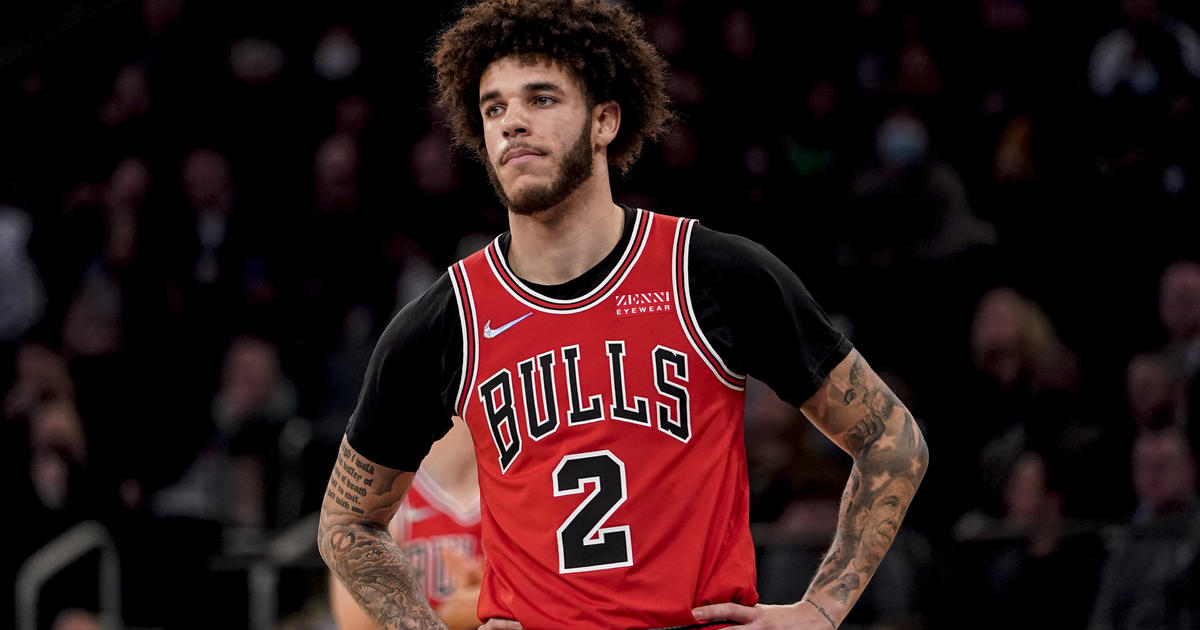 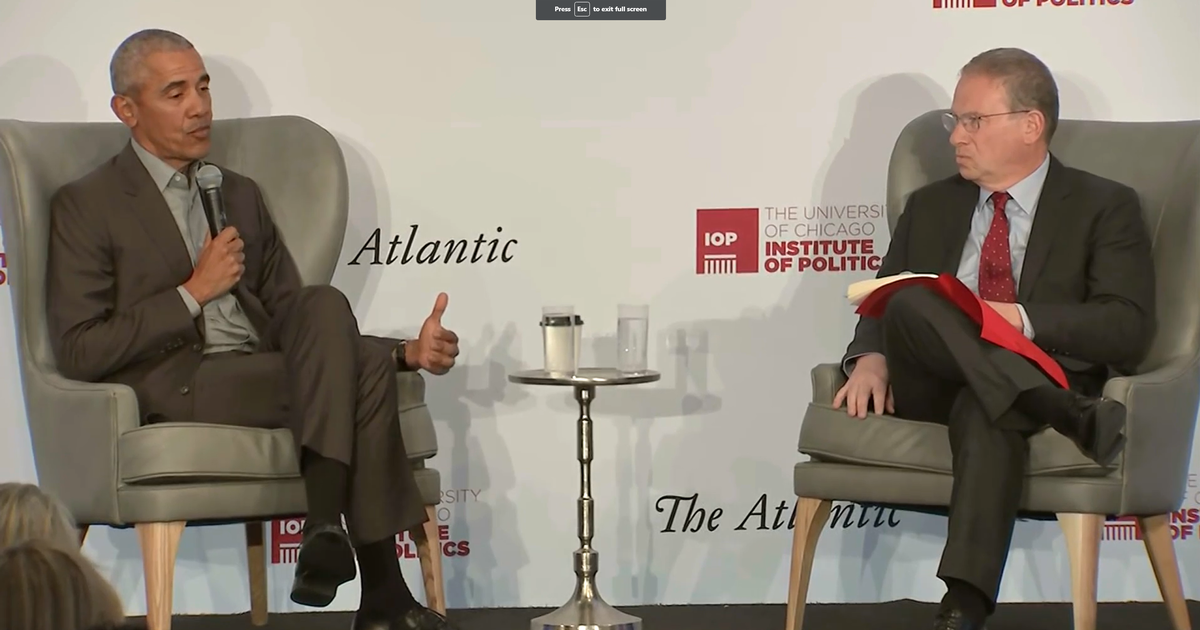 Barcelona are willing to return to the negotiating table with an improved bid for Raphinha after Leeds United rejected their initial offer of €35 million. […]

Mason Greenwood will not be back with Manchester United “until further notice” after allegations of rape and sexual assault were made against the 20-year-old forward. Greenwood, […]

League of Legends patch 12.9 will be a rather big one as Riot Games will be looking to introduce many changes to the champion meta […]

Genshin Impact 2.6 leaks have revealed a major event coming to Inazuma known as the Irodori Festival. This festival will feature tons of the game’s […]