Would Batgirl Directors Work With DC Again After Their Movie Got Canceled? They Have One Request 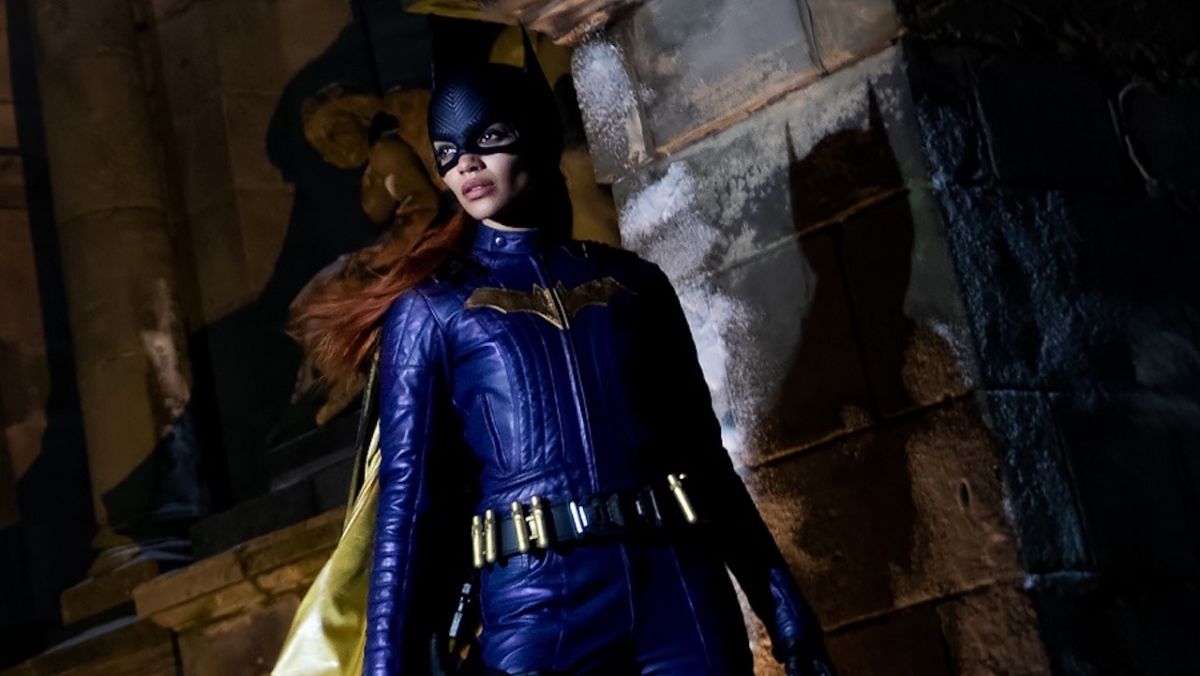 Usually once a movie goes through principal photography, that’s the final indicator it will be released at some point, as opposed to the countless movies that go through development/preproduction, but never see the light of day. And yet, earlier this year, we got one of the exceptions to this rule, as Batgirl was canceled back in August despite having already been shot. While the public will never see the Leslie Grace-led DC movie (other than those who attended the secret screenings), its directors, Adil El Arbi and Bilall Fallah, have shared the one request they have should the opportunity to work with DC again come their way.

Batgirl was intended to be Adil El Arbi and Bilall Fallah’s next big movie after making a splash with 2020’s Bad Boys for Life, although in this instance, it would have been released exclusively to HBO Max subscribers rather than go to theaters. In any case, when the directing duo was asked if they would be game to collaborate with Warner Bros./DC again, they responded:

That’s a reasonable request given the circumstances. Earlier in their interview with Deadline, Adil El Arbi and Bilall Fallah described Batgirl being permanently shelved as a “traumatic experience,” especially considering that they learned this shocking news in Morocco just two days after El Arbi’s wedding. As El Arbi, a move like this was “pretty unprecedented,” and at the time Warner Bros. Discovery put the kibosh on Batgirl, he and Fallah had only edited one version of the movie. So yeah, you can’t blame these two for wanting another DC movie they’d hypothetically work on to actually be released. Frankly, a request like that should be thrown into their contract.

Set in the DC Extended Universe continuity, Batgirl would have seen Leslie Grace’s Barbara Gordon making her superhero debut going up against the pyromanic known as Firefly, played by Brendan Fraser. Along with J.K. Simmons reprising Commissioner James Gordon following his brief outing as the character in Justice League, this movie would have also brought back Michael Keaton’s Batman following his big return to the cape and cowl in The Flash. Batgirl’s cast also included Jacob Scipio, Ivory Aquino, Rebecca Front, Corey Johnson and Ethan Kai, and the villain Killer Moth was expected to appear. Birds of Prey and The Flash’s Christina Hodson wrote the script.

Although things didn’t work out on Batgirl, Adil El Arbi and Bilall Fallah did get to leave their stamp on superhero media this year by directing two episodes of Ms. Marvel, which can be streamed with a Disney+ subscription. Needless to say if it’s announced that these two line up another DC project, we’ll let you know. The upcoming DC movies to look forward to in 2023 include Shazam! Fury of the Gods, The Flash, Blue Beetle and Aquaman and the Lost Kingdom.