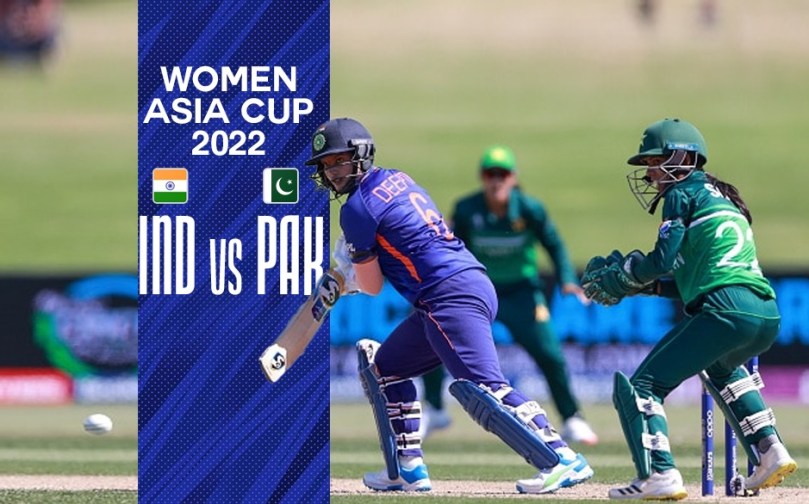 I am extremely delighted to announce the schedule for the 8th edition of the #WomensAsiaCup 2022 @ACCMedia1
Get set for some amazing matches & watch the women create history starting 1st October, with the final showdown on 15th October#PlayBeyondBoundaries #ACC #GetReadyForEpic pic.twitter.com/ifj43xzBs0

Seven teams will take part in the 15-day tournament, starting on October 1. The tournament will be held in a round robin format with the top four teams qualifying for the semifinals.

The teams playing in the tournament are India, Pakistan, hosts Bangladesh, Sri Lanka, UAE, Thailand and Malaysia.
Afghanistan hasn’t had a women’s team since the Taliban took over.

India will start their campaign on the opening day against Sri Lanka. They next play Malaysia (October 3) and UAE (October 4) on successive days before taking on Pakistan.

India play hosts Bangladesh on October 8 and the round robin game against minnows Thailand is on October 10.

The Harmanpreet Kaur-led side will play six league games in 10 days before the probable semifinals on either october 11 or 13th.

The final is slated for October 15.