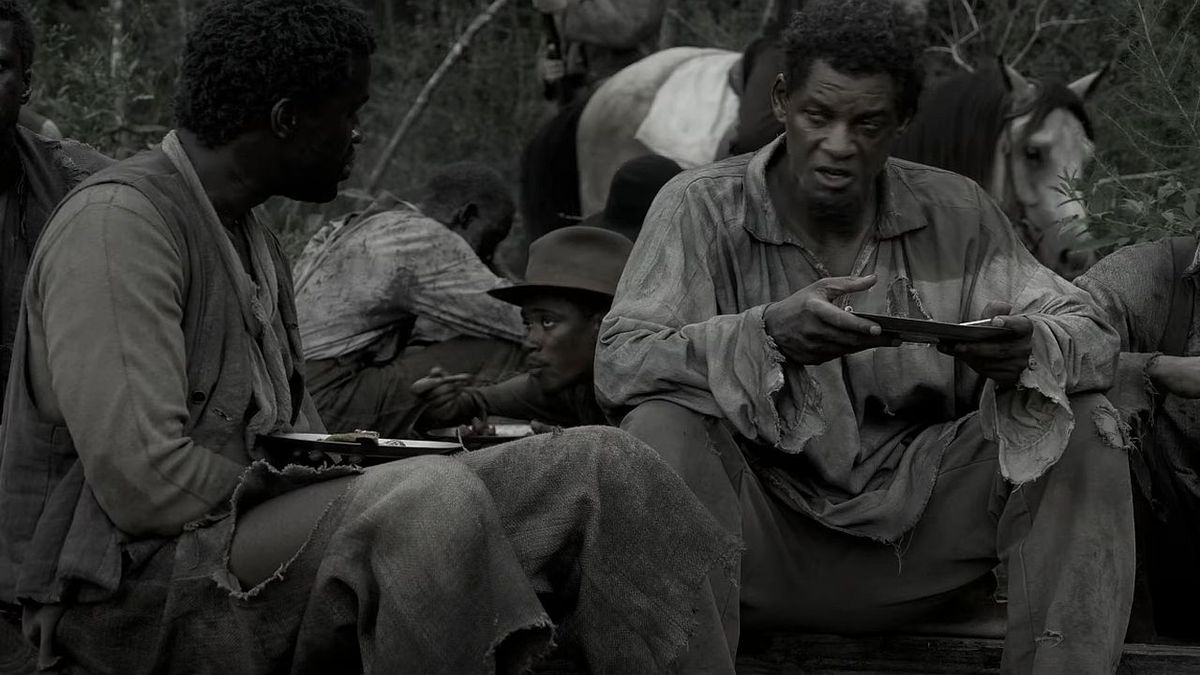 Emancipation, the latest movie to star Will Smith, serves as another period piece to the Oscar-winning actor’s extensive body of work. However, the Antoine Fuqua-directed drama also marks a different kind of production for the A-lister. In this latest work, Smith takes on the role of a slave who, in the 1860s, embarks on a journey to obtain freedom. Smith has been candid about how he avoided slavery movies early in his career, so one may wonder why he chose to sign on for this one. Well, the star provided a candid answer when asked why he wanted to make the film.

The 54-year-old star recently explained that he opted against slave movies because he “didn’t want to show Black people in that light.” He preferred to “be a superhero.” Yet it would seem that Emancipation, on which the actor also serves as a producer, presented him with a different kind of opportunity. During a recent interview, he explained that through his character, Peter, he was able to move away from the characterizations that typically accompany these kinds of motion pictures:

Peter is inspired by Gordon or “Whipped Peter”, a slave who drew the attention of the masses after he was photographed in 1863. The pictures highlighted the severe scarring on his back, which was caused by severe whipping. Emancipation producer Joey MacFarland actually brought the photo to the film’s premiere and received heavy backlash. MacFarland has since apologized for that decision. During the same interview, the star discussed the significance of the photo while also providing context for its place within history:

With all of that in mind, Will Smith clearly wanted to be sure that the movie does justice to the man’s legacy, and many have taken notice of his and his colleagues’ efforts thus far. Emancipation received positive reactions after its first public screening in October, and Smith’s celebrity friends also lauded it when he invited them to check it out. Despite the looming cloud of the Oscars slap, Smith could still get some significant awards buzz for his work. His recent comments, however, give the impression that he’d be more satisfied if audiences walk away feeling like they’d just watched a dynamic film with a layered character.

Emancipation is now playing in select theaters and will be available to stream with an Apple TV+ subscription starting on December 9.