Why Axie Infinity (AXS) Could Rally After Hide And Seek, Eyes $20 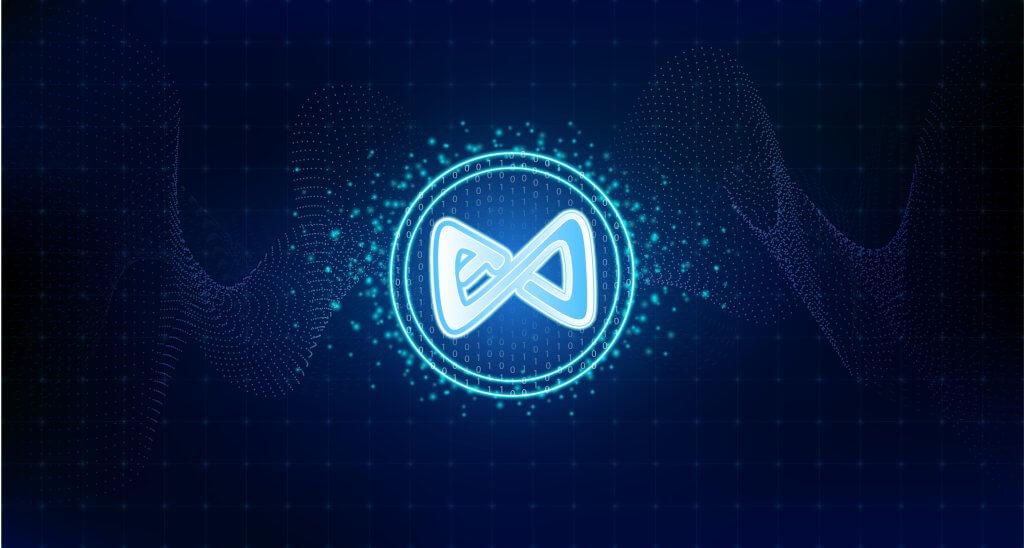 Axie Infinity (AXS) has recently shown significant strength against tether (USDT) as the price prepares for a rally to the $20 mark. Bitcoin’s (BTC) price continues to fluctuate, despite occasional surges. The price of Axie Infinity (AXS) has been difficult to break above $15, but it could be set to make the difference.(Data from Binance)

AXS’s price has dropped from $70 to $10, and it is even struggling to stay afloat during the bear season. The price of AXS recently showed a glimmer of hope, rising from $13 to $15 as more buyers purchased this coin.

AXS price saw a weekly low of $11 before rebounding to $14 before encountering resistance to breaking above. The price of AXS remains above $13 because it has proven to be of interest to buyers.

AXS has moved from this region to $15 as the price looks promising, with good volume ahead of the new weekly close.

If AXS continues with this volume on the weekends, we could see the price of AXS facing its first major resistance at $20.

Weekly resistance for the price of AXS – $20.

Price Analysis Of AXS On The Daily (1D) Chart

After falling to a daily low of $13, the price of AXS on the daily chart bounced off this area as it formed good support; the price rallied to the $15 region with a good volume of buyers ahead of the daily and weekly closes.

For AXS to break above the current resistance level of $16, the price must maintain its bullish structure with more buy orders.

Price Analysis Of AXS On The Four-Hourly (4H) Chart

The price of AXS in the 4H timeframe has continued to look bullish after bouncing off from the support of $13.5 as the price rallied to $15.

AXS needs to continue with its bullish momentum as it faces its major resistance at $16.6; this price corresponds to the 50% Fibonacci retracement mark acting as resistance for AXS’s price.

The Relative Strength Index (RSI) for AXS on the 4H chart is above 50, indicating buy order volume for the AXS price.