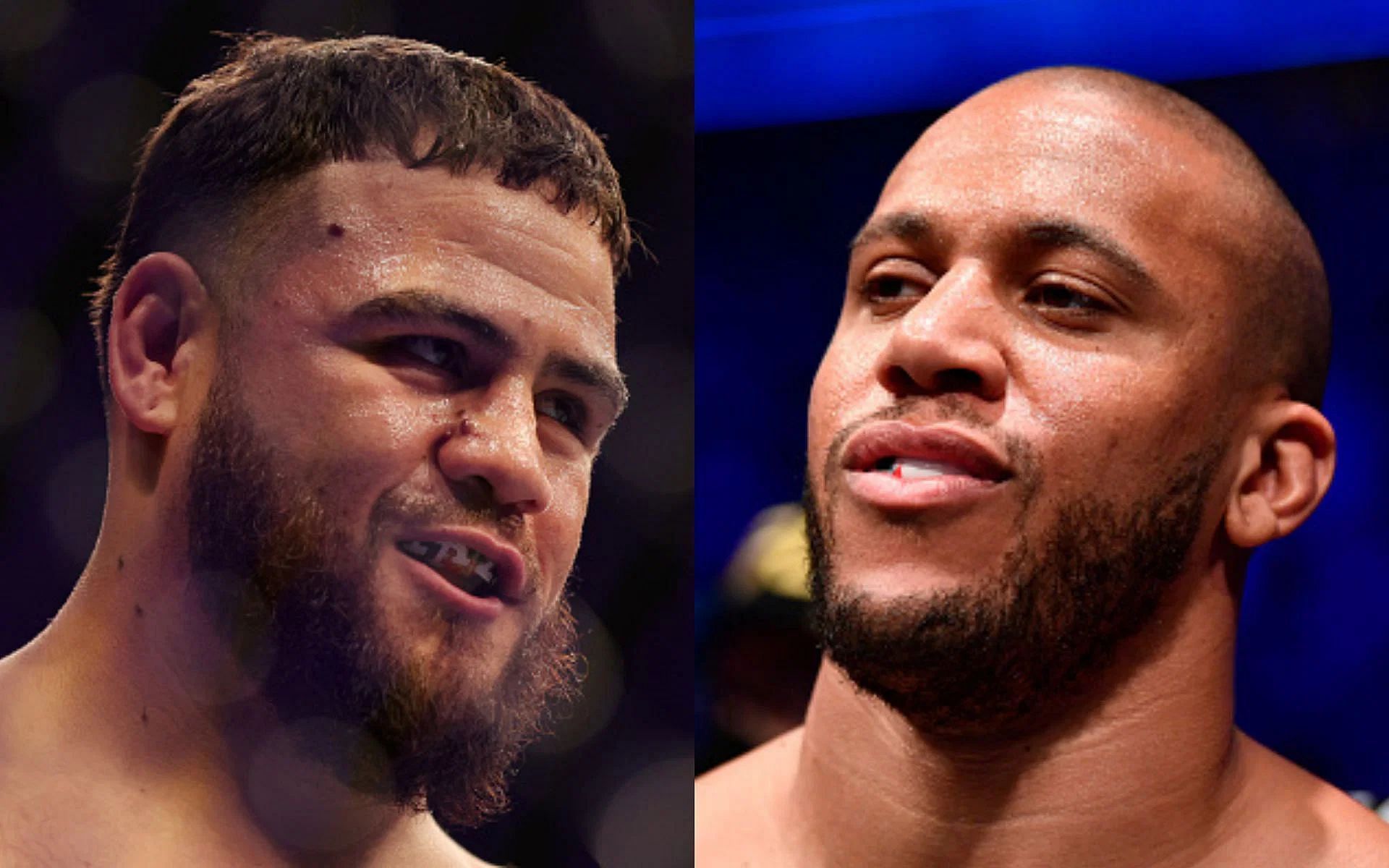 The UFC staged its first event in Paris, France and it’s safe to say that it didn’t disappoint.

The main event of UFC Paris saw the hometown hero Ciryl Gane knocking out Tai Tuivasa to bounce back from his first-ever career loss. ‘Bon Gamin’ utilized his technical striking to frustrate ‘Bam Bam’ and secure the finish in the third round.

However, Tuivasa remained a threat despite being outpointed in every round. The Australian almost stole the victory when he landed a massive right hand, dropping Gane late in round two.

THE HOMETOWN HERO JUST TORE THE ROOF OFF THE @ACCOR_ARENA!!!!

With the win, Gane improved his record to 11-1, while Tuivasa had his five-fight winning streak snapped as he fell to 15-4.

Robert Whittaker also bounced back from a title fight loss by defeating fellow top contender Marvin Vettori in the co-main event. Speed proved to be the difference-maker for the former champion, who outstruck his opponent to earn a decisive unanimous decision victory after three rounds.

In the UFC middleweight division, Nassourdine Imavov extended his winning streak to three wins, by halting the momentum of Joaquin Buckley. The Frenchman won via unanimous decision after three competitive rounds of action.