Where Can a Black Jew Turn in This New era of Antisemitism? 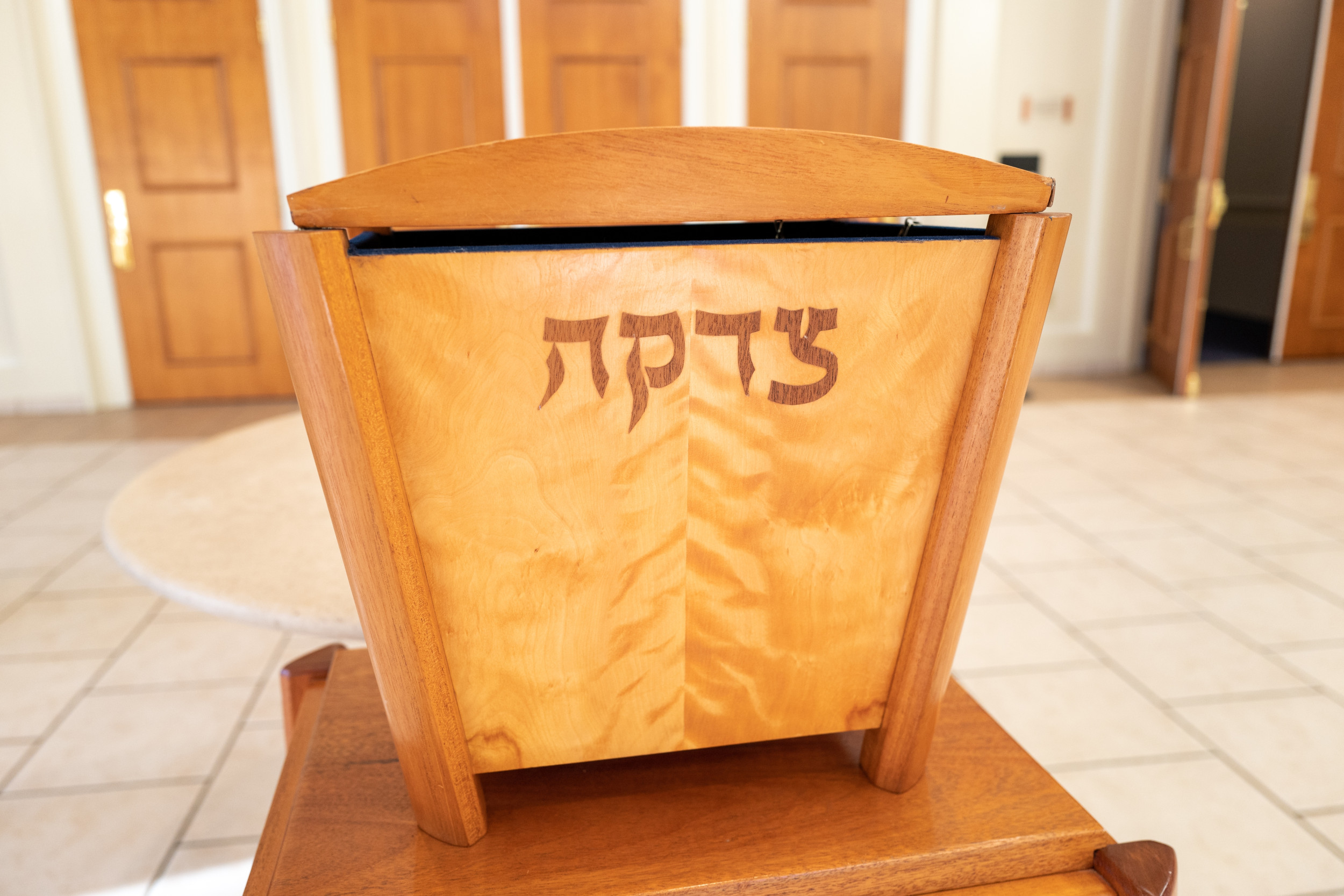 As a Black Jewish woman who also works in the media, I can no longer block out the deeply disturbing, violent, antisemitic comments that continue to run rampant. I have tried. I wanted to believe it was all a bad dream and would be over soon. Especially as I just spoke about my experience being a Black Jew and wanting to reconnect with the community in time for the high holy days.

When I read the news that Kanye tweeted antisemitic comments to his millions of followers, and then Kyrie Irving, and now Trump amplifying those remarks with a meeting at Mar a Lago—I was upset, exhausted, and wanted to shut down. I can’t say I am shocked, as Kanye has said and done some pretty vile things in the past and more recently—like claiming George Floyd’s death wasn’t murder, and that Black Lives Matter is a scam while promoting White Lives Matter T-shirts at his Paris fashion show.

I immediately started to get texts and emails from people asking what my opinion was on the matter. It was nonstop. At the time I decided to disengage since I didn’t want to focus on a man who decided to ignite an attack on Jewish people.

Besides the texts and calls, I anticipated the worst, and truthfully expected rejection from the Jewish community because of Kanye voicing his dangerous opinions. But what has happened is just the opposite. I have been inundated with hundreds of beautiful, uplifting, and welcoming messages and calls from Jews around the world and those of other religious faiths. Messages that I am still responding to because they keep coming in as the hate speech continues.

In the past two months, I’ve had the pleasure of connecting with Jews of all backgrounds. I’ve received invites to homes across the country for Shabbat dinners. I’ve met with and had video conversations with rabbis from different walks of life. And I have been asked to speak at various synagogues about my personal journey, and the importance of inclusivity in Judaism. I am so thankful that Jews are not judging me or other Black Jews for Kanye’s actions. The outpouring of love and embraces that I’ve received from the Jewish community have been overwhelming and nothing short of amazing.

This entire situation has led me down a rabbit hole, wanting to learn more about the history between Blacks and Jews. My mother recently gave me a book called “Blacks and Jews: Alliances and Arguments,” by Paul Berman, which dives into the relationship, support, and sometimes divide that has persisted between the two groups. While reading, I realized that there has always been some degree of unity, respect, and appreciation between Blacks and Jews. From the Civil Rights movement with Dr. Martin Luther King Jr. to now, with the Black Lives Matter movement.

Thinking more about my own experiences while growing up at Temple Emanu-El in Rhode Island, the synagogue was always running initiatives that would help, aid, and engage the Black community. Tzedakah, the Judaism practice of charity, was often offered to Black and disadvantaged individuals and neighborhoods. Growing up and attending Jewish school at Alperin Schechter, and being one of two Black people (my sister being the other) in class, we were taught, read books, and watched movies about racism and slavery in the United States. As I get older, I continue to see the beautiful similarities between Black and Jewish traditions and culture.

As Hanukkah approaches, we will celebrate the miracle of the Festival of Lights and overcoming existential threats over the centuries—just as we will conquer this time of growing antisemitism. I will continue to learn, educate, and have what will sometimes be uncomfortable conversations. And, in the words of Michelle Obama, “When they go low, we go high.”

The views expressed in this article are the writer’s own.