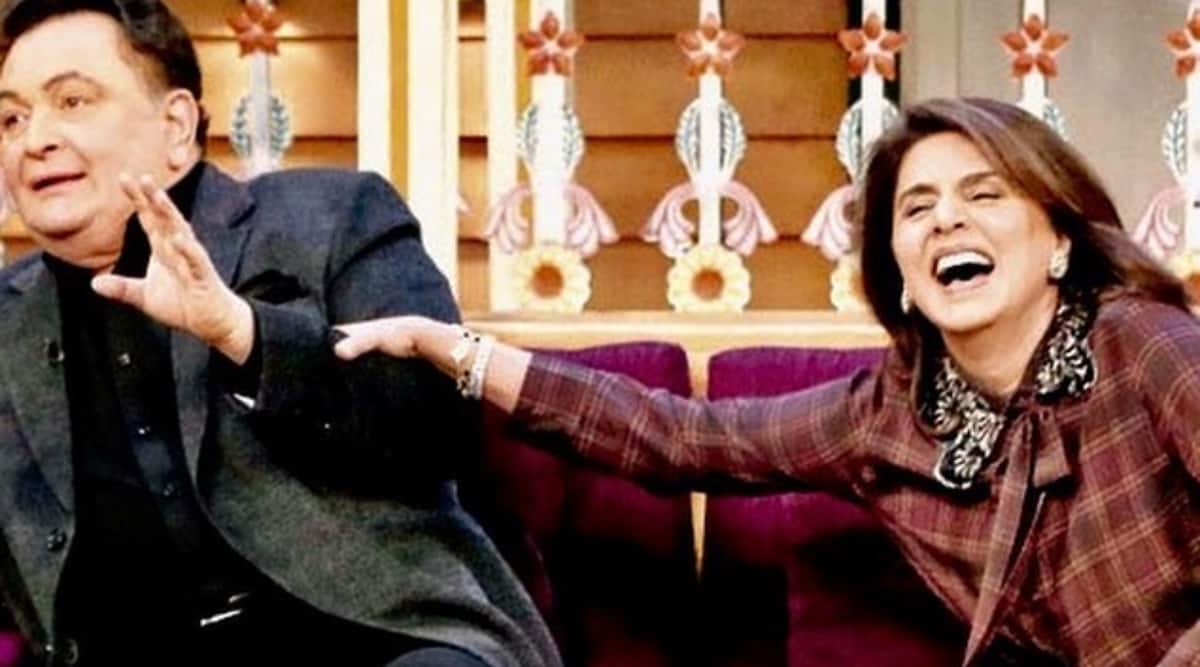 Veteran actor Rishi Kapoor had never held back from being public about his life—be it his professional upheavals, personal turmoil, the difficulties he had faced prior and during his marriage to Neetu Kapoor, and had confessed to several mistakes he had made. Throughout his lifetime, the actor had earned the reputation of being rather powerfully forthright with his views and opinions, and his memoir Khullam Khulla was a clear a reflection of him as a person, and his life.

Khullam Khulla is just as it sounds, and it’s an apt way to describe Rishi Kapoor. The actor had written at length about his marriage with Neetu Kapoor, ensuing depression and the tag of the ‘male chauvinist’. There had been much criticism about him after Neetu Kapoor didn’t return to films after marriage.

He admitted that the ‘chauvinist’ in him preferred that as well, even though she had ‘chosen’ to give up her career. Rishi Kapoor wrote, “It was, as I have said often, her decision to wind up her career after marriage. I can say with a clear conscience that I did not force it upon her. We did agree before we got married that once we had children, one of us would be the earning partner and the other would be the nurturing parent. But to be honest, I didn’t try to convince her to keep working either. There was a chauvinist in me that didn’t want his wife to go out to work. I wanted Neetu to finish all her commitments before we got married. All I can say in my defence is that my views have changed since then.”

His relationship with Neetu Kapoor did go through several ups and downs, as his memoir revealed—from insecurity to depression, their marriage had weathered several storms. He confessed that he almost rejected a film because she had a prominent role. “I was reluctant to do Kabhi Kabhie in the beginning because I had been warned against working with Amitabh Bachchan. The second reason was that I felt Neetu had a more prominent role than I did. That’s why I had said to Yash Chopra, if you want me to do the film, give me Neetu’s role. Naturally, Yash-ji was confused,” he mentioned.

Furthermore, he also mentioned that after the glowing success of Bobby, he had felt other astronomical expectations from his films, but unfortunately they bombed at the box office At the time, in his depression, he began to blame Neetu for his failures. “Neetu was pregnant with Riddhima and had to endure my breakdown in that fragile condition. I finally came through it with the help of supportive colleagues, family and friends, but I can only imagine how agonizing the experience must have been for her,” Rishi Kapoor wrote.

Rishi Kapoor’s memoir also had some light moments, where he recalled how he once wore a women’s pants  for his film Zehreela Insaan, and called it a ‘fashion boo-boo’. He wrote, “I admit that my second film Zehreela Insaan was a mistake. After the bubbly Bobby, I should have stuck to something similar and not gone for a film so drastically different… The one enduring memory of the Zehreela Insaan shoot was the black trouser I had bought from Beirut. I was in the habit of shopping for my costumes and this tight-fitting beauty with flares caught my fancy. It was only later, when I wore it in the song ‘O hansini’, that the dress man pointed out that its zip was to the side and not in front. I had made a fashion boo-boo, picking up a ladies’ trouser.”

Rishi Kapoor passed away in 2020 and his film Sharmaji Namkeen was posthumously released, with Paresh Rawal stepping to complete the portions that Rishi Kapoor was unable to do.