When Mahesh Bhatt said working with Aamir Khan ‘was not a pleasant experience’: ‘Perfection is an illness’

Mahesh Bhatt and Aamir Khan had a falling out while working on the 1998 film Ghulam. They’d previously worked together on Dil Hai Ki Manta Nahin and Hum Hain Rahi Pyaar Ke. In an old interview, shared on the WildFilmsIndia YouTube channel, Bhatt spoke about why the relationship soured.

The filmmaker said that they didn’t see eye-to-eye while working on the film, and that ultimately, it was decided that they should part ways. Vikram Bhatt was brought in as the director to complete the film, after Aamir reportedly let Bhatt know that he didn’t appreciate the way he was working on set. This story was also told in Roshmila Bhattacharya’s book, Matinee Men.

“His style of working was very different,” Bhatt said in Hindi. “He worked with me on Ghulam. That wasn’t a pleasant experience for me. When a man is burdened by his greatness, that burden is shared by people around him. Economically, that is very difficult, especially if you’re making movies with reasonable budgets.”

He continued, “You can strive for excellence, but not perfection. Perfection is an illness. Excellence can be achieved through hard work. Because this isn’t a scientific or legal document that we’re talking about. It’s all about interpretation. And I felt that we weren’t seeing eye-to-eye, and that we should not carry on this relationship.”

The animosity apparently ran deep. In an appearance on Koffee with Karan, Bhatt ranked Aamir last on the basis of talent, in a rapid fire question that also included Shah Rukh Khan, Salman Khan and Ajay Devgn as options. And Bhatt also told Anupam Kher that Aamir had criticised his performance in Dil Hai Ki Manta Nahin. “Bhatt sahab told me Aamir is saying your interpretation of your character is rubbish. This is not how he thought the character should be portrayed… So, sometimes people have this habit that they think what I am saying is right and rest of the world is not right,” the actor said at the the Times Lit Fest in 2015.

Aamir will next be seen in Laal Singh Chaddha, the Hindi remake of Forrest Gump. Bhatt made a comeback as director with 2020’s Sadak 2, which received poor reviews. 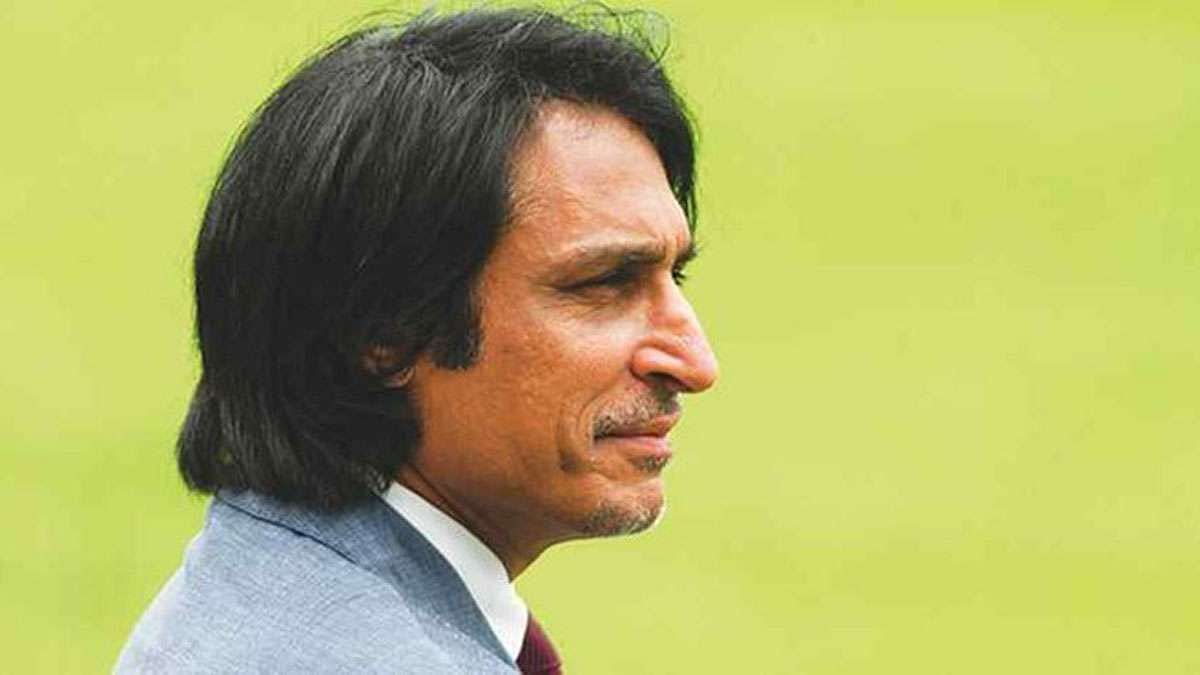 William Hurt, whose laconic charisma and self-assured subtlety as an actor made him one of the 1980s foremost leading men in movies such as Broadcast […]

Alia Bhatt, Ranbir Kapoor Are Marrying in Punjabi Style; Wedding Festivities to Kick Off from Apr 14

A new report about Ranbir Kapoor and Alia Bhatt’s alleged wedding has been doing the rounds. Reportedly, Ranbir and Alia will get married in April […]

The review embargo for Fantastic Beasts: The Secrets of Dumbledore has lifted, and initial reviews praise the film as an improvement over its immediate predecessor, […]