WhatsApp will stop working on these iPhone models from October 24 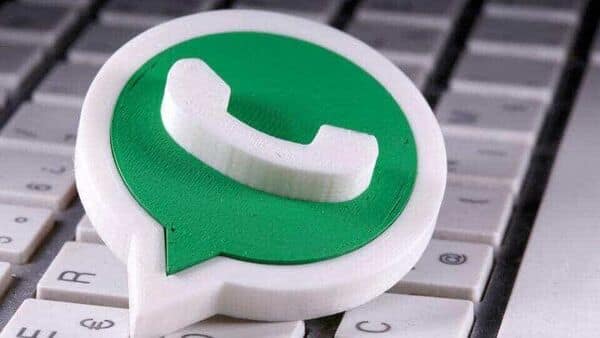 Some of the older iPhone devices may shortly stop supporting WhatsApp as a recent update from Apple states that the instant messaging app will no longer function on some old iPhones.

According to Mashable India, the messaging app will reportedly discontinue supporting iOS 10 and iOS 11 devices as of October 24, as per one of WABetaInfo’s earlier sources.

Reports suggest that WhatsApp has already started alerting iPhone users who are using iOS 10 or iOS 11 versions of the program.

Which iPhone models will be impacted?

Notably, the iOS 10 and iOS 11 software versions are not widely used on iPhones. The iPhone 5 and iPhone 5s are the only two iPhone models that will be impacted by this change, as per Mashable India.

Users of the messaging app have already received a notification that the software would soon stop functioning on their smartphones. To continue using the messaging app under this situation, users will need to upgrade their iPhones.

How to update iOS version?

iOS 10 and iOS 11 are outdated operating systems, and most Apple phones may already have the most recent upgrade installed. It would be best to update the iPhone immediately away if it hasn’t already.

Those who want to acquire the most recent iOS version can do so by going to Settings > General and then tapping Software Update.

WhatsApp previously declared that iOS 12 or newer would be necessary for iPhone users to continue using the service on its Help Center website. Android 4.1 or a later version is required for users of Android devices to continue utilizing the instant messaging software, reported Mashable India.

(With inputs from ANI)

SSC CHSL 2022 notification to be out today; check details here