“We will save Test cricket. You save your place in the team,”- Shoaib Akhtar slams Pakistan for losing Rawalpindi Test against England 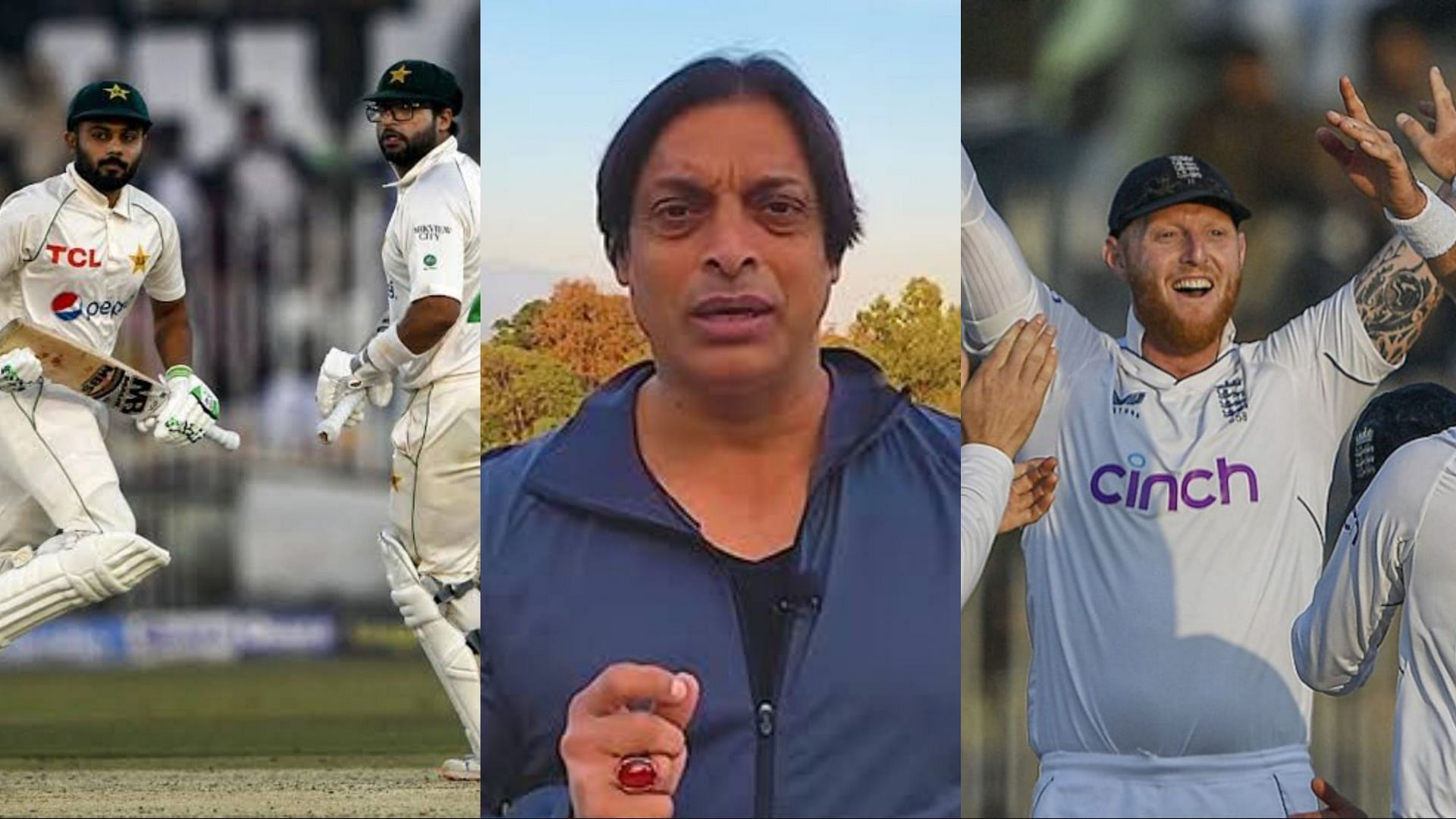 Former Pakistan fast bowler Shoaib Akhtar has lashed out at Babar Azam and his men for their poor intent in the recently concluded ICC World Test Championship match against England.

Pakistan needed a win in the Rawalpindi Test to get closer to the WTC Final. However, they failed to chase a 343-run target on a batter-friendly surface. England bowled them out for 268 runs in the second innings to record a famous win at the Rawalpindi Cricket Stadium.

“England gave a chance to Pakistan. England told them, “You save your Test match. We will save Test cricket. You save your place in the team. We will break our bowlers for you.” However, Pakistan did not capitalize on it.”

“There is a difference in the mindset. If Pakistan were in a similar situation as England, would they declare? They would never declare,” added Akhtar.

Pakistan even prepared this type of a pitch to play out a draw: Shoaib Akhtar gives his honest opinion on the Rawalpindi pitch

The pitch for the Rawalpindi Test match had nothing for the bowlers. England scored 657 runs in the first innings. The visitors maintained a run rate of more than six runs per over during their record-breaking performance. Pakistan posted 579 in response in what was another gargantuan batting performance.

According to Shoaib Akhtar, Pakistan did not enter the field with the mindset of winning. He felt that Pakistan only came to play out a draw in the first Test.

“It was such a bad pitch. It was good for batting, but not one Pakistan batter took a chance. Pakistan never showed any intent to win. They even prepared this type of a pitch to play out a draw,” said Akhtar.

England lead the three-match series by 1-0. The second Test will start this Friday at the Multan Cricket Stadium.