Barcelona legend Ronaldinho claimed that he knew Lionel Messi was destined for greatness the first time he saw him.

Messi made his senior debut off the bench for Barcelona in a November 2003 friendly against Porto. He scored his first goal in another substitute appearance in May 2005 against Albacete at Camp Nou. The goal was famously set up by Ronaldinho, who saw Lionel Messi develop into a world-beater in his final seasons.

Messi, as we all know, went on to have an illustrious career that is still going on. The seven time Ballon d’Or winner left Barcelona at the start of the season. He unfortunately hasn’t had the best of times with PSG so far. Nevertheless, the Argentine is widely regarded as the best footballer of all time, and his statistics for club and country back up the claim.

At 25 years old, Lionel Messi had won the Ballon d’Or FOUR times 🏆🏆🏆Today, there are ZERO players under the age of 25 with a Ballon d’Or 😲 https://t.co/KF1B5zztzk

Messi’s former teammate Ronaldinho claimed that he could already see the quality when he first saw Lionel Messi. Speaking to Radio Marca, the Brazilian star said:

The first time I saw him, you could already see the quality he had and that he was going to do something great. We got along very well. He’s a great friend

Can Lionel Messi cap off an extraordinary career with FIFA 2022 World Cup triumph?

La Pulga’s club record speaks a lot. He has managed to nearly keep up with Cristiano Ronaldo’s goalscoring record while assisting more goals than the Portuguese. The Argentine is also extremely skilful and capable of doing beautiful things with the football on a regular basis.

The lack of a World Cup trophy is the only factor that puts a question mark over his credentials. Messi recently indicated that he has played for Argentina in Argentina for the last time. He will know that the 2022 FIFA World Cup is, in all probability, his last opportunity to win the coveted trophy.

N’Golo Kante: “For me the most intelligent player on the planet is Lionel Messi. He walks, He runs, he dribbles, he scores,he assists,he does it all. He also wins a lot of Ballon d’Or award so what I am saying is true. I watch him & I still fail 2 understand him & how good he is.

N’Golo Kante: “For me the most intelligent player on the planet is Lionel Messi. He walks, He runs, he dribbles, he scores,he assists,he does it all. He also wins a lot of Ballon d’Or award so what I am saying is true. I watch him & I still fail 2 understand him & how good he is. https://t.co/ABBwxOTwiG

Argentina have a number of big contenders to compete with and will once again be hoping that their talisman is at his best. Messi hasn’t been scoring freely this season but will be required to do so at the World Cup. Winning the trophy will, in all likelihood, cement his spot as the greatest of all time. 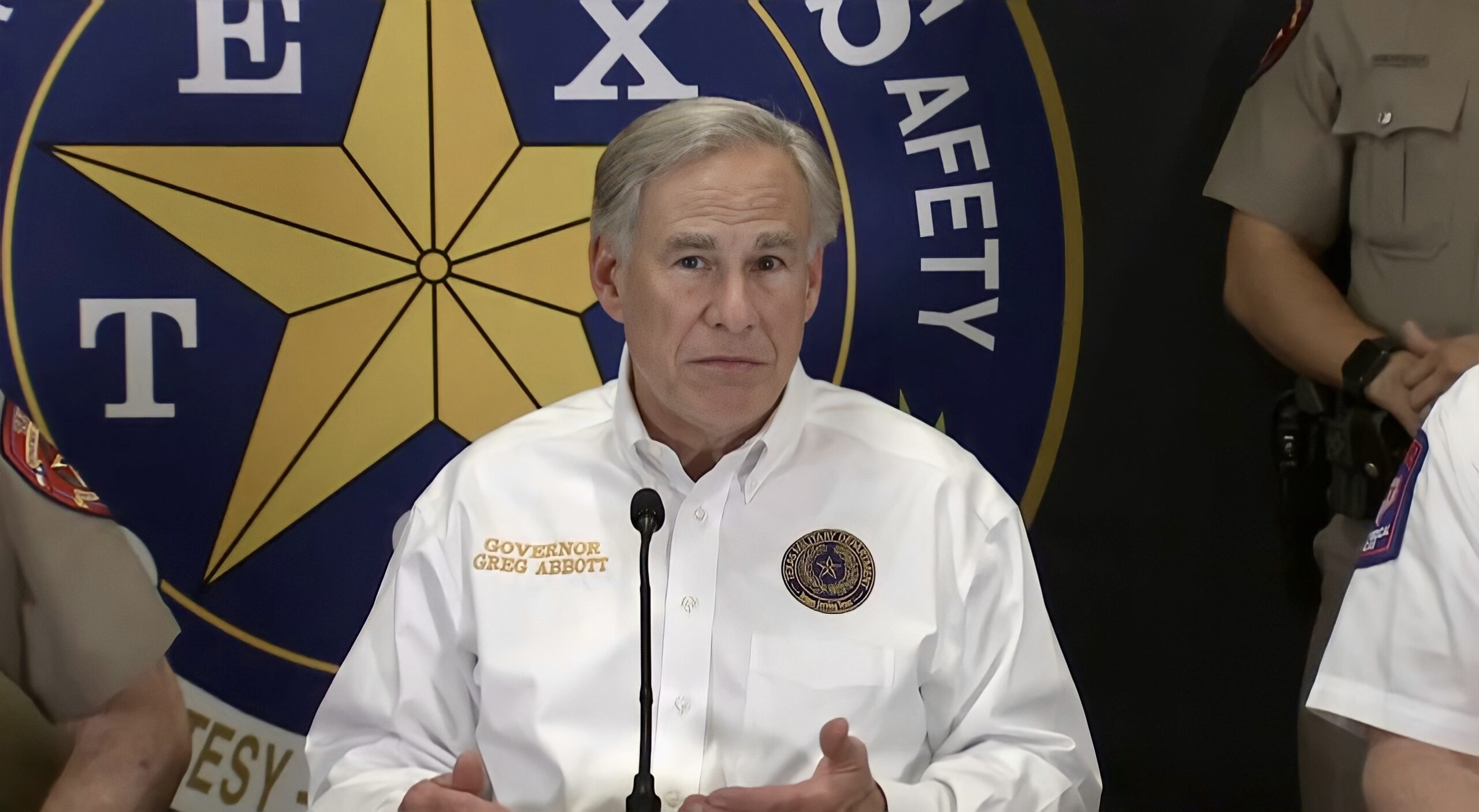 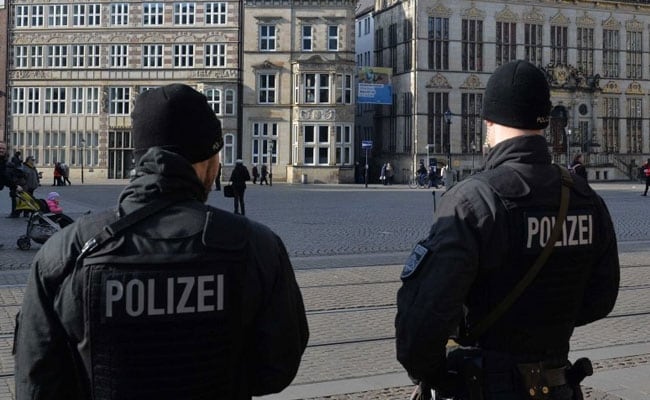 Next Article British National Charged With “Spying” For Russia In Berlin

Anthony Davis and the LA Lakers suffered a disappointing loss last time out against the Phoenix Suns, which marked the end of the road for […]

Antonio Giovinazzi on his comic text exchange with Kimi Raikkonen

Former Alfa Romeo driver Antonio Giovinazzi shared an anecdote of a comical conversation with Kimi Raikkonen. The Italian revealed when he wished the Finn on […]

FIFA 22’s SIlver Star promo is ongoing, and there have been a series of silver cards that have been released as part of SBCs. The […]