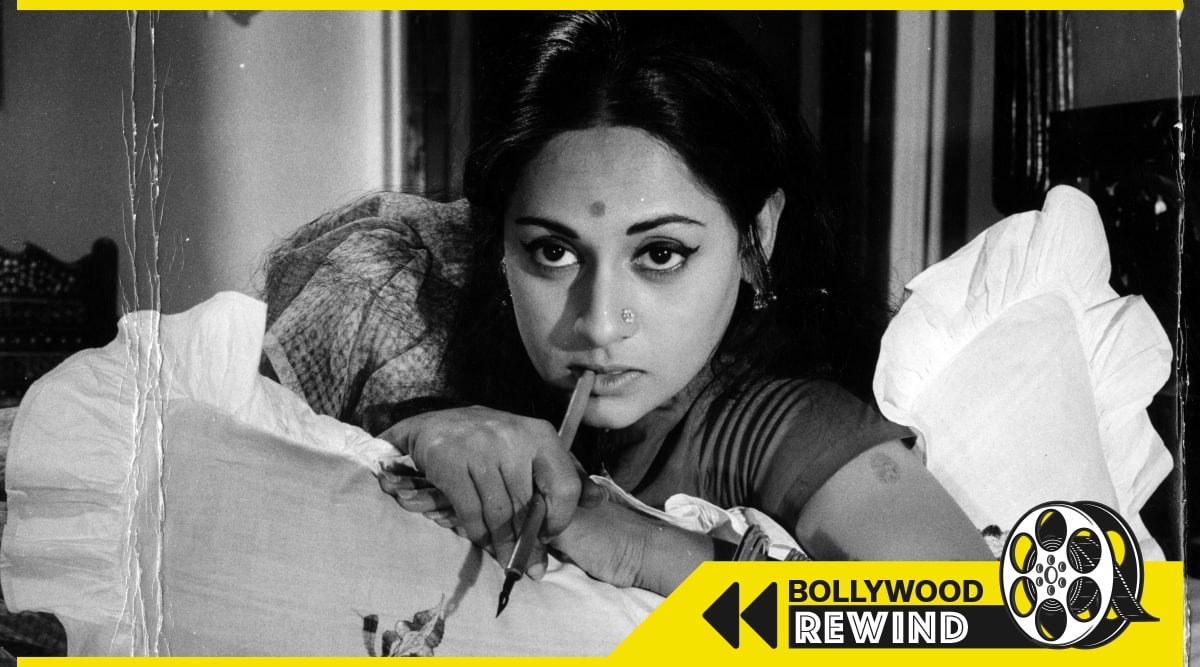 The coming-of-age genre in Hindi movies gained popularity with this generation of movie-goers almost a decade ago. With Ranbir Kapoor becoming the face of the genre with films like Wake Up Sid, Yeh Jawani Hai Deewani, Tamasha – he became the hero who personified the spirit of ‘living in the moment’. Here, the protagonist believes in making the most of their present, and eventually leaves their restless self behind to head towards a calmer, more peaceful life. But Ranbir Kapoor wasn’t the first hero who channelised the angsty energy of an almost-adult who is yet to come into their own. Shades of this character are evident in Jaya Bhaduri’s (Bachchan) 1971 film Uphaar. Here, Jaya, in her second feature film, plays a teenager who truly knows how to live in the moment. For her, there is no tomorrow, and no consequences whatsoever. She doesn’t take to a monologue to verbalise her thoughts about capturing the spirit of life, she just does it.

Uphaar released a few months after her debut film Guddi where Jaya stunned the audience and the critics. Her performance was so wholesome that even to this day it is almost unbelievable that someone could be this good in their first film. It was obvious here that Jaya did not need a co-star to carry the film, she could do it well enough on her own, even as a newcomer. In Sudhendu Roy’s Uphaar, Jaya starred alongside Swarup Dutta, a Bengali film actor who was making his debut in Hindi movies.

Based on Rabindranath Tagore’s Samapti, Jaya’s Meenu starts off as a young woman who does what she feels like. If she wants to pluck mangoes from a tree, she does it. If she wants to follow a squirrel all day long, she’ll do that too. She laughs with abandon, and is truly the embodiment of a free spirit but all of this comes to a halt when Meenu is married to Dutta’s Anoop.

The film is set in a village in the 1970s and we are told that in this universe, women follow a set path that’s laid out by the society. The society expects her to transform into a caricature of a homely wife and let go of whatever personality she has. In a significant scene, Meenu leaves her husband’s home in the middle of the night because she feels like seeing her dad. She has no idea how to get to him so she wanders around for hours, and falls asleep on the pavement. It comes as a shock to her when she is punished for this by her mother-in-law. 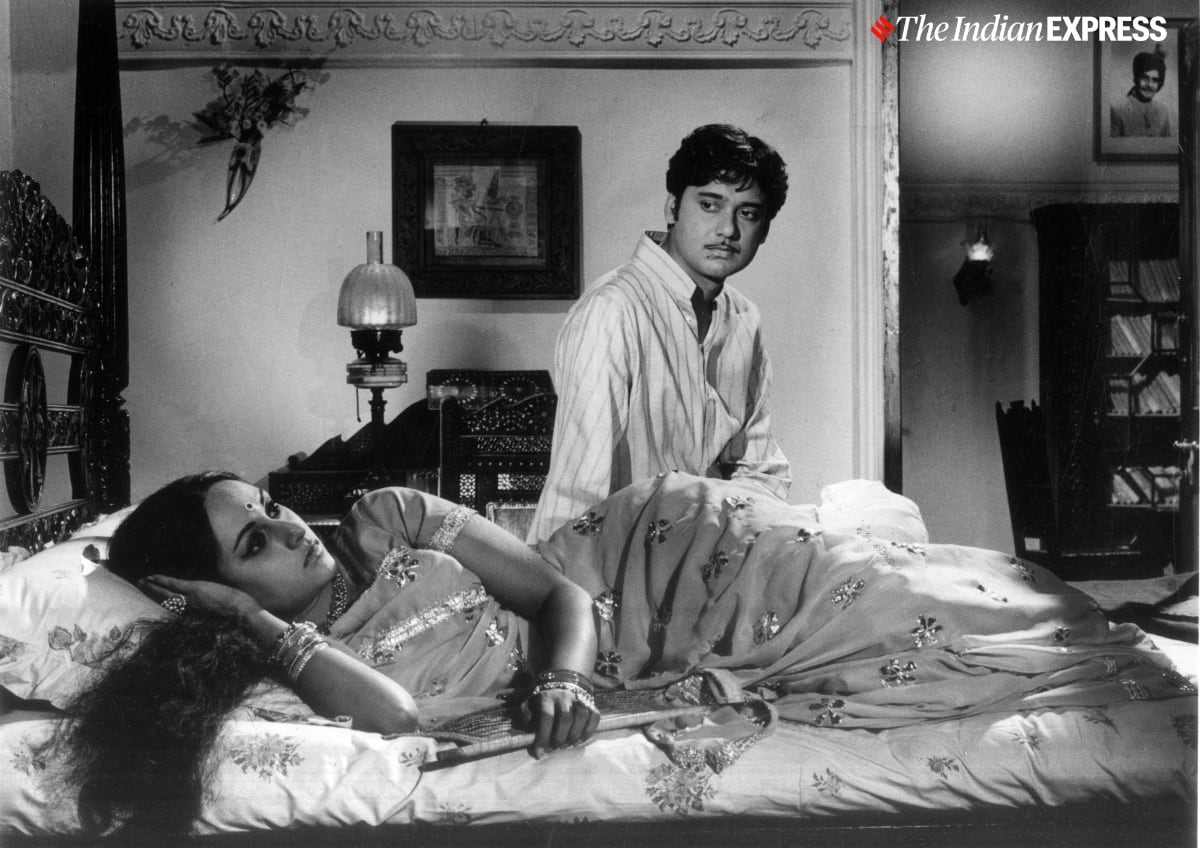 Meenu’s life goes through a significant shift after she is married to Anoop. (Photo: Express Archives)

Even though Meenu feels alienated in her surroundings, Anoop tries his best to make her feel like a part of her new home. He indulges in her child-like activities, takes her on a vacation that makes their bond stronger, and is quite supportive of whatever she says. He is the kind of husband who wants his wife to be the person that she is. In a rather adorable scene, Anoop asks Meenu that if she is comfortable with it, he would like her to kiss him. Meenu thinks about it and comes closer but can’t hold back her laughter in this semi-awkward moment. As she falls on the bed laughing, Anoop pulls her cheeks and starts laughing with her.

Up until this point, Uphaar feels like a tale of a woman who is being bound by patriarchal chains but is finding her space in her new world. Which is why, the sudden shift that the story presents in the next chapter feels shocking. Meenu is transformed into a homely housewife after Anoop leaves for the city. She embraces the chains that were initially forced upon her and is ready to be the bahu. The director makes it appear like Meenu has matured but watching it in 2022, it feels like Meenu has given in, and given up. The society has clipped her wings and even though she doesn’t realise it wholly, Meenu is another victim of her times. In trying to present her as the woman who has left her childishness behind and has grown into a mature woman, the director instead presents her as the woman who knows that there is no option but to be the caricature she was expected to be.

The Ranbir Kapoor movies of the last decade had him playing the man who breaks the norm and does what he wants and in Uphaar, we are given a similar message. But the caveat here is that a woman’s ‘coming-of-age’ story only finds a happy ending once she accepts the cards she is dealt and starts walking in line with what she is expected to be. She can’t be the rule-breaker because that’s equated with being immature and the only way for her to get through life is to become the cookie-cutter woman everyone wanted her to be.