Watch: Tremors Hit As This Country’s Parliament Was Debating Earthquakes 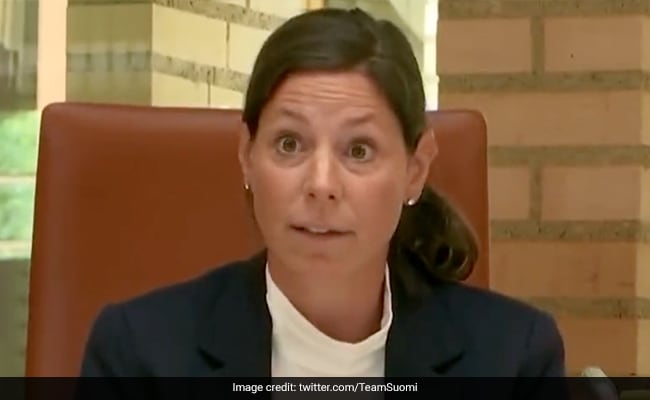 The leaders of a small European nation discussing earthquake insurance in parliament had to adjourn the sitting and rush out after two quakes shook the building while the session was on.

A video of the parliament session in western Europe’s Liechtenstein that abruptly ended has been shared widely on social media.

In the video, a leader is seen speaking on earthquake insurance when the first earthquake hits the building.

She pauses and smiles. Then she continues speaking. The second tremor seemed stronger as the camera also shook and building fixtures behind the speaker made a rattling noise. After this, the parliament adjourned the session.

Liechtenstein is located between Switzerland and Austria, and is one of the smallest countries in Europe. The tectonic forces that led to the creation of the Alps are still grinding along, causing earthquakes.