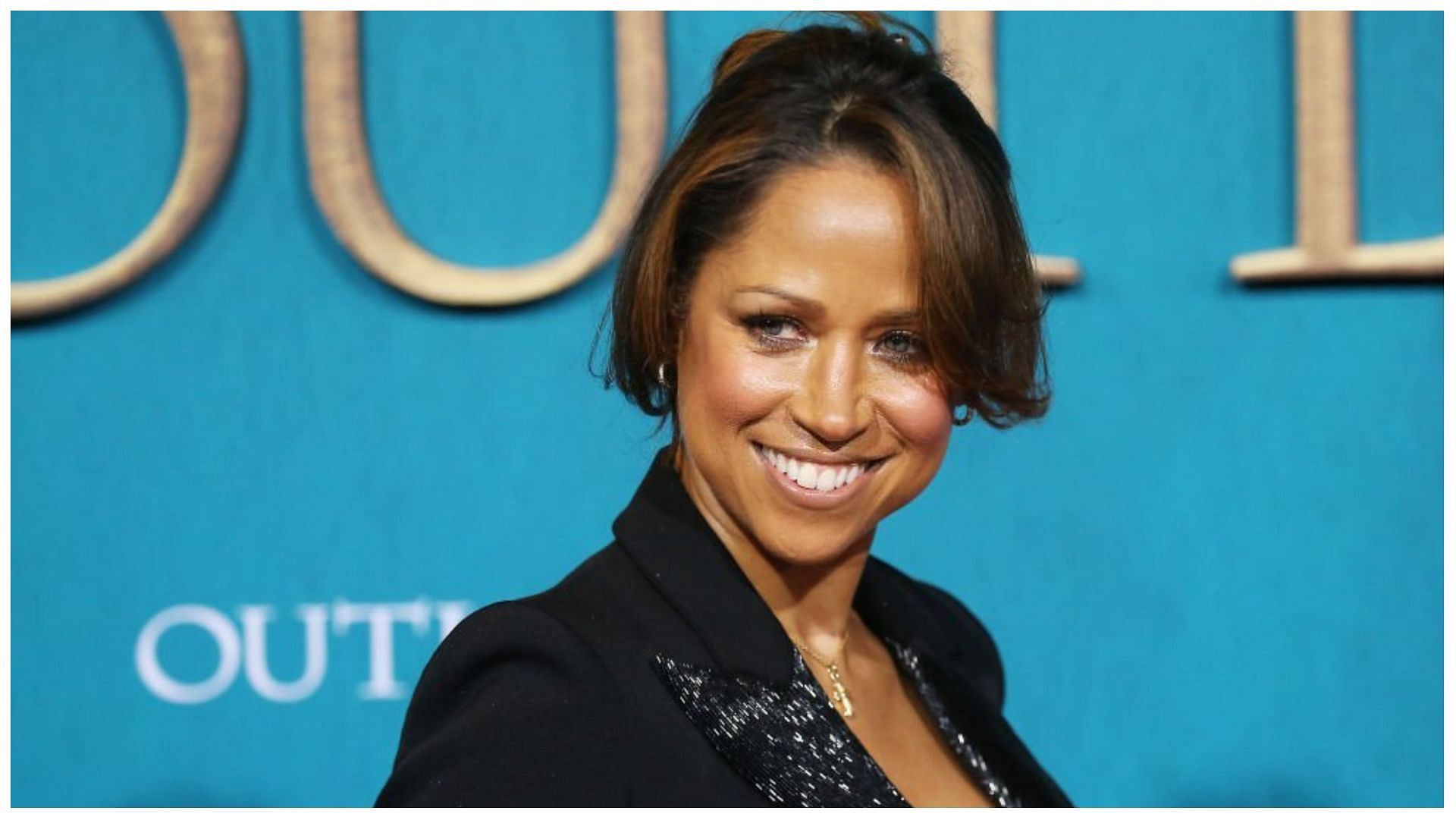 Stacey Dash is currently trending after sharing a video where she expressed her grief over the death of rapper DMX. What makes the incident bizarre is that DMX, also known as Earl Simmons, passed away last year. The actress’ followers were therefore taken aback when they came across her emotional video, although Dash claimed that she recently discovered the truth about DMX’s death on TikTok.

Dash said that she was scrolling through TikTok and found Earl’s song that had RIP written on it, which left her heartbroken. Reflecting on the recent discovery, she spoke in a video,

“I didn’t know. From a cocaine overdose. I am today six years and one month clean. It breaks my heart that he lost to it. Please don’t lose.”

Stacey Dash has managed to become one of the most popular actresses in Hollywood. However, her behavior, which comes off as strange sometimes, has also raised a lot of questions in recent years.

DMX died on April 9, 2021, at the age of 50. He was admitted to White Plains Hospital seven days before his death after suffering a heart attack at his home following a drug overdose.

Earl’s attorney later revealed that the rapper was on life support. However, he suffered from cerebral hypoxia, and the doctors tried to resuscitate him for 30 minutes. Earl’s former manager Nakia Walker stated that he had lung and brain failure and there was no activity in his brain.

Simmons’ current manager, Steve Rifkind, then disclosed that he was in a coma and had to undergo a few tests to get the condition of his brain checked. He died after most of his essential organs stopped working, including his liver, kidneys, and lungs. The Westchester County Medical Examiner’s Office mentioned his cause of death as a heart attack resulting from cocaine use.

DMX had a long history of substance abuse when he started taking cocaine at the age of 14, and he was also diagnosed with bipolar disorder. He entered rehabilitation multiple times and had to cancel his concerts for the same.

He was hospitalized back in 2016 when he was discovered unresponsive in a parking lot. Although a witness said that he saw DMX consuming something, no evidence related to the same was found in his car, and Earl later clarified that he suffered an asthma attack at the time.

Stacey Dash and her problems

Stacey Dash has never hidden anything about her personal life from her fans or the public. She once revealed that she was a cocaine addict when she was a teenager and had a long history of being romantically involved with physically and emotionally abusive people.

She even used a gun to save her life after her ex-boyfriend s*xually assaulted her at gunpoint. Dash was charged with domestic battery in September 2019 and arrested following a dispute with her husband Jeffrey Marty. However, the case was closed the following month at Marty’s request. Stacey also spoke up about her Vicodin addiction while appearing on The Dr. Oz Show last year.

The 55-year-old is well-known for her performances in films like Moving, Mo’ Money, Renaissance Man, and more. She has been featured in several music videos.

IND vs NZ: “I Can Watch That Innings Again And Again” – Suryakumar Yadav Picks Two T20 Innings That Stand Out Above The Rest