Watch: How Samsung takes a dig at the upcoming Apple iPhone 14 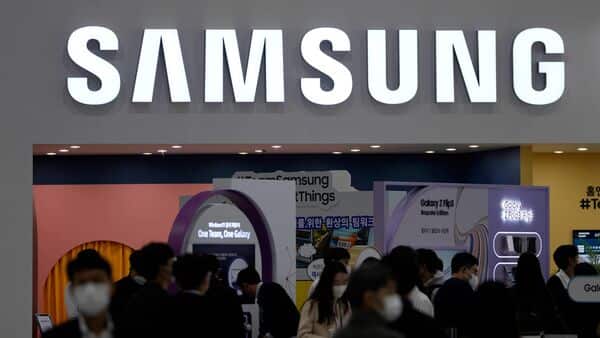 Apple Far Out event is on September 7 where the company is expected to bring the iPhone 14 lineup. Days ahead of the launch, Samsung is taking a dig at the upcoming devices in its latest ad. The ad focuses on the camera capability and highlights of the latest Samsung phones, while mocking lack of these features on Apple iPhones.

The 30-second long Samsung ads start with the words “Buckle up for Apple’s latest launch as you enter a world where heads will turn….just not in your direction.” It then goes on to underline the camera resolution of pixel phones. Apple iPhones come with 12MP sensors. Mocking the lack of high resolution cameras on iPhones, Samsung says in ad “where the highest resolution camera on a smartphone will be in someone else’s pocket and that epic moonshot that’s getting all the likes won’t be yours.”

“Because this innovation is not coming soon to an iPhone near you. It’s already here in the Galaxy” the ad says.

You can watch the full ad here: