Watch: “His spirit was definitely in the building tonight” – Kyrie Irving honors Kobe Bryant by showing up in an outfit inspired by him

Kyrie Irving and Kevin Durant just played their first game together against the New York Knicks and at Madison Square Garden to boot. With two of the most devastating scorers in the game, the Knicks surprised everyone when they came out on fire in the first half.

New York built a 67-50 lead after the first half and looked ready to finally win one over the Brooklyn Nets this season. Kyrie Irving and Kevin Durant, however, refused to quit and mounted a huge second half to stun the MSG crowd. Brooklyn smoked New York in the second half 60-31 to hand them another embarrassing loss.

A visibly-tired Kyrie Irving was asked in a postgame interview what the big fightback meant, particularly since he was wearing a Kobe Bryant-inspired outfit. Here’s what the Nets’ point guard had to say about it:

“His spirit was definitely in the building tonight. Just grateful we got the chance to do as a squad that we prove to ourselves and to everybody watching us that we’re a squad to be reckoned with when we’re playing the way we played tonight, clicking on our cylinders.”

“His spirit was definitely in the building tonight”

Kyrie Irving on his Kobe Bryant-inspired outfit tonight:”His spirit was definitely in the building tonight” https://t.co/YSQSAohkzR

The 7x All-Star also added what he could take from tonight’s game in light of the inspiration behind his unique ensemble:

“I think now as we look forward some of the advice that I’d probably get from him is just playing a full, complete game together, not necessarily about the results. It’s about the preparation and what goes into it night to night, not getting too high, too low. Just staying the course.”

…they won both games 🤫

Kobe Bryant would have been proud of the way the Nets’ two superstars dragged their team to the finish line despite the big deficit. With Brooklyn headed into the play-in, they would need more of this type of resilience and gritty performance from their two superstars.

If the Brooklyn Nets had lost to the New York Knicks, getting the 7th seed would have been a little more difficult. Their victory ensures that their fate is still in their hands of getting a more favorable spot in the play-in tournament.

Kyrie Irving and Kevin Durant will need to carry their team to sweep their schedule to grab the 7th place in the Eastern Conference. This would allow them to have two chances to barge into the postseason while playing in front of their home fans.

Kyrie Irving will be able to play in all of Brooklyn’s Play-In games. twitter.com/CMilholenSB/st…

Its worth noting the Cleveland Cavaliers are officially locked into the Play-In Tournament now.

Its worth noting the Cleveland Cavaliers are officially locked into the Play-In Tournament now.

Kyrie Irving will be able to play in all of Brooklyn’s Play-In games. twitter.com/CMilholenSB/st…

With the seventh seed, they would have to improbably squander their two play-in chances to get eliminated. With the way Irving and Durant have been playing, losing two must-win games would be almost impossible. 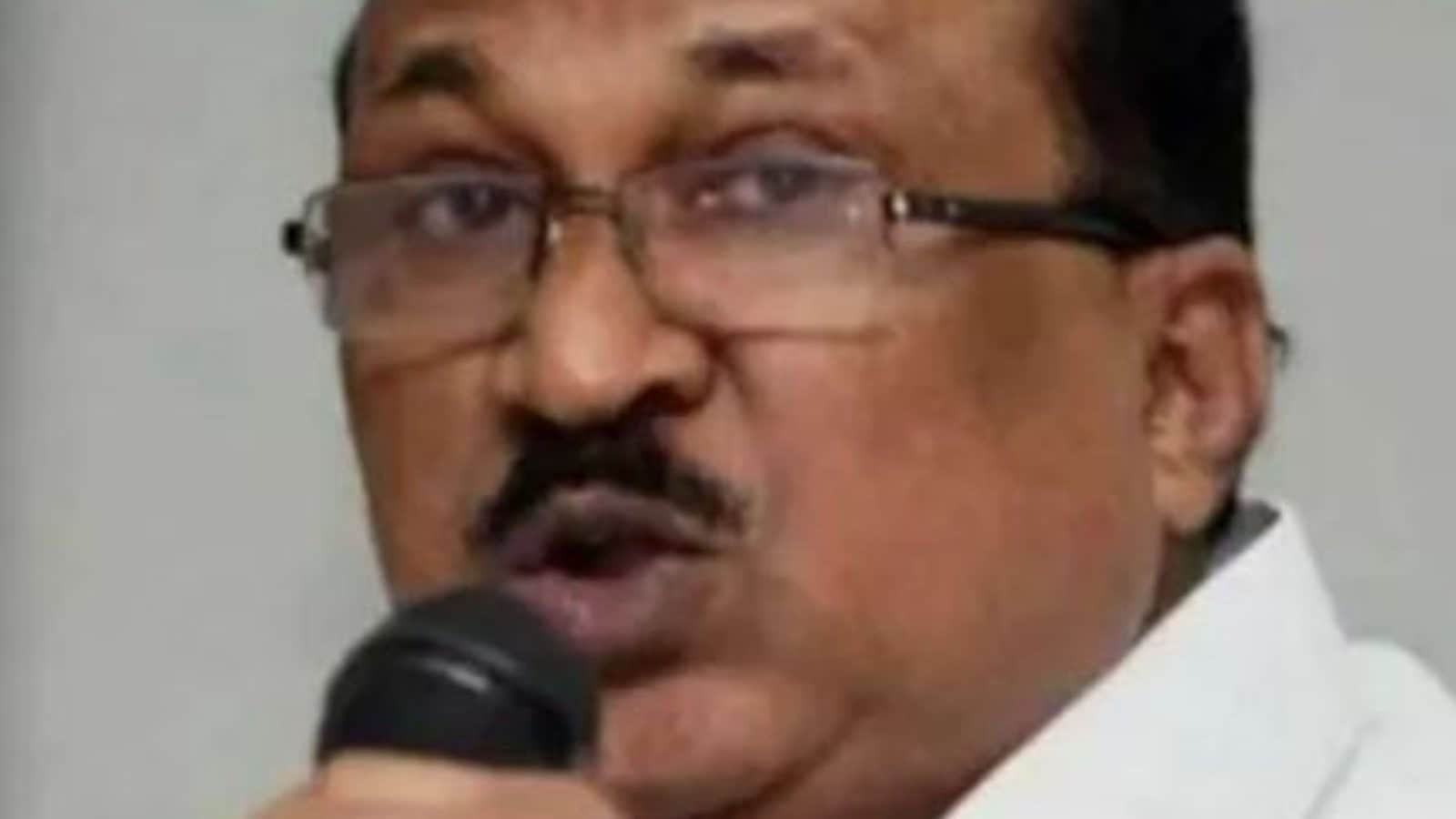 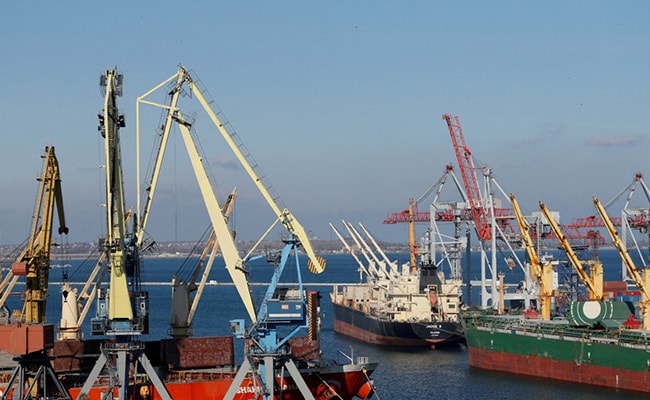 Next Article Ukraine’s Export Challenge: How To Find An Alternate Route Amid War

Let’s get the NFL in court and expose all the secrets about its hiring practices.Image: Getty Images Brian Flores was never the only one. Now, […]

Russell Westbrook had one of his best games of the season Wednesday night against the Houston Rockets. Although it wasn’t enough as the LA Lakers […]

As chronicled and as seemingly dysfunctional as Odell Beckham Jr.’s time in Cleveland was, it seems as though among the people who might matter the […]