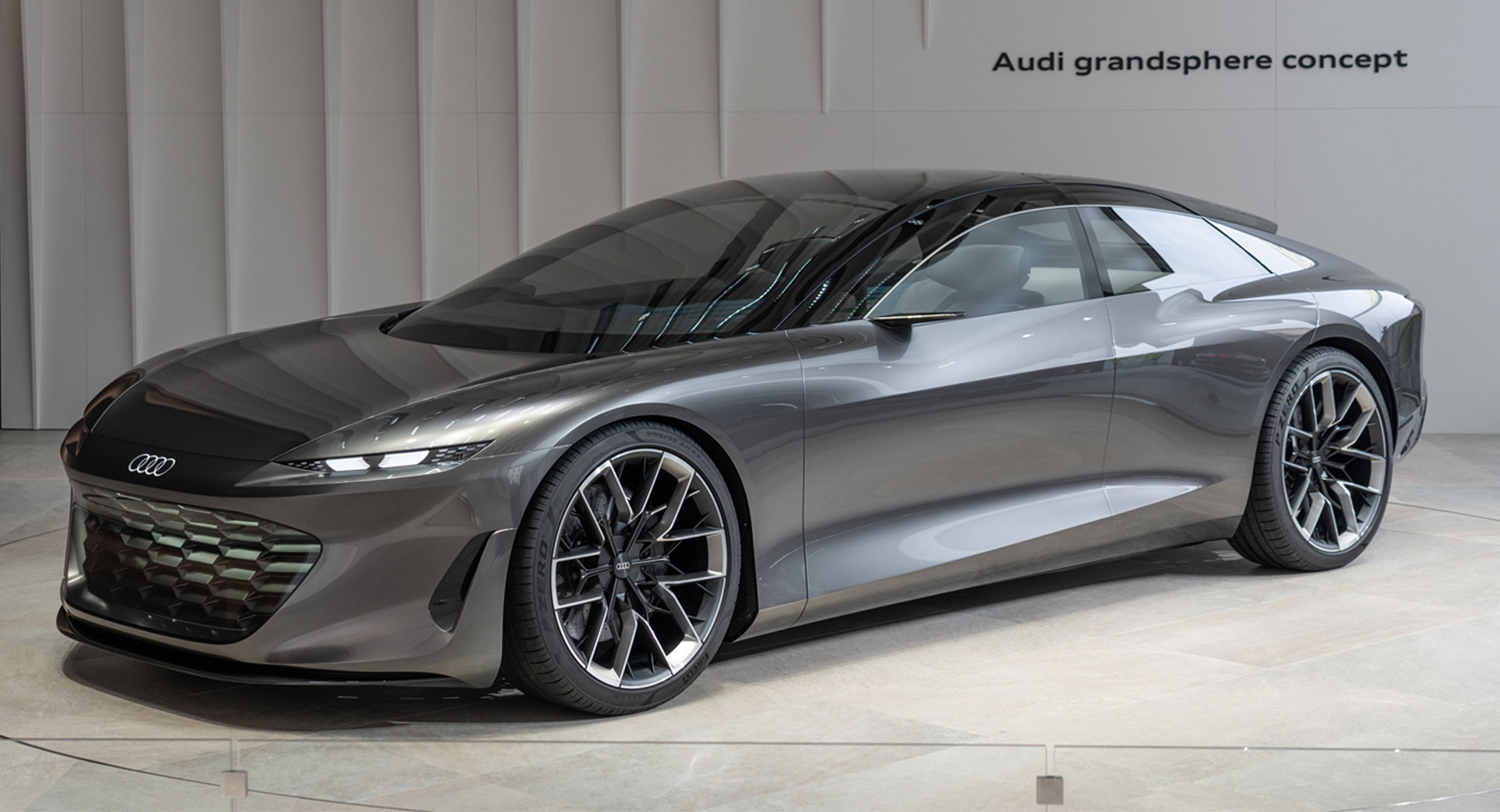 According to reports out of Germany, Audi’s Artemis project is on the chopping block.

Originally announced in 2020, Artemis was set to spawn pioneering  Audi vehicles that would feature highly automated driving technology. The first model was set to arrive as early as 2024 and be a “highly efficient” EV.

However, it appears things weren’t going smoothly. According to Automobilwoche, the model was slated to feature a Level 4 autonomous driving system but the project has “shown little progress amid delays in creating advanced new software at VW Group’s Cariad unit.” As a result, VW Group CEO Oliver Blume is expected to kill the project and present a “revamped software roadmap” to the supervisory board on December 15th.

The publication goes on to cite a Handelsblatt report saying the new roadmap will include 1.1 and 1.2 software platforms. The former will be for mass-market brands, while the latter will be more advanced and offered on Audi and Porsche vehicles.

As for the Artemis vehicles, it appears they’ll live on. Automobilwoche says a Porsche-developed platform, known as SSP61, will be launched in 2026. It’s being billed as a sportier take on the Scalable Systems Platform (SSP) and is slated to underpin an electric Panamera. The platform is also set to underpin Audi vehicles codenamed Landjet and Landyacht.

These upcoming models are said to use the 1.2 software platform and eschew “hands-off autonomous driving functions.” However, the report suggests a more advanced 2.0 system could be added in 2028 or later. 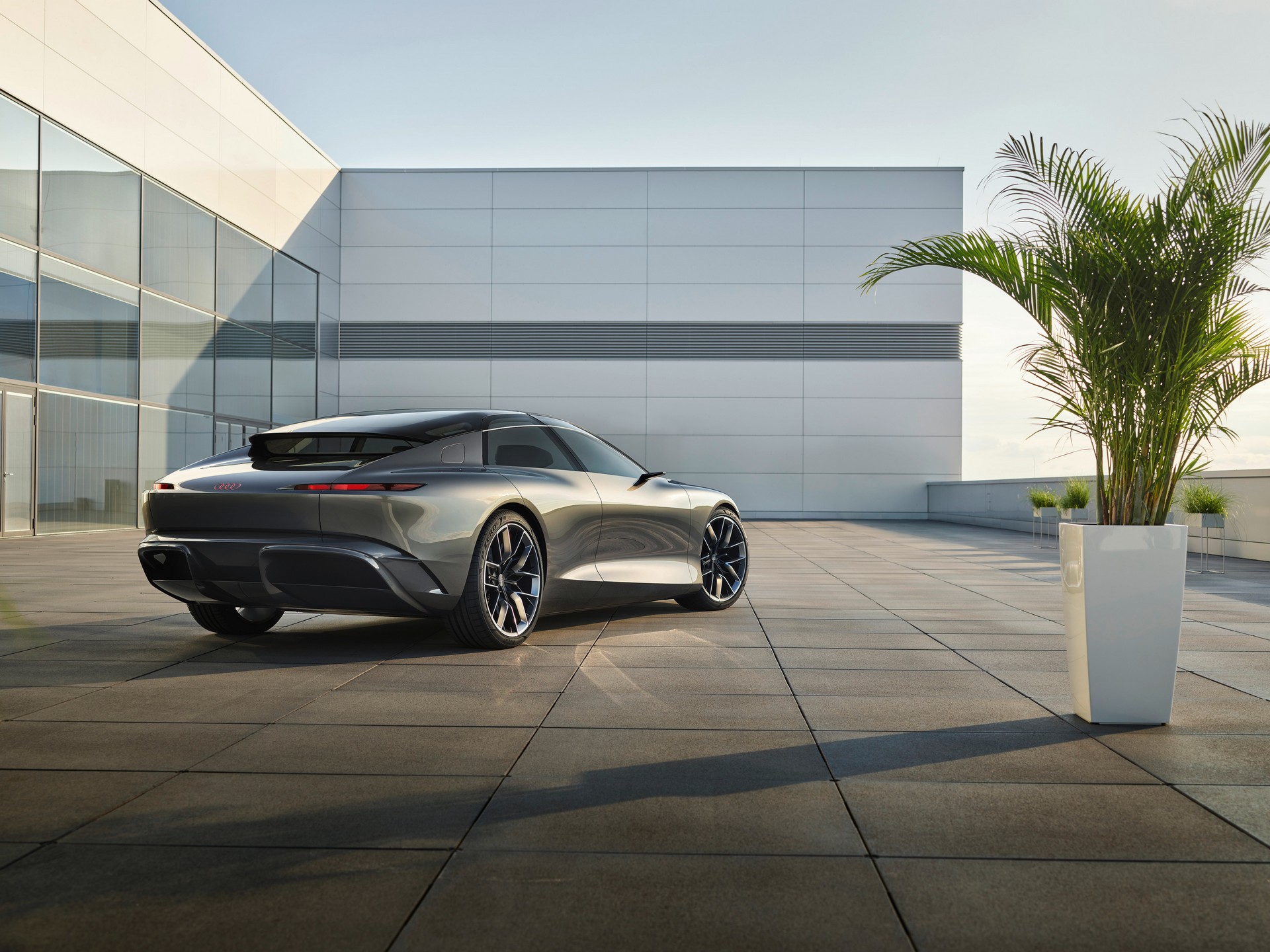