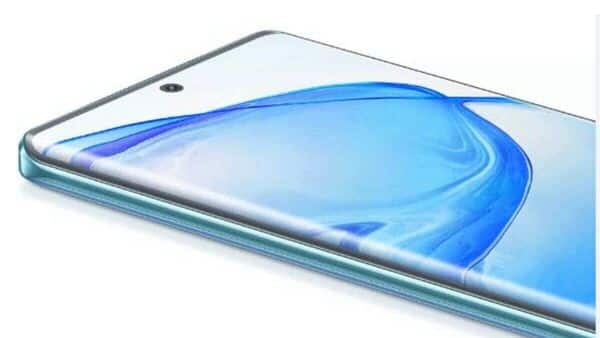 A notable tipster has claimed that Vivo X Fold S could launch as Vivo X Fold Plus moniker. The foldable handset from Vivi is said to feature the same specifications that the tipster previously shared for the Vivi X Fold S. The alleged Vivo X Fold Plus has been spotted on the China 3C certification website and benchmarking website Geekbench recently.

This handset will reportedly be powered by a Qualcomm Snapdragon 8+ Gen 1 SoC. Previously, the tipster suggested that the foldable smartphone from Vivo would sport a 2K LTPO display.

Moreover, the optics specifications have also been tipped. This device is said to feature a quad rear camera setup with a 50MP primary sensor, a 48MP ultra-wide angle lens, a 12MP portrait lens, and an 8MP telephoto lens. At the front, this smartphone from Vivo is tipped to sport a 16MP front camera for selfies.

As per the previous report from the same tipster, the device is tipped to feature a Qualcomm Snapdragon 8+ Gen 1 SoC. It is said to house a 4,700mAh battery with 80W wired and 50W wireless charging support.

The alleged foldable smartphone from Vivo is said to be an upgraded version of the Vivo X Fold which was launched earlier this year in April.

Moreover, the rumored Vivo X Fold S was earlier reportedly spotted on the China 3C website with the model number V2229A. This smartphone was also spotted on the Geekbench website, which also reportedly suggested a Qualcomm Snapdragon 8+ Gen 1 SoC for the handset. The report added that the handset is tipped to sport a 2K LTPO display with an adaptive refresh rate of up to 120Hz. It is believed to feature an in-display ultrasonic fingerprint scanner as well.

Meanwhile, Vivo has also announced its Vivo Y35 phone in India. The smartphone is the company’s latest mid-range phone under Y-series. It comes powered by the Qualcomm Snapdragon 680 octa-core processor and offers expandable RAM memory feature.