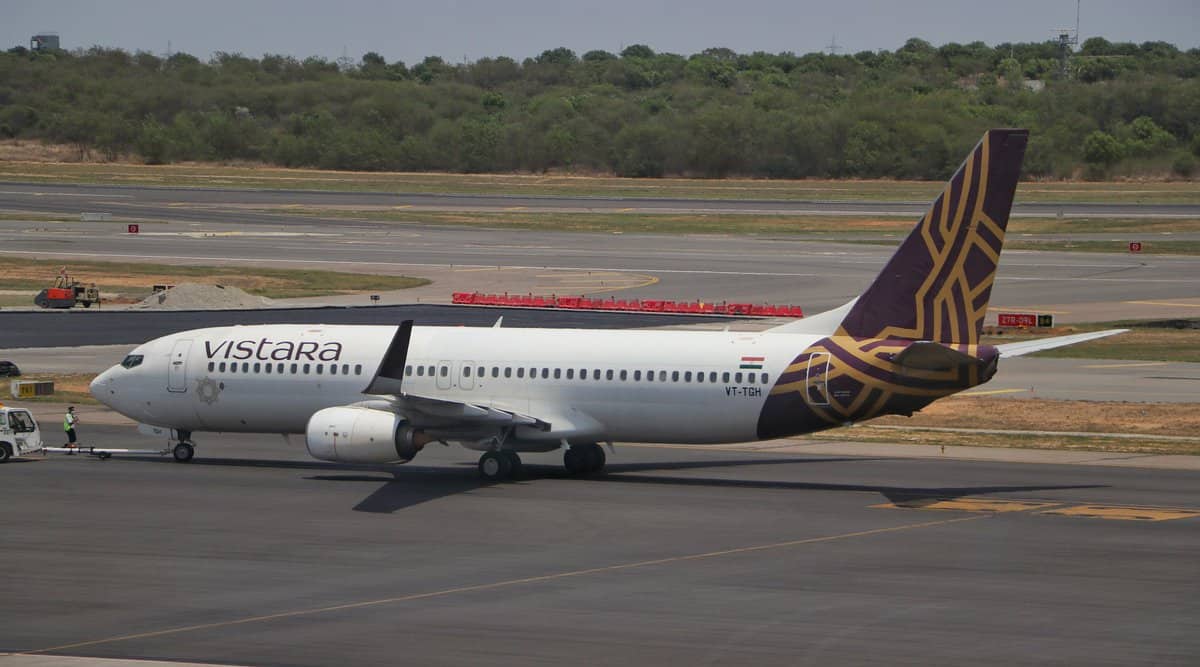 Full-service carrier Vistara on Friday launched flight services between Mumbai and Jaipur which will operate twice a day.

An Airbus A320 Neo plane with a three-class configuration — business, premium economy and economy — has been put into service.

“Jaipur has not only played a significant role in putting Indian tourism on the global map, but it is also a major hub for trade, requiring greater connectivity to metro cities. We have added the city to our growing network, with connectivity to and from Mumbai, and convenient international connections beyond Mumbai,” said Vinod Kannan, Chief Executive Officer at Vistara.

Of this, the domestic flights account for 75-80 per cent and the rest 20-25 per cent capacity is deployed on international routes, according to the airline.

The airline also said it is set to commence its flight services between Mumbai and Abu Dhabi from October 1.
Vistara had also launched its flight services to Tokyo (Haneda) Airport, Japan, in July 2021 with much fanfare but later discontinued them quietly.