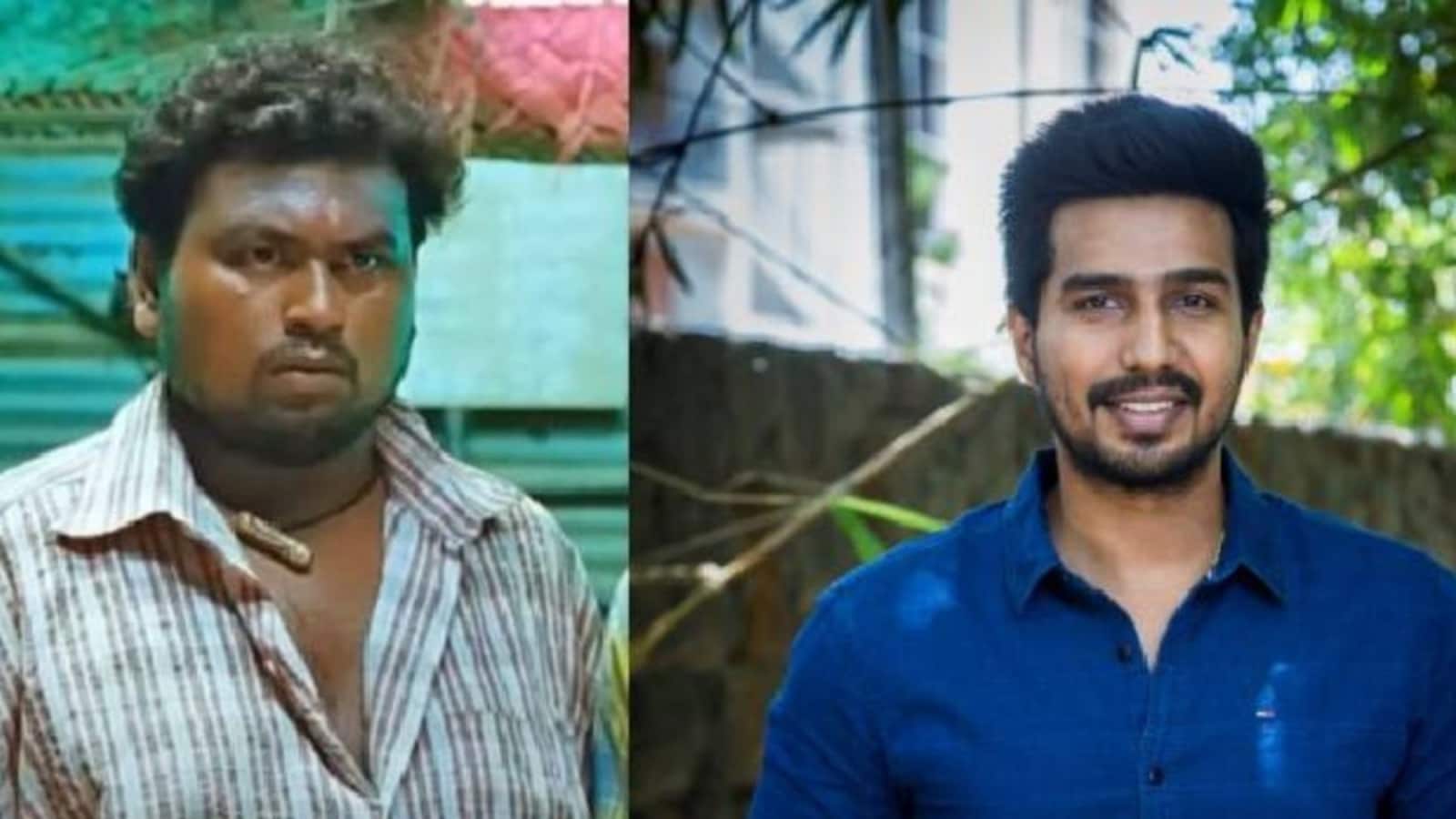 Now, Vishnu has taken up the responsibility of bearing the education expenses of his late friend’s child.

Vishnu Vishal said that he had been in constant touch with Hari Vairavan for the last six months.

Tamil actor Hari Vairavan, who left behind a lasting impression with his performance in the 2009 film Vennila Kabadi Kuzhu, passed away on December 3. His demise has sent shockwaves throughout the industry. Many expressed their grief on social media. One of his close friends and confidants, actor Vishnu Vishal, was among them. In his condolence tweet, Vishnu said that his memories of him from the film Vennila Kabadi Kuzhu would last forever.

Now, Vishnu has taken up the responsibility of bearing the education expenses of his late friend’s child. The actor declared this in a recent press conference about his recently released film, Gata Kusthi. While taking questions from the media, he was asked to speak about his Hari — and it was then that he officially announced that he would be bearing all the expenses of the late actor’s child’s education.

Vishnu also said that he had been in constant touch with Hari for the last six months and had been helping him financially without revealing it to anyone. The late actor had been battling both ill health and a financial crisis due to a lack of film opportunities. He played one of the close friends of actor Vishnu in Vennila Kabadi Kuzhu. Apart from this, he was also seen as a supporting actor in Kullanari Kootam, which also starred Vishnu.

Hari is survived by his wife Kavita and two-year-old daughter Yoshinisree.