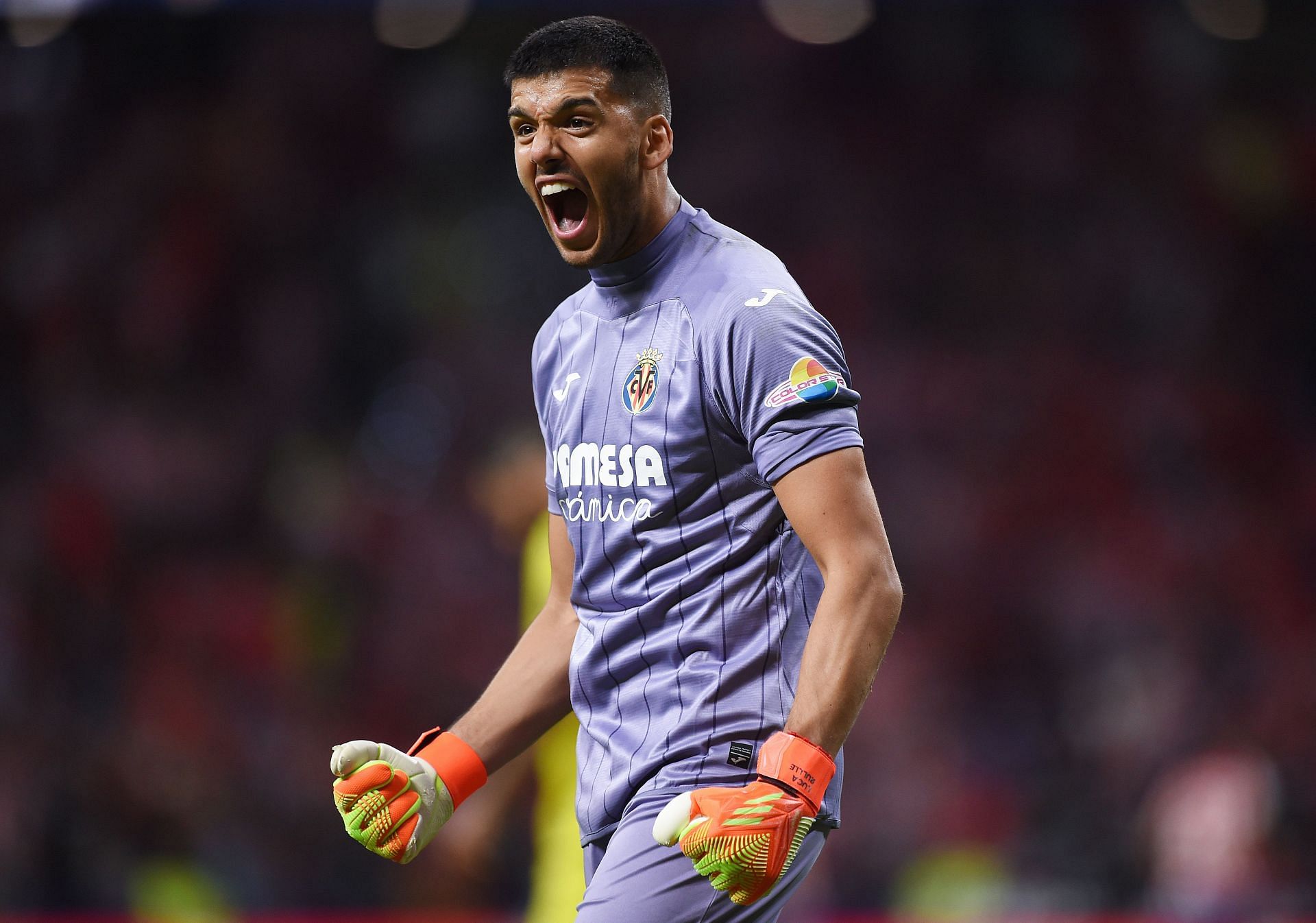 Villarreal are set to play Elche at the Estadi Ciutat de València on Sunday in La Liga.

Villarreal come into this game on the back of a 0-0 draw against Quique Sanchez Flores’ Getafe in their most recent game. Villarreal boasted the lion’s share of possession and had more shots on target, but were unable to find the net.

Elche, on the other hand, lost 1-0 to Imanol Alguacil’s Real Sociedad in their most recent game. A first-half goal from midfielder Brais Mendez sealed the deal for Real Sociedad.

In 12 head-to-head encounters between the two sides, the record is fairly even. Villarreal have won four games, lost three and drawn five.

The two clubs last faced each other earlier this year, with Villarreal beating Elche 1-0. A first-half goal from Argentine striker Lucas Boye secured the win for Elche.

Villarreal will be without left-back Alberto Moreno, while there are doubts over the availability of Dutch winger Arnaut Danjuma. Other than that there are no known issues and manager Unai Emery is expected to have a fully fit squad at his disposal.

Villarreal have endured a quiet transfer window compared to their recent past, with Kiko Femenia, Jose Luis Morales and Giovani Lo Celso all joining the club. Villarreal finished 7th last season, but there has been a sense that they might be underperforming domestically under Unai Emery’s management.

Elche, on the other hand, finished 13th last season. The likes of Roger Marti and Ezequiel Ponce will be crucial in attack, while midfielder Alex Collado, on loan from Barcelona, will hope to prove his credentials as well.

Villarreal to emerge triumphant over Elche.