Video: They Used Escalator As Conveyor Belt. It Almost Killed A Woman 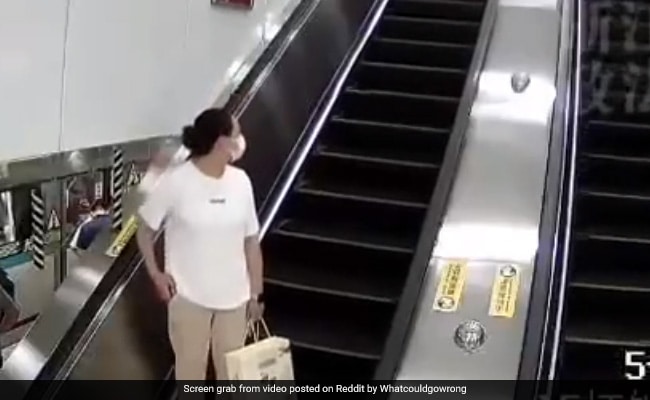 The suitcase violently sweeps an unaware woman off her feet.

In case you ever wondered what could go wrong if you used an escalator as a luggage conveyor belt, a video posted on Reddit has the answer.

Two women are seen at the top of an escalator when they let one of their suitcases go on without them. Before they let go of a second, the first unsupported suitcase tumbles down and violently sweeps an unaware woman off her feet.

The woman at the foot of the escalator is then seen being carried away on a stretcher by what appear to be paramedics.

A user commented on the video, “At least the poor woman had reached the end. This could have ended much worse.” Referring to the women who caused the accident, another wrote, “Two people with two bags, surely they could have just walked with it.”

4 things about life insurance you may not have known