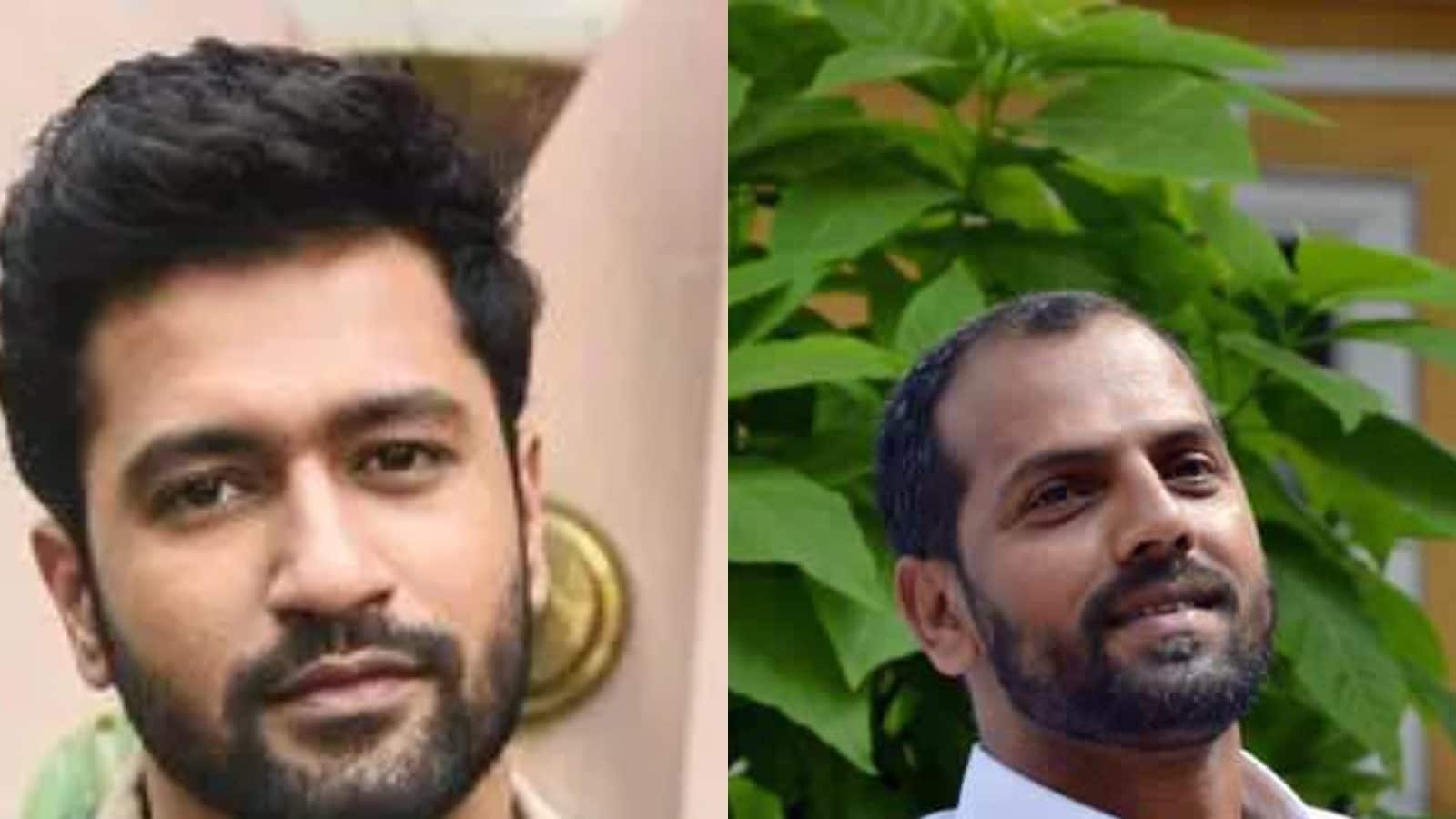 Vicky Kaushal and Laxman Utekar to collaborate again for a grand biopic.

Vicky Kaushal is set to work with Laxman Utekar again for a grand historical biopic of a significant character.

Vicky Kaushal is stoked to entertain the audiences with his upcoming film Govinda Naam Mera. The Raazi actor also has an untitled film lined-up with Luka Chuppi and Mimi famed filmmaker Laxman Utekar where he’ll be featured alongside Sara Ali Khan. Now according to fresh reports, the two of them would be collaborating again in future for a grand high-budget warrior film bankrolled by Dinesh Vijan’s Maddock Films.

As per a report by Peeping Moon, the said film is most likely to be a biopic. The source close to the development has shared, “Laxman Utekar is next making a big-scale warrior film, and Vicky Kaushal is his first choice. They have discussed the project, and talks have been positive so far. Vicky has liked the material and gave his verbal nod, but he will sign the film only after the full narration. The film is still in the writing process, so it may take a few more months for that to happen. However, based on the preliminary discussions, Vicky is more or less aboard this exciting period drama.”

Adding to this, the source also revealed that after making films revolving around small-towns, Laxman Utekar wants to try something different for a change as he would like to test the waters of mainstream commercial films. It stated, “Laxman is bored with doing small-town stories like Luka Chuppi and Mimi. He wants to make mainstream commercial films now, and this warrior film with Vicky Kaushal is his first attempt towards that. It’s kind of a passion project for him, and he wants to mount it on a much bigger scale than any Maddock Films project to date. Laxman and Vicky had a great bond while shooting their first film and are excited to collaborate again on a story they are both equally passionate about.”

The film is expected to go on the floors sometime in 2023. Meanwhile, Vicky Kaushal’s first film with Laxman Utekar is set against the backdrop of a small town- a recurring theme that has been consistent in Laxman Utekar’s filmography.