Varun Tej: I do not enjoy watching romances

Actor Varun Tej has waited four years to bring the Telugu sports drama Ghani to the audiences. As the film inches towards theatrical release on April 8, he has been recouping from a bout of viral infection. An IV cannula is attached to his left wrist and his voice appears strained, but he is game for this interview at the production house’s office in Hyderabad: “When we began working on the story of Ghani four-and-a-half years ago, it was pretty much open ground. We had no idea about the other boxing films, Sarpatta Parambarai or Toofan.”

Varun had known Kiran Korrapati who was in the direction team of his earlier films. They had once talked about how uncommon it is to find south Indian boxers winning at the national level and wondered if it had to do with the lack of training facilities or encouragement. The discussion also veered into the idea of sportsmanship and the sport, more than a sportsperson, emerging the winner. “These points are the undercurrent of Ghani’s story.”

Until then, Varun had been part of romances, a comedy, a period drama, space thriller and a gangster drama. Sports drama was new terrain. Ghani came on the heels of Gaddalakonda Ganesh, the Telugu remake of Jigarthanda in which he reprised Bobby Simha’s part. For that film, director Harish Shankar had urged him to put on weight to look older and rugged. “I did not stop with a few kilograms,” laughs Varun, “Since Ghani was still in pre-production stages, I continued to eat well.”

The physical transformation happened with the help of Rakesh Udiyar, fitness trainer to actor and cousin, Ram Charan. Varun also learnt boxing in the US. “I had always wanted to go on a solo trip to the US and took this as an opportunity.” He scouted boxing clubs in Los Angeles and met Tony Jeffries (bronze medal winner in 2008 Summer Olympics).

For 45 days, Tony trained Varun in the basics, watching his stance and footwork. Varun then trained with Neeraj Goyat (the first Indian boxer who made it to WBC World Rankings) and a member of Neeraj’s team, Bhupender, in India.

The training helped Varun learn the sport, knock off the excess pounds and understand the psyche of a boxer. “I did not have to overthink getting into the head of a boxer, it happened automatically with the physical transformation. Along the line, during script-reading sessions, I unknowingly got hooked.” Varun adds that the film is partly a coming-of-age story of a college-goer working towards realising his dream.

The larger reference points for the boxing drama were the Rocky series and Million Dollar Baby. However, Varun asserts that Ghani is not a serious sports film.

There is, of course, the drama that comes with tackling power play and competition. “There is a line in the film where I emphasise that irrespective of whether I win or lose, the sport will win. My character talks less and prefers to let his work speak, much like me in real life.”

The pandemic posed challenges. With no clarity on when the situation will be conducive to shoot the film, the fitness regime and training sessions went through changes. “It is impossible to sport six pack abs for a long time. I think I managed it for about eight days. This is the first time I was put through a rigorous routine for fitness and diet. In between my sister (Niharika Konidela) got married, so it was not easy.”

Since his debut in Mukunda, Varun had mostly chosen films that are not formulaic mainstream projects. The lukewarm reception at the box office to the space thriller Antariksham 9000 kmph he says, made him rethink his strategy and opt for a middle ground between unconventional ideas and stories that are likely to appeal to a wider audience.

During the lockdowns, he watched international content and was aware that the Telugu film audiences were doing the same. “We do not know if our audiences will accept very new or unconventional ideas. In a recent interview, director Rajamouli said however different a story might be, the emotions have to connect with a wide audience. I agree with that thought.” 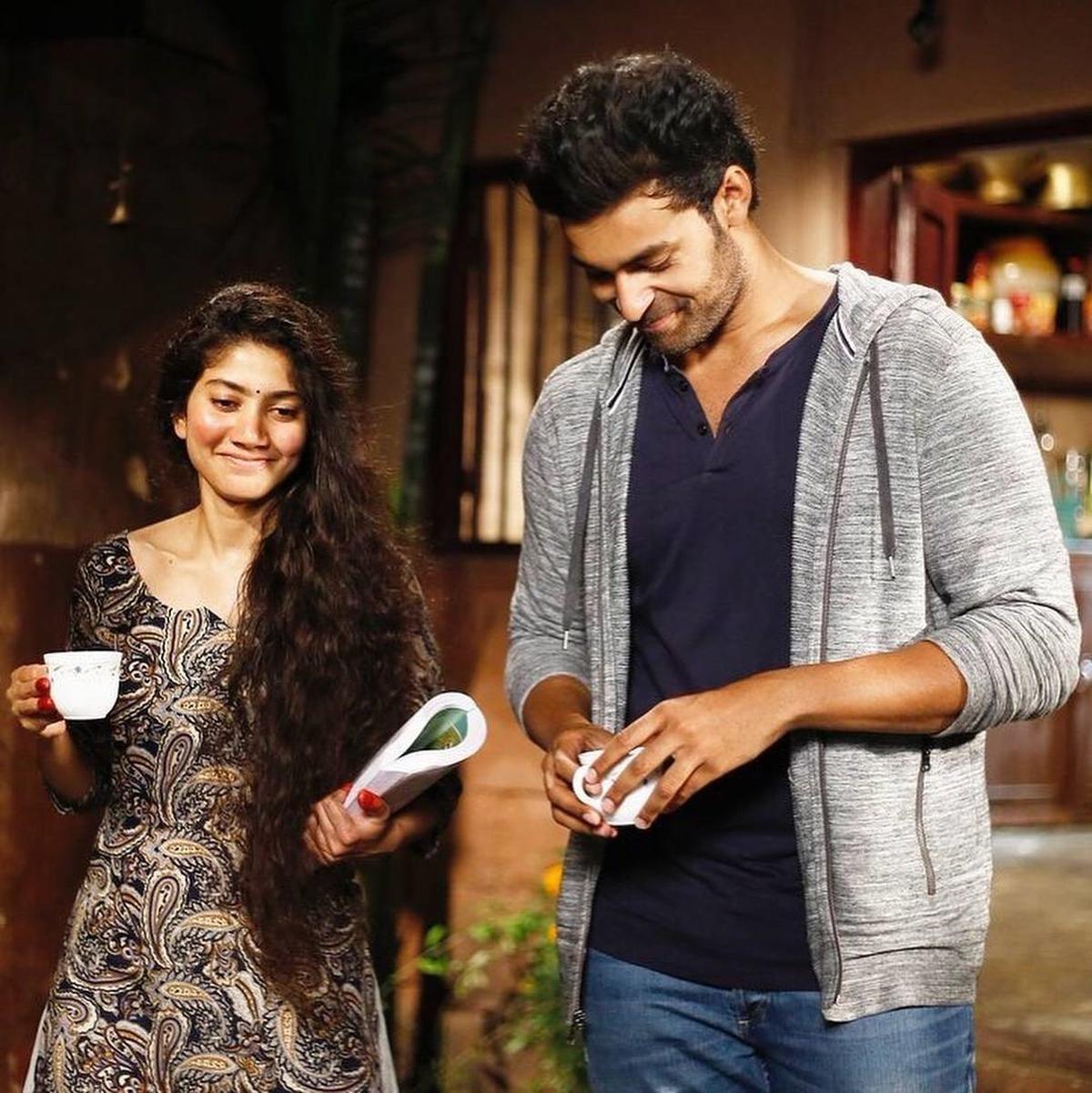 Sai Pallavi and Varun Tej in the 2017 film ‘Fidaa’

Varun will next be seen in the Anil Ravipudi-directed comedy F3 co-starring Venkatesh, and will begin working on an action entertainer directed by Praveen Sattaru. Varun reveals that he always wanted to do action films, but it took this long to find a good script.

Tell him that this is reminiscent of Shah Rukh Khan who has often stated that he did not enjoy romances, though he was a part of blockbuster romances in the 1990s and 2000s, and Varun says with a laugh, “I never knew that; I am a big fan of SRK.” 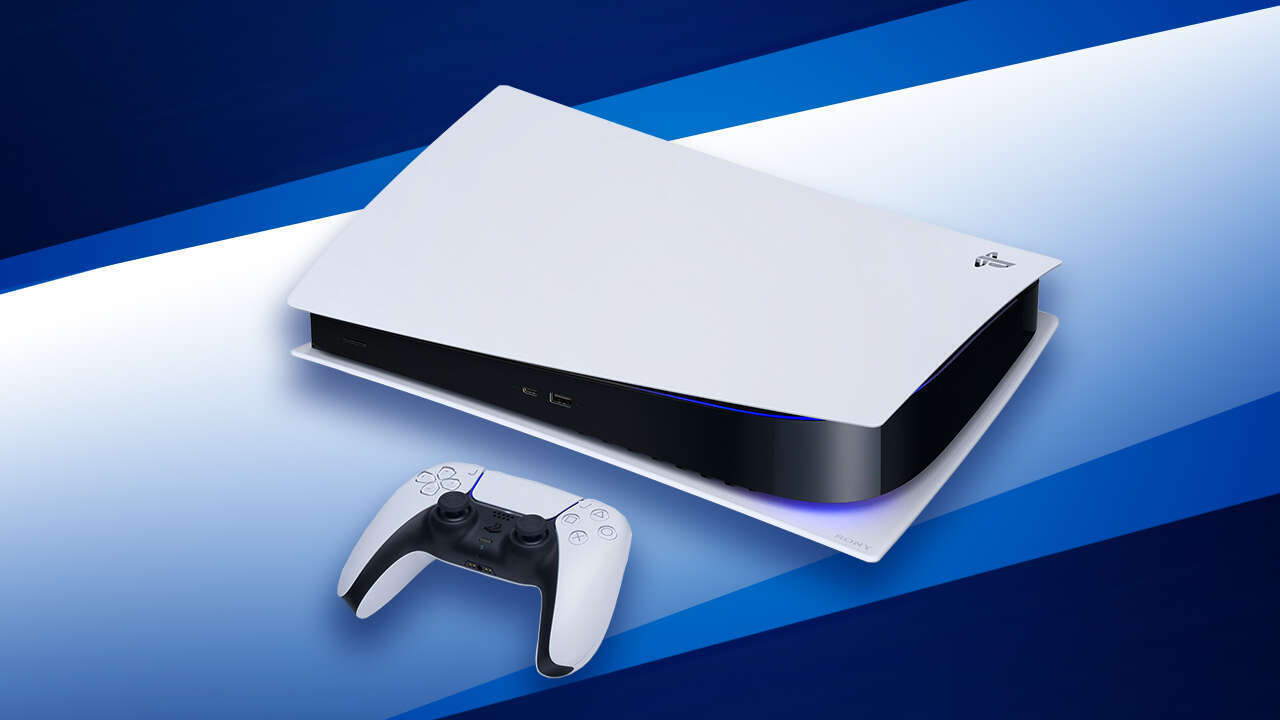 Next Article Roblox CEO Is Poised For A Massive $200M Payday

BTS: V Finally Reveals What He Whispered to Olivia Rodrigo During His Flirtatious Act at the Grammys

SS Rajamouli’s RRR Is The 5th Most Earning Movie On Second Friday, The Kashmir Files Remains On Top

Starring Ram Charan and Jr NTR in the lead, SS Rajamouli’s RRR is breaking all records at the box office. On Saturday, Box Office India […]

The makers of Radhe Shyam on Monday released a special teaser coinciding with the Valentine’s Day celebration. The new teaser is devoid of any drama […]