Ukrainians Told To Shelter After “Leak” At Ammonia Plant

The extent and cause of the incident was not immediately clear

Residents of the northern Ukrainian town of Novoselytsya should seek shelter after an ammonia leak at a nearby chemical factory, an official said on Monday, as intense fighting with Russian forces in the area continues.

Sumy regional governor Dmytro Zhyvytsky said there had been an “ammonia leakage” at the Sumykhimprom facility, affecting an area within 2.5 kilometres (1.5 miles) of the plant, which produces fertilisers.

The extent and cause of the incident was not immediately clear, but residents were told to seek refuge in basements or on lower levels of buildings to avoid exposure.

“Ammonia is lighter than air, therefore shelters, basements and lower floors should be used for protection,” Zhyvytsky said in a Telegram message.

He added that emergency crews were at the scene and prevailing winds meant the nearby city of Sumy — with a pre-war population of around 250,000 — was not under immediate threat.

According to Sumykhimprom’s website the facility produces a range of chemical fertilisers.

Sumy, about 350 kilometres (220 miles) east of Kyiv, has experienced weeks of heavy fighting.

In recent days the Russian government has intensified propaganda and disinformation efforts alleging Ukraine is preparing to use improvised chemical weapons and has been developing a clandestine WMD programme.

The Russian Ministry of Defence claimed late Sunday that “nationalists” had “mined” ammonia and chlorine storage facilities at Sumykhimprom “with the aim of mass poisoning of residents of the Sumy region, in case of entry into the city of units of the Russian Armed Forces”.

Russia has repeatedly denied helping Syria use chemical weapons in multiple attacks against its own citizens during the country’s 11-year-old civil war. 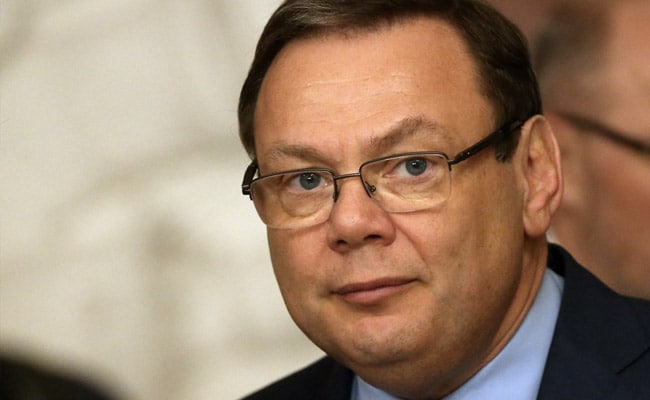 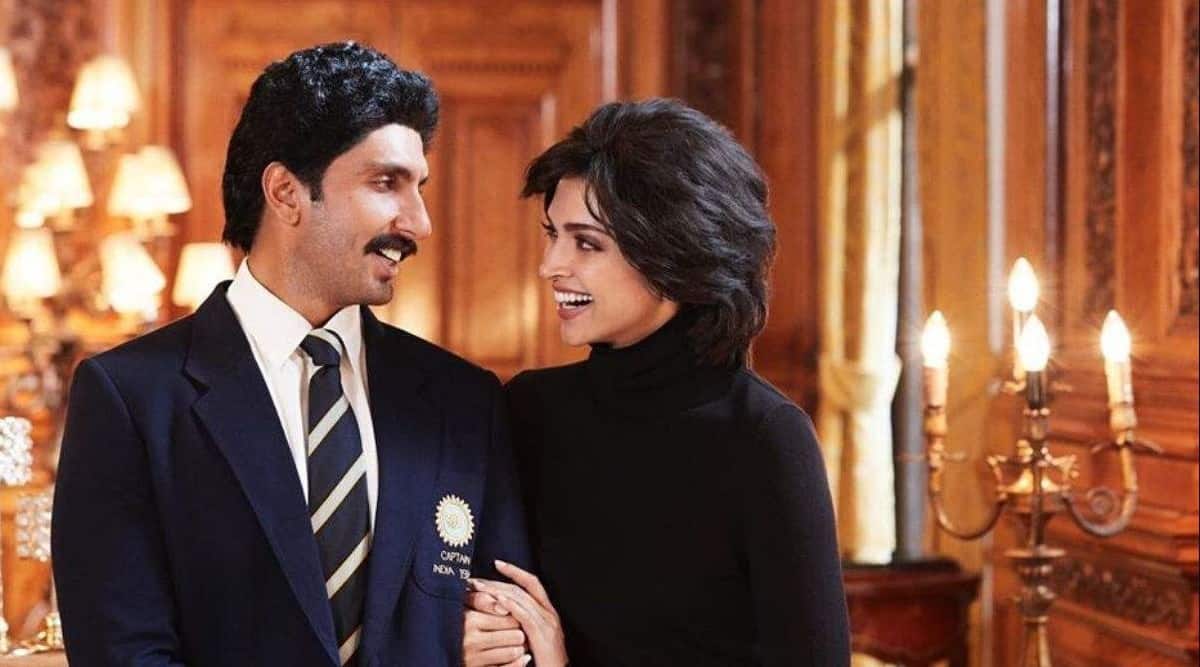 At least seven killed in attack on Ukraine’s Mykolaiv city

At least seven were killed and 22 others wounded when a Russian rocket hit a regional government building in the southern Ukrainian port city, local […]

Jurors must decide if Palin proved the newspaper knew the editorial was false or had reckless disregard for the truth. A defamation case by Sarah […]

66 Best Men’s Colognes of All Time

Paid Advertisement by Grooming Playbook Observer Content Studio is a unit of Observer’s branded content department. Observer’s editorial staff is not involved in the creation of […]