Akshata Murthy is the daughter of Narayana Murthy.

The wife of British finance minister Rishi Sunak is treated as non-domiciled for UK tax purposes but pays taxes in Britain on all her UK income, her spokeswoman said on Wednesday.

Akshata Murthy is the daughter of Narayana Murthy, the billionaire co-founder of IT services company Infosys, and she owns around 0.93% of the company. The tax status means she would not pay taxes in Britain on dividends from the Indian business.

The news, which featured prominently in Britain’s newspapers on Thursday, comes as the government is putting up taxes in for millions of people. Tulip Siddiq, a lawmaker and Treasury spokeswoman in the opposition Labour Party, said Sunak should say whether he had benefited from his wife’s tax status.

Murthy’s spokeswoman said as a citizen of India, Murthy was treated under British law as non-domiciled for UK tax purposes because India does not allow its citizens to hold the citizenship of another country simultaneously.

Sunak, who became finance minister in February 2020 just as the country entered the COVID-19 pandemic, is now facing some of the toughest economic conditions in decades, with inflation soaring and living standards set to drop to levels last seen in the 1950s.

To help fund the rebuilding of the country’s national health service and its public finances, he has increased the tax take to the highest level since the 1940s.

“Akshata Murty is a citizen of India, the country of her birth and parent’s home,” the spokeswoman said in a statement. “India does not allow its citizens to hold the citizenship of another country simultaneously.

“She has always and will continue to pay UK taxes on all her UK income.”

A person familiar with the situation said Sunak had declared his wife’s status to the government when he became a minister and the Treasury department was also informed. The person who asked not to be named due to the sensitivity of the matter added that Murthy pays foreign taxes on her foreign income. 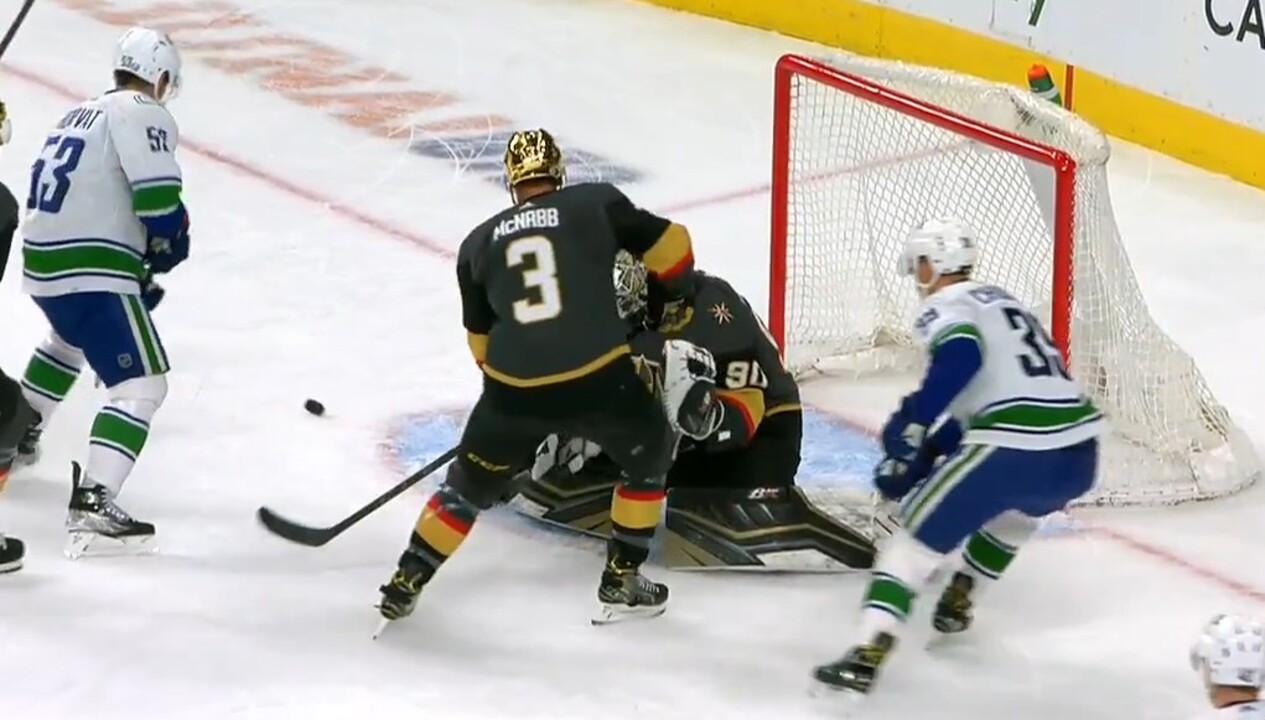 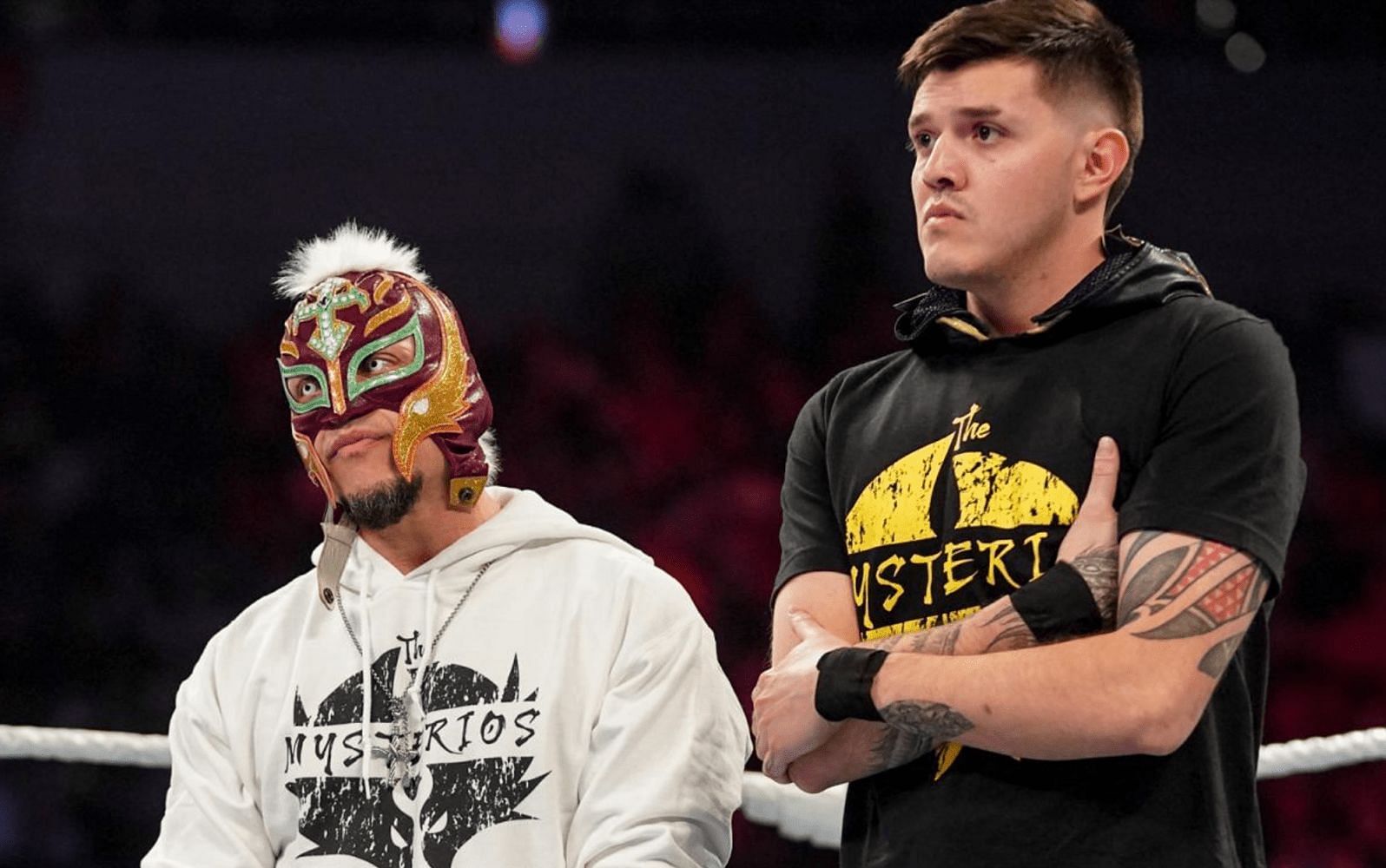 UN: Hunger crisis threatens half of children under 5 in Somalia

The Jews dressing as Muslims to get around a prayer ban

Some extremist Jews reveal that they’ve been dressing as Muslims to enter and worship at a bitterly contested holy site, Temple Mount or the al-Aqsa […]

Can a rise of leftist leaders bring real change to Latin America?

On Wednesday, March 23 at 19:30GMT:Earlier this month Chile swore in a new president, former student protest leader, Gabriel Boric. The 36-year-old’s inauguration is being […]