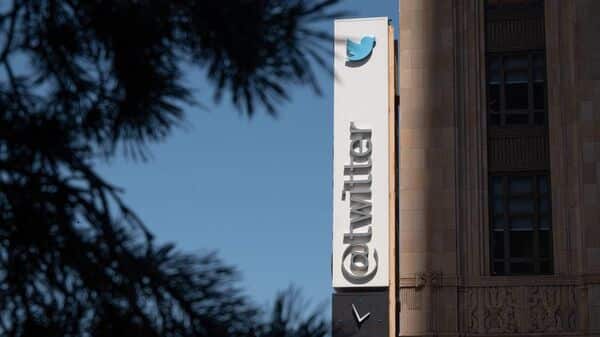 The Ministry of Electronics and Information Technology (MeitY) says the microblogging platform Twitter is defiant to the laws of the land. MeitY has filed its 101-page statement of objections before the Karnataka High Court on Thursday.

In the objections, the Centre said, “The petitioner deliberately remained non-compliant and defiant to the laws of the land. Only on the diligent follow up of the respondent No.2 and upon the issuance of show cause notice dated 27.06.2022 the Petitioner for reasons best known to it suddenly complied with all the blocking directions.”

The case is slated to be heard on September 8.

Twitter has challenged the many blocking directions issued to it, including 39 URLs. Twitter in its petition in June had claimed that freedom of speech is affected by the takedown notices of the government.

The originators of the content on its platform were not issued noticed before their content was asked to be taken down. However, the government in its objections has said that since Twitter was the intermediary, it was its responsibility to inform the users.

On the claims that political tweets were asked to be taken down, the government has stated that it had only asked for unverified accounts to be blocked. The Centre has stated that any private policy or rules made by online platforms are subject to the Information Technology Act 2000.

“Foreign platforms providing services in the country shall not be entitled to claim that the Indian laws and rules are not applicable upon them. Any such claim is legally untenable,” it has said. The objections has also called for dismissal of the petition as Twitter is not entitled to seek relief as it is not a citizen of India.

“Article 21 rights are not available to artificial juristic entities, much less, to any foreign commercial entity. The present petition even if it attempts to allege breach of Article 21 rights, is therefore, not maintainable at the instance of the petitioner foreign company,” the objection stated.

“These contents have the potential to jeopardize the peace in the country. Thus, it becomes essential to detect and block such misinformation content and fake news at the initial stage itself to prevent a public order catastrophe like situation in the country,” the objection said.

Meanwhile, Twitter has introduced its most requested feature to date – ability to edit tweets. Named Edit Tweet, the feature will allow users to make changes to the tweets on the platform. Twitter says that the feature is being tested internally and will be rolled out in the coming weeks.