A Turkish court ruled as expected on Thursday to halt the trial of Saudi suspects over the killing of journalist Jamal Khashoggi and transfer it to Saudi Arabia, a decision that comes as Ankara seeks to mend ties with Riyadh.

Last week the prosecutor called for the Istanbul trial in absentia of 26 Saudi suspects to be transferred to Saudi authorities. Turkey’s justice minister later said the government would approve the request, which was condemned by rights groups. 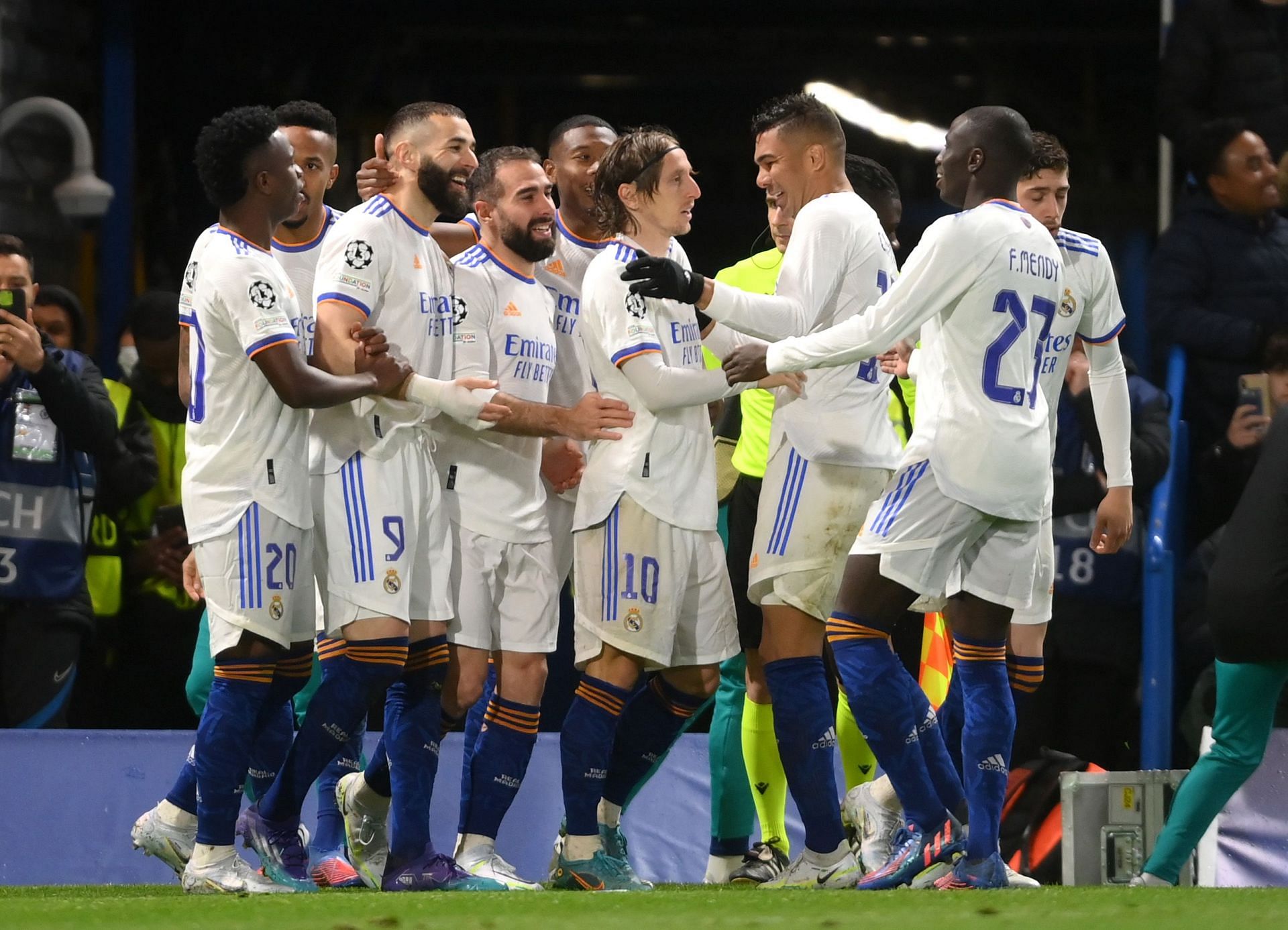 At Least 847 Civilians Killed In Ukraine Since Conflict Began: UN

Most of the casualties were from explosive weapons (File) Zurich: The U.N. human rights office (OHCHR) said on Saturday that at least 847 civilians had […]

Russia’s invasion has so far cost Ukraine $564.9 billion in terms of damage to infrastructure Kyiv: This week, Ukraine and Russia will hold their first […]

The European Commission has repeatedly called for the abolition of such schemes because they create an incentive for corruption and money laundering. Bulgaria has abolished […]