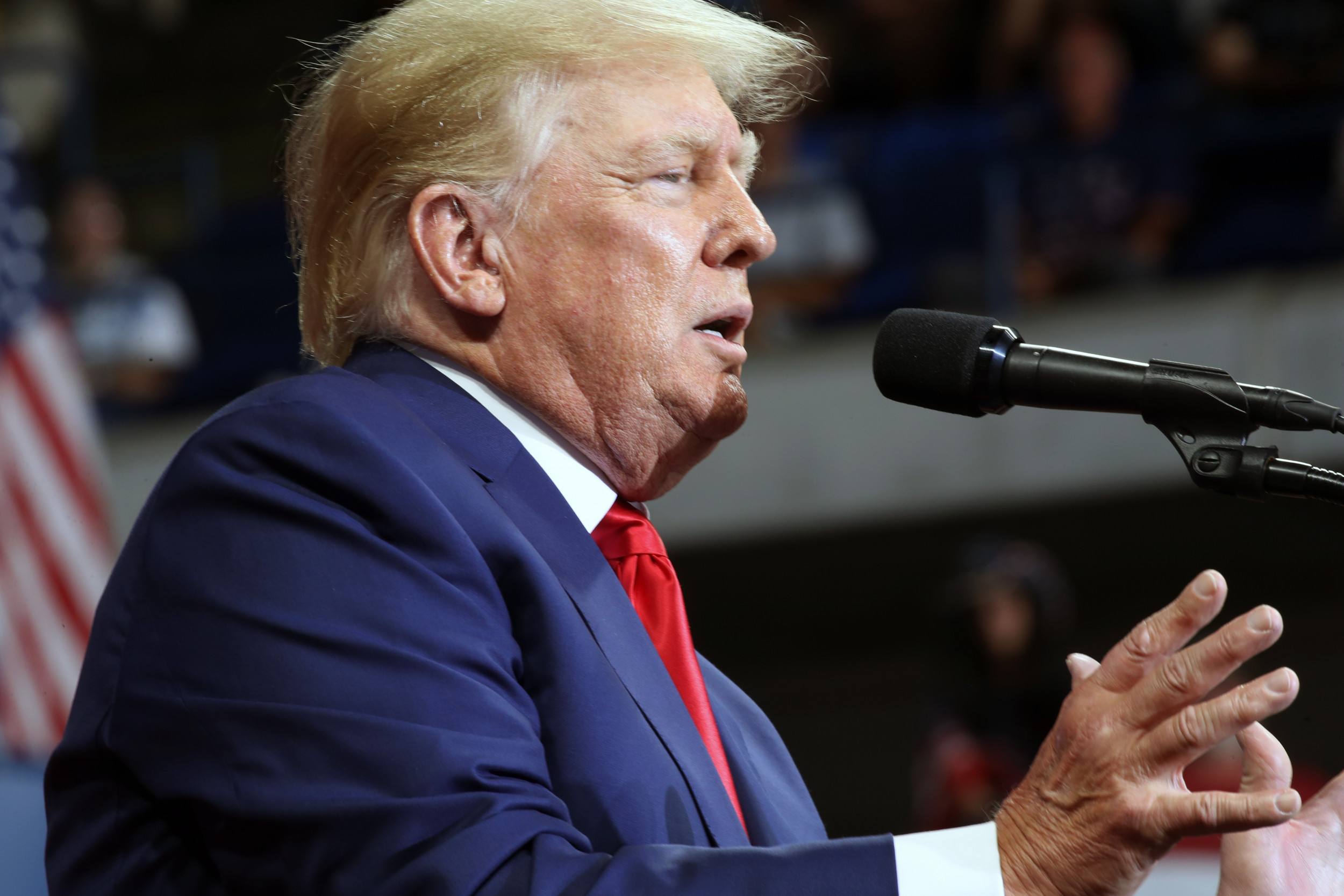 “I got to know a lot of the foreign leaders and unlike our leader, they’re at the top of their game. These are like central casting. There’s nobody that could play the role in Hollywood—all of Hollywood, nobody could play the role of President Xi of China…He’s a fierce person,” the ex-president said.

Trump’s Past Praise for Xi and Putin

Trump has previously praised both leaders. In February, Trump called the Russian leader “very smart” for the steps he had taken leading up to the invasion of Ukraine. Trump also called Putin’s strategy “genius,” which resulted in backlash.

When Fox News host Sean Hannity pressed Trump to say whether or not he agrees Putin is “evil” during an interview in March, the former president avoided condemning the Russian president.

Meanwhile during a rally in 2020, Trump praised the intelligence of Putin and Xi while criticizing Joe Biden, who was campaigning against him for the presidency.

“One thing I’ve learnt, President XI of China’s one hundred percent. Putin of Russia, 100 percent,” Trump said at the time. “These people are sharp and they are smart. Joe has lost it, in his best day he wasn’t not a smart man, everybody knows that.”

During a recent appearance on the The Clay Travis & Buck Sexton Show podcast, Trump said that Russia’s invasion of Ukraine wouldn’t have occurred if he was president.

In an interview with Fox in March, Trump claimed that foreign leaders including Putin, Xi, and North Korean leader Kim Jong-un lost respect for the United States following its withdrawal from Afghanistan last year.

“But the way they got out of Afghanistan looked like a complete surrender,” the ex-president said. “I’ll tell you Vladimir Putin was watching and Xi Jinping and the leaders of Iran were watching and Kim Jong-un was watching, North Korea, they were all watching. Bad things started to happen, they no longer respected our country and this is how it all came about.”

Newsweek has reached out to Trump’s press office for comment.