Trek to Yomi release date is just weeks away


Trek to Yomi is a stylized sidescrolling take on classic samurai action cinema: It borrows the black and white palette of Akira Kurosawa’s films and applies it to a technical swordfighting game that comes across like an indie Ghost of Tsushima. Following its playable demo last month, publisher Devolver Digital has announced a May 5 release date for Trek to Yomi.

A fifteen minute video accompanies the announcement. Expect to learn combos, and to follow up critical attacks with devastating finishers, but also expect a fixed camera perspective that places a lot of emphasis on cinematography. Each arena, or area, plays out like a scene.

The story follows a pretty familiar format: A young swordsman (you) has to make a long journey to save his beleaguered town. A lot of enemies will cop it along the way, because while it’s a narrative-driven affair this is very much an action game, too, so you’ll be mastering the various “traditional weapons of the samurai” along the way.

Trek to Yomi has definitely nailed the presentation; it’s about as true to its source material as a game could probably get before becoming a movie. That said, Kerry Brunskill wrote in their preview last month that these filmic aspirations sometimes get in the way. “Trek to Yomi seems to hope players will be too awed by the visual delights to notice what they’ve actually been given is a rather ordinary action-slasher experience,” Brunskill wrote. We’ll see if the final game fairs better when it releases on May 5. 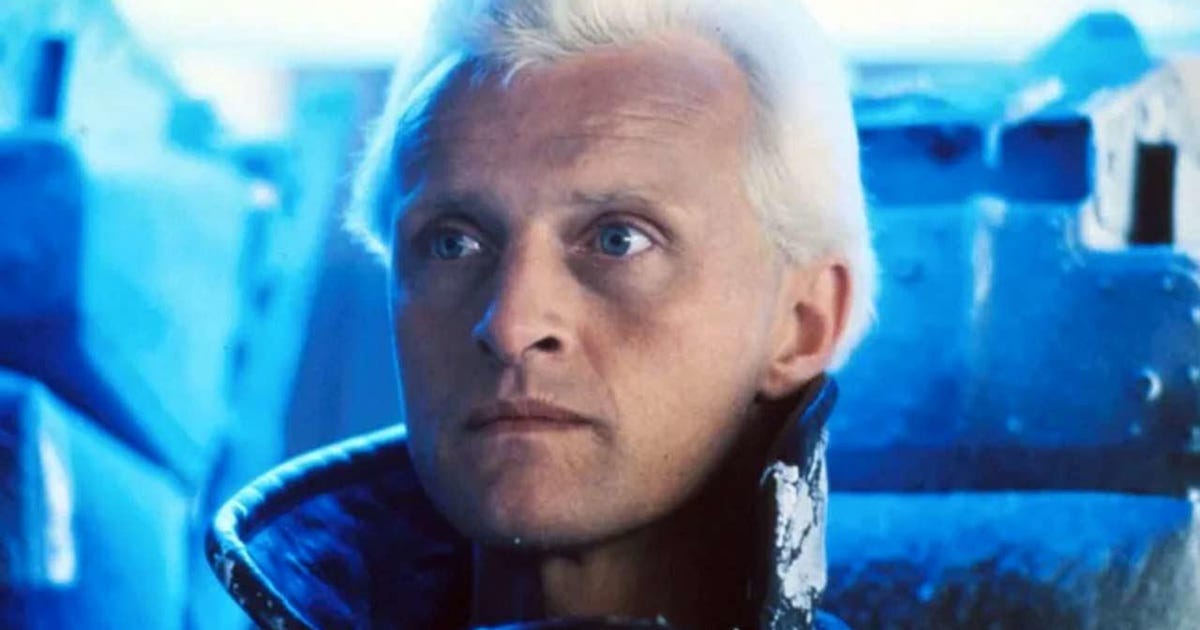 Next Article The Best Sci-Fi Movies on Netflix

Shadowrun Trilogy Is Coming To Xbox, PlayStation And Switch

Image: Paradox We’re coming up on the tenth anniversary of the release of 2013’s Shadowrun Returns, and it’s only today I learned that the game […]

Shiny hunting feels easier in Pokémon Legends: Arceus than it has in past Pokémon games. But shiny Pokémon are still rare, and finding lots of […]

A Plague Tale: Innocence is going to be a TV series

Beautiful horror adventure game A Plague Tale: Innocence is being adapted as a TV series, to be filmed in France. The game follows the story […]