Top WWE Superstar breaks character to pick his winner of Roman Reigns vs. Drew McIntyre at Clash At The Castle 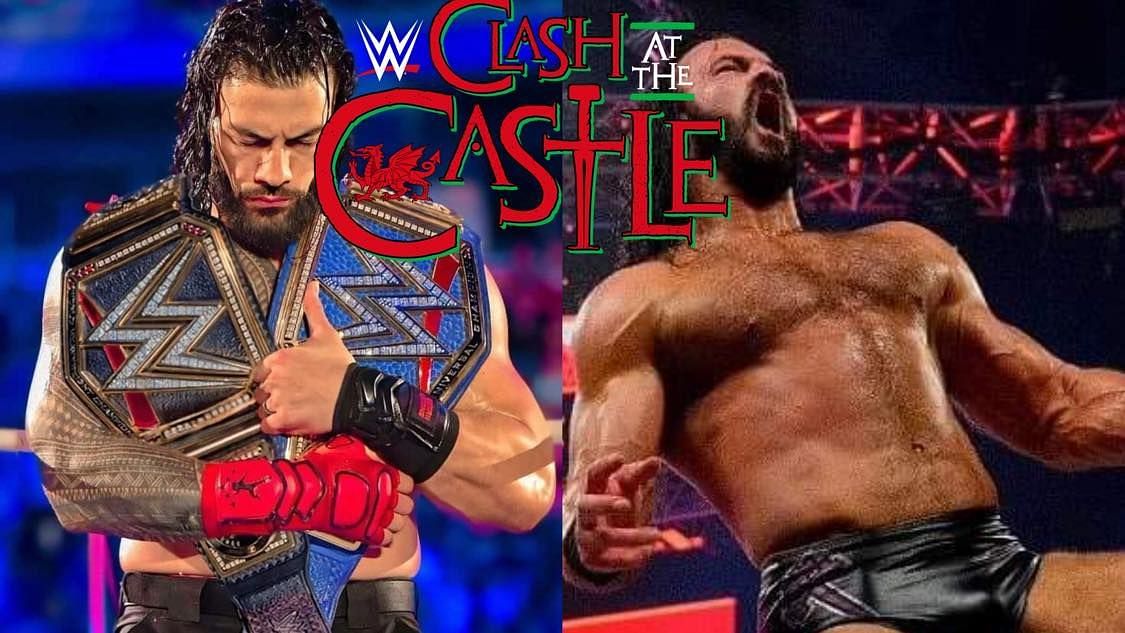 The Tribal Chief and The Scottish Warrior are set to do battle tomorrow in front of a sold-out crowd at the Principality Stadium in Cardiff, Wales. Reigns has held the Universal Championship for more than two years. Therefore, it will likely take a herculean effort from McIntyre to become the new champion.

During a recent interview with WWE Global, English wrestler and Brawling Brutes member Ridge Holland detailed his pick for the highly-anticipated matchup.

“Fireworks. It’s going to be a knockdown, drag out, brawl. Drew is fired up for this one. Drew had a big part in pushing this event and he’s been calling for this to happen. He’s kind of taking this responsibility on his back. He holds it very near and dear to his heart. He is going to take it to Roman and I would love nothing more, even though we’ve got our differences, than for Drew to do the job over Roman Reigns.”

While Reigns has been utterly dominant as the Undisputed WWE Universal Champion, the passionate British crowd willing McIntyre on may be enough to see the titles change hands on September 3.

With the stakes as high as possible, many experts in the wrestling business have had their say on the upcoming title match between two of WWE’s biggest stars.

Speaking on his Hall of Fame podcast, Booker T highlighted that Roman Reigns shouldn’t drop his titles at Clash at the Castle, considering the latter’s recent work as champion.

“It can happen in Cardiff. I mean, what a story it would be for Drew McIntyre to do it in his own backyard. That would be awesome. I just think right now Roman Reigns is on another level. He’s doing some really, really, really good work. I don’t think it’s time for Roman to take a step back and have to rebuild all over again. I think Roman is the strongest character we have on the roster right now,” said the Hall of Famer. [H/T WrestlingNews]

The eyes of the world will be fixed on the Welsh capital tomorrow as Roman Reigns and Drew McIntyre do battle, with the Undisputed WWE Universal Championship on the line. Fans will have to wait and see which star walks away with the gold.

Who do you see leaving Cardiff as the Undisputed Champion? Drop your prediction in the comments section below.