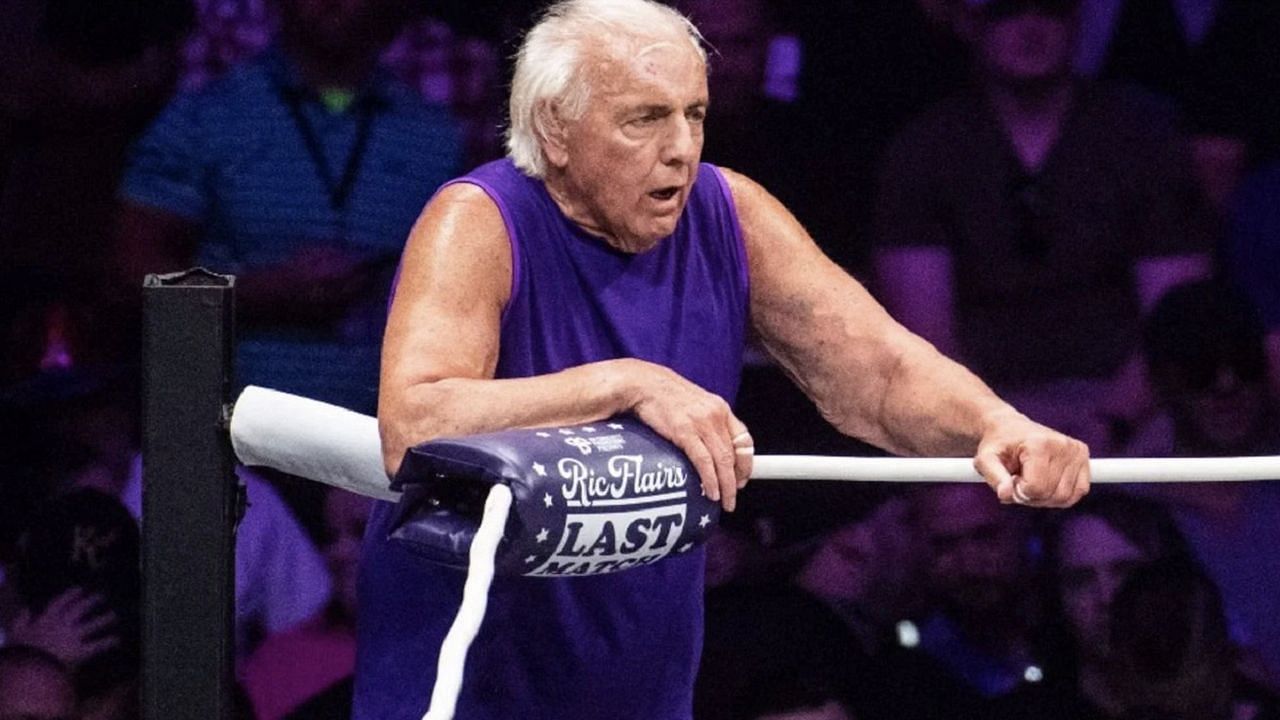 WWE Hall of Famer Ric Flair recently wrestled in his last match, which was a tag team bout where Flair and Andrade El Idolo defeated Jeff Jarrett and Jay Lethal. Flair passed out twice during the bout, leaving fans worried for his well-being.

Liv Morgan recently revealed that she watched Flair’s last match. When asked if she enjoyed the match, she responded with awkward silence in a hilarious visual.

Check out the video below:

While fellow wrestlers and fans were worried for The Nature Boy’s health following his last match, he seemingly didn’t share their sentiments.

Flair recently commented on his last match and said that he regretted branding it as such.

“I wish I hadn’t said it was my last match. That’s gonna get heat. Hell, they wanted me to wrestle in Puerto Rico on Saturday night. I said, ‘Guys, I cannot get in the ring one week later.’ And the guy looked at me and said, ‘Well, you know what, could retire in Puerto Rico can’t you?’ No, no, no that’s not the point.”

He also opened up on passing out during the match and Andrade attempting to wake him up:

Meanwhile, Liv Morgan recently faced Shayna Baszler to defend her WWE SmackDown Women’s Title. She emerged victorious after pinning Baszler with the Oblivion. It remains to be seen what is next for the champion.

It will also be interesting to see whether Ric Flair will enter the ring once again in the near future.