The Panama City Playboy made his debut at the All Out pay-per-view following Kenny Omega’s successful world title defense against Christian Cage in the main event.

In his first pay-per-view match at Full Gear, Cole joined forces with The Young Bucks in a losing effort against Christian, Jungle Boy, and Luchasaurus. The two teams battled in a six-man Falls Count Anywhere, which allowed them to put on a barnburner that night.

Tony Khan has now booked a first-time-ever singles match between Cole and Cage as one of the marquee matchups for AEW Dynamite this week.

Speaking on Busted Open Radio, Mr. Khan asserted that Cole vs. Cage was in the back of his mind since the former’s arrival in AEW. The company’s head honcho added that he had almost pulled the trigger on this clash at Full Gear 2021:

“I cannot wait to see Adam Cole and Christian Cage lock up, in a match that has been coming for a very long time,” Khan said. “Really a match that has been coming for well over six months since Adam Cole first arrived in AEW at All Out at the conclusion of the main event; Kenny Omega vs. Christian Cage. It’s a match I wanted to see since the end of All Out. It’s a match I had at one point honestly considered for Full Gear last year and we ended up putting together the falls count anywhere match.” [H/T- Fightful]

Adam Cole could soon get another shot at AEW World Championship

Since losing to Hangman Page at Revolution last month, Cole has been hell-bent on becoming the AEW World Champion.

The 32-year-old even stole The Cowboy’s coveted prize only to lose it a week later. Should Cole beat Cage in Dynamite this Wednesday, he could grab the #1 spot in the men’s rankings to get a title shot down the road.

Do you think Tony Khan should have booked this match at Full Gear 2021? Sound off in the comments section below.

Q. Who are you rooting for? 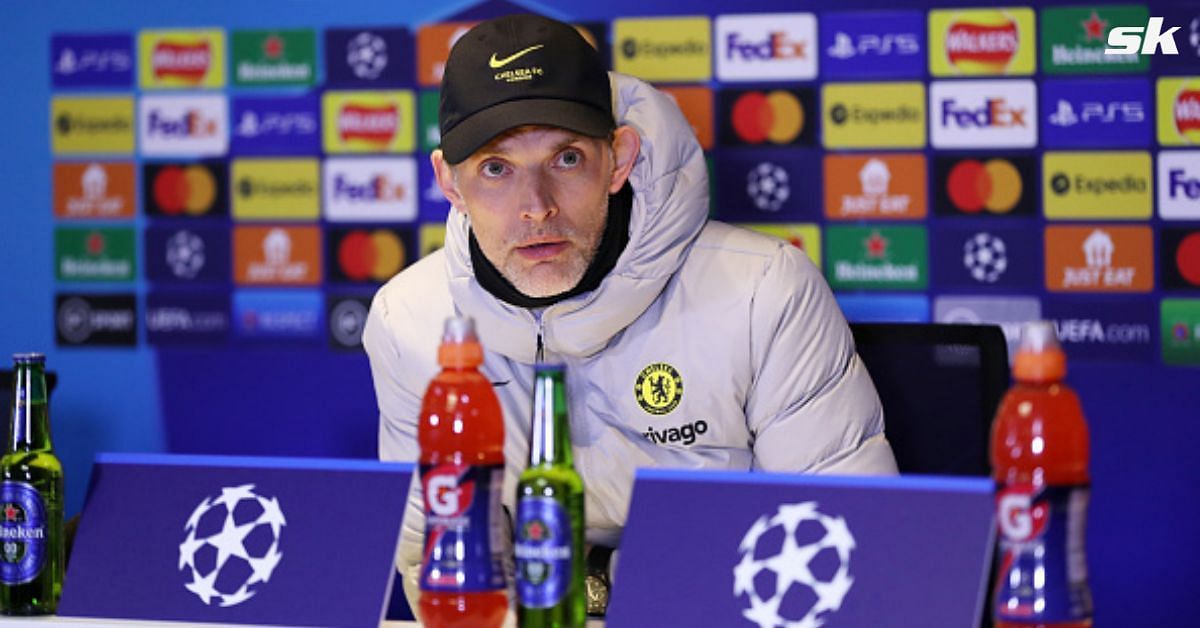 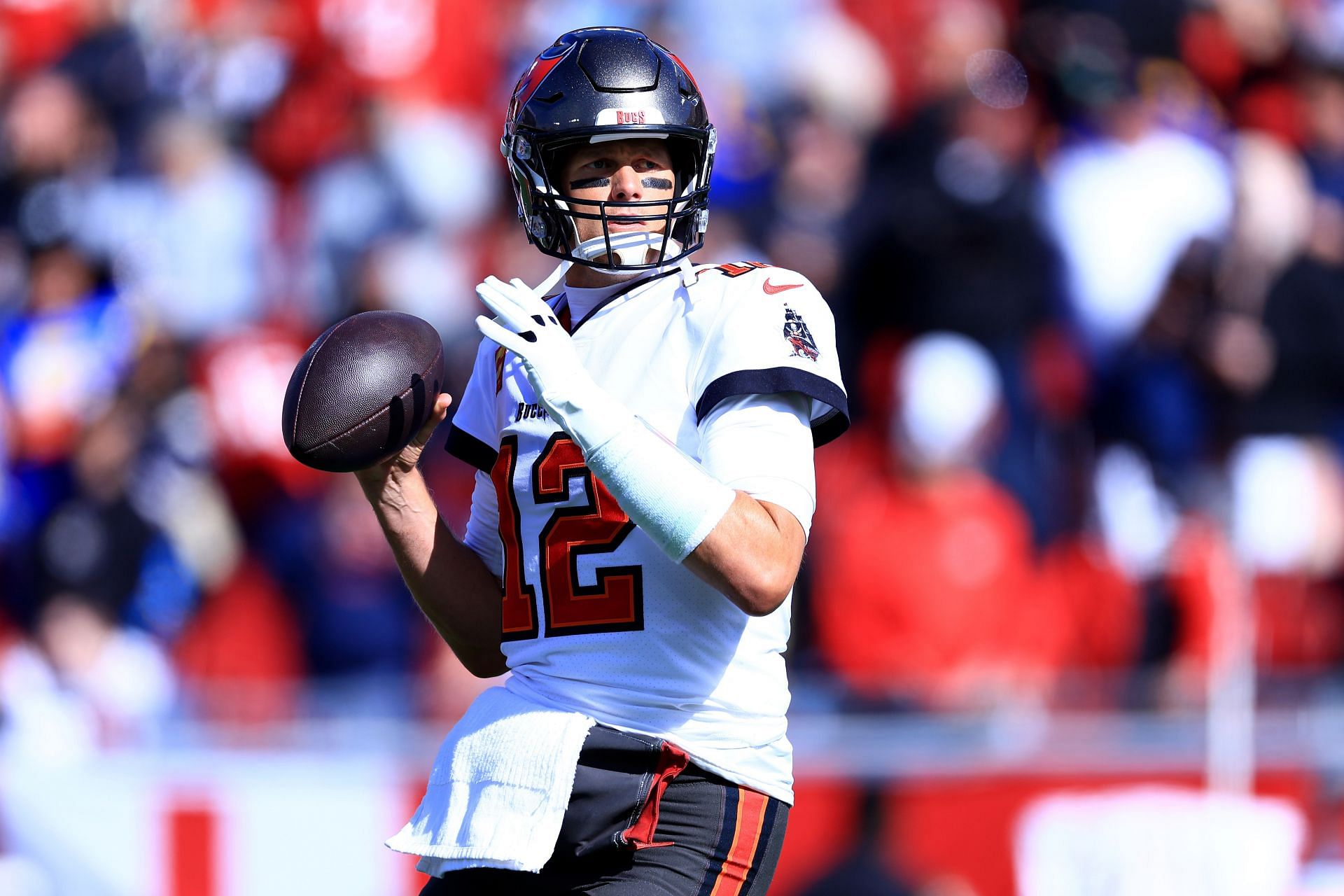 According to Give Me Sport, Newcastle United have identified Manchester City defender John Stones as a potential target for the summer transfer window. They are […]

Dana Brooke and Reggie have been part of a romance storyline on WWE’s Monday Night RAW in recent weeks. Reggie finally turned on Brooke on […]

“We’re all just clapping for him, it’s sickening” – AEW star blasts CM Punk for cheating during their match