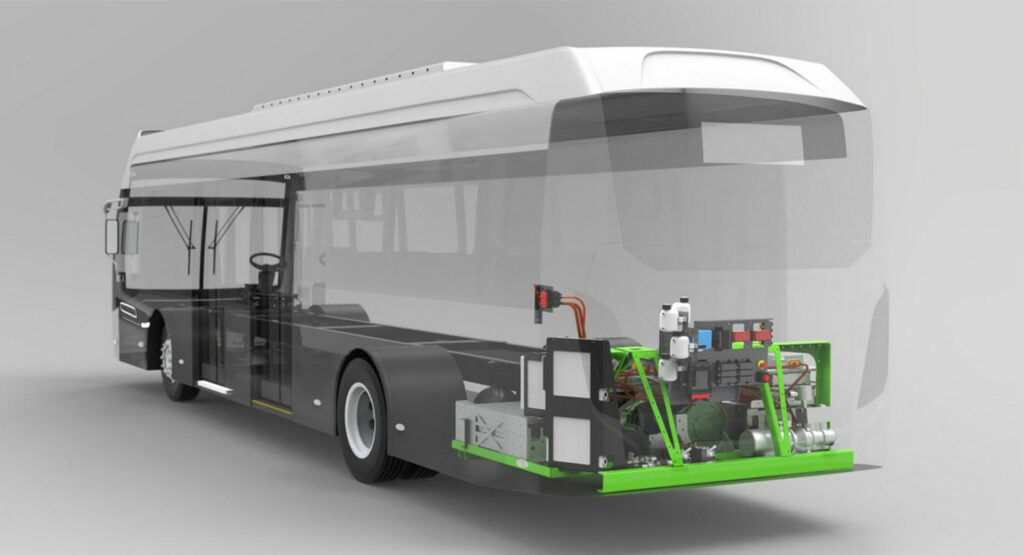 A British bus company by the name of Kleanbus has just unveiled its modular platform technology that can turn any bus from ICE power into an EV.


Kleanbus believes that replacing the diesel and hybrid powertrains of existing buses throughout the UK is the fastest and most cost-effective method to transition the country’s fleet to zero emissions. It also suits both single and double-decker buses.

The company’s modular platform has been developed alongside “leading Tier 1 suppliers” and uses electric motors that don’t use permanent magnets and are, therefore, free of all rare earth materials. 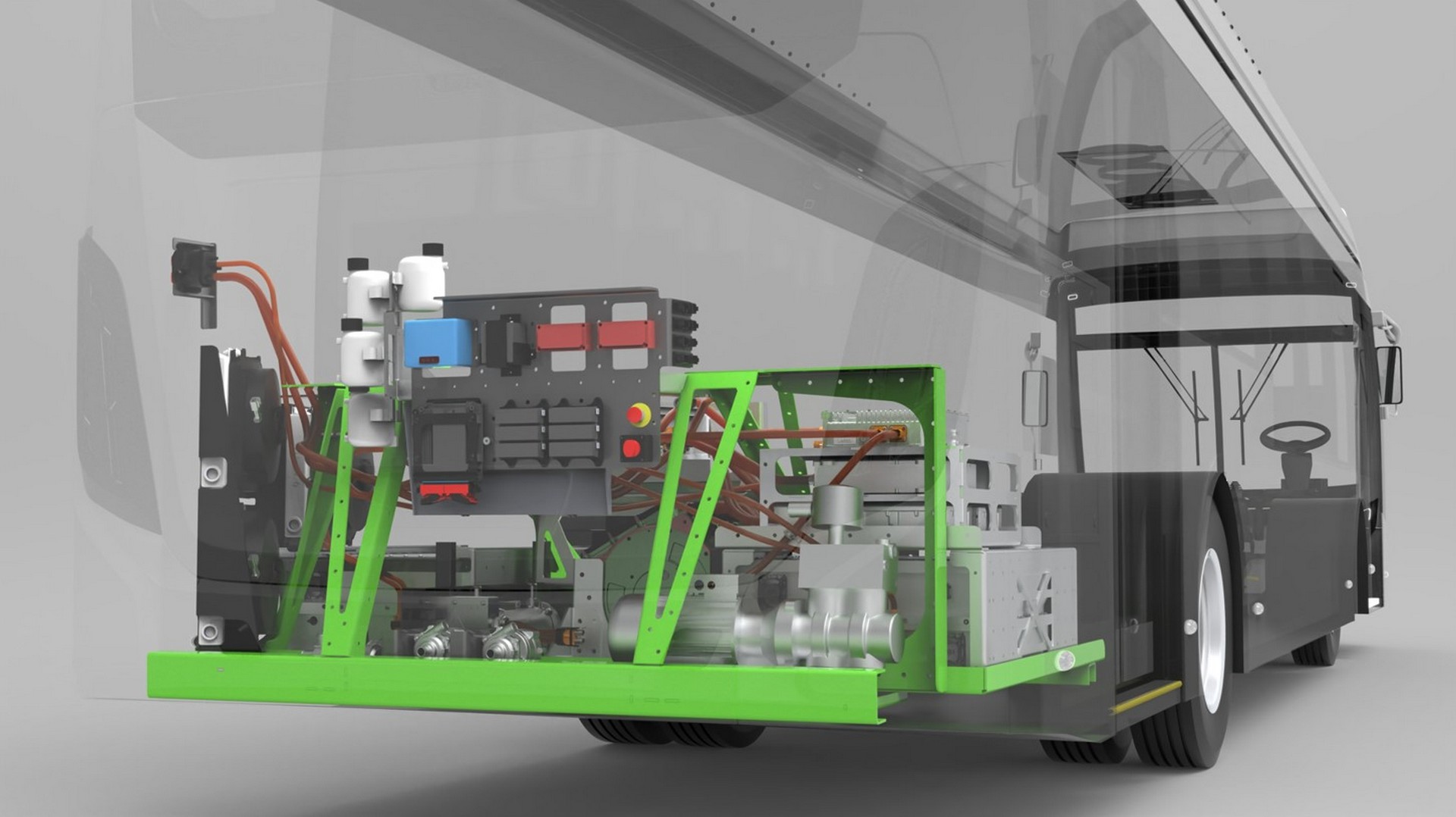 Kleanbus says it can take any bus, scan and prototype the vehicle’s interior, and design a bespoke platform that will work for it. Once a custom e-drivetrain has been designed and tested, it takes less than two weeks to retrofit an individual bus with the all-electric system.

“With 97% of UK buses powered by diesel engines that emit large amounts of carbon, oxides of nitrogen, and particulate matter – and a staggering 35,000 of them on the road – the country faces a major challenge to rapidly decarbonise this vital transport sector and is struggling to move quickly enough,” Kleanbus co-founder Joe Tighe said in a statement. “Replacing these vehicles with new electric buses is very expensive for private companies and government subsidies will take many years given fleet turnover rates. Kleanbus offers a fast and efficient way towards zero-emissions, making buses cleaner, quieter, more comfortable, and more valuable assets for operators.”