The World Would Be That Much Better With An Audi RS8 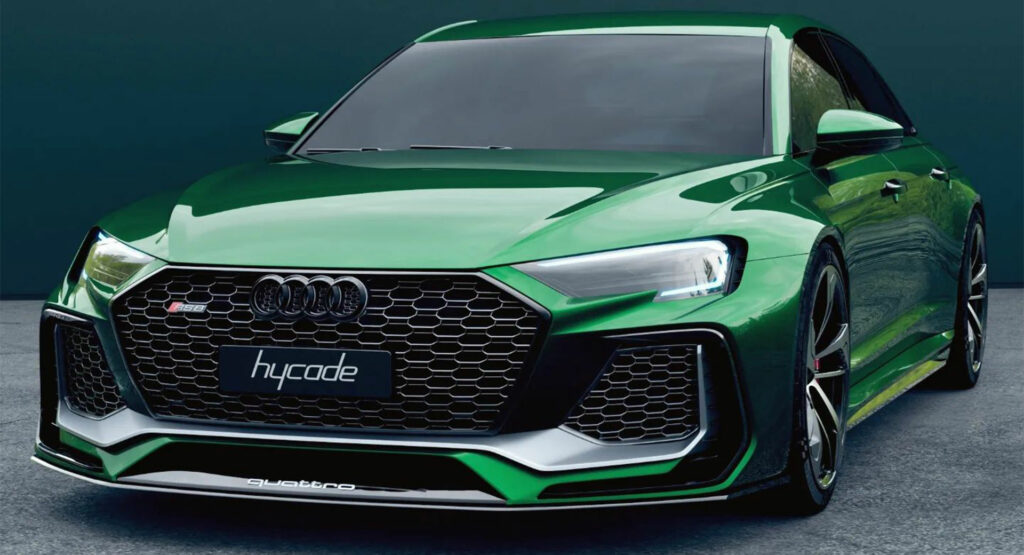 These are renderings for a hypothetical RS8 by Hycade that are neither related to nor endorsed by Audi.

Few cars out of Germany get the hearts of enthusiasts racing quite like those from Audi Sport, in particular its RS models. However, there remain select Audi models that haven’t received the special RS treatment and the A8 is one of them. That’s where this creation comes in.

Brought to life by designer Hycade is a theoretical Audi RS8 that may make your heart race even more than the RS6. It has been imagined with a host of modifications to separate it from the already-impressive Audi S8 and could serve as the perfect rival to Mercedes-AMG’s insane GT 63 S E Performance.

A number of styling modifications immediately make the car stand out. For example, the front end sports enlarged and re-shaped air intakes, complete with a grille very similar to the RS6. A new chin spoiler is also featured while the flared front wheel arches have a dramatic impact on the overall road presence of the car. 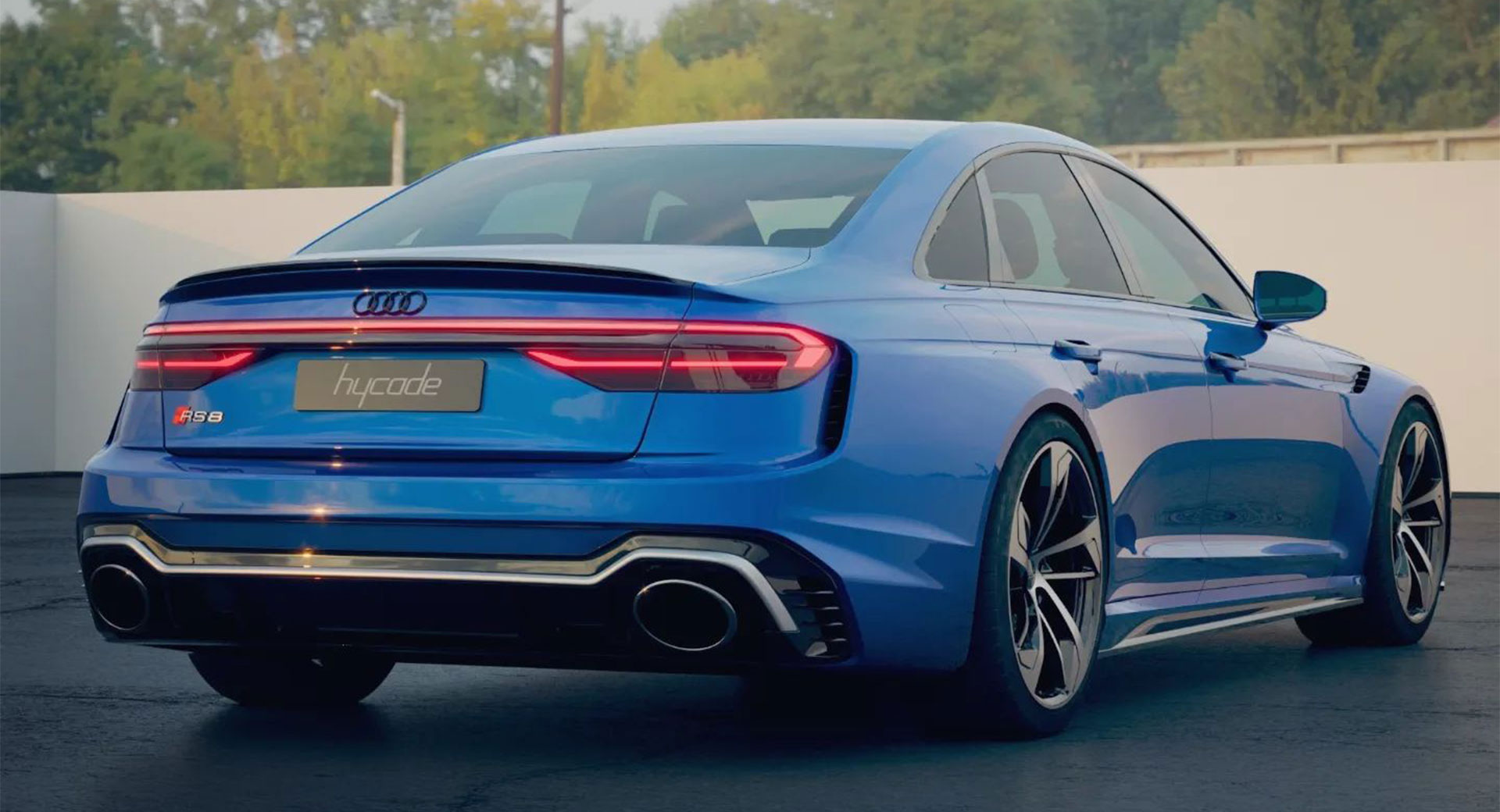 Hycade’s changes are slightly more subtle on the sides (excluding the bulging arches), although there are new small air vents on the front quarter panels. The ride of the car has also been lowered and it is sitting on a set of attractive silver wheels.

We’re particularly fond of the car’s rear. In addition to a small lip spoiler being fitted, there is a new bumper that connects seamlessly to the rear wheel arches. A pair of massive circular tailpipes also catches the eye.

The current Audi S8 is equipped with a 4.0-liter twin-turbocharged V8 that has 563 hp and 435 lb-ft (590 Nm) of torque. While there is almost no chance that Audi will ever release an RS8, it could significantly increase those numbers with some form of electrification, potentially rivaling the 831 hp and 1,084 lb-ft (1,469 Nm) of the aforementioned Mercedes-AMG GT 63 S E Performance.

VW Golf could transition to EV era as ID.Golf around 2028 – Autoblog