The best moveset for Deoxys in Pokemon GO 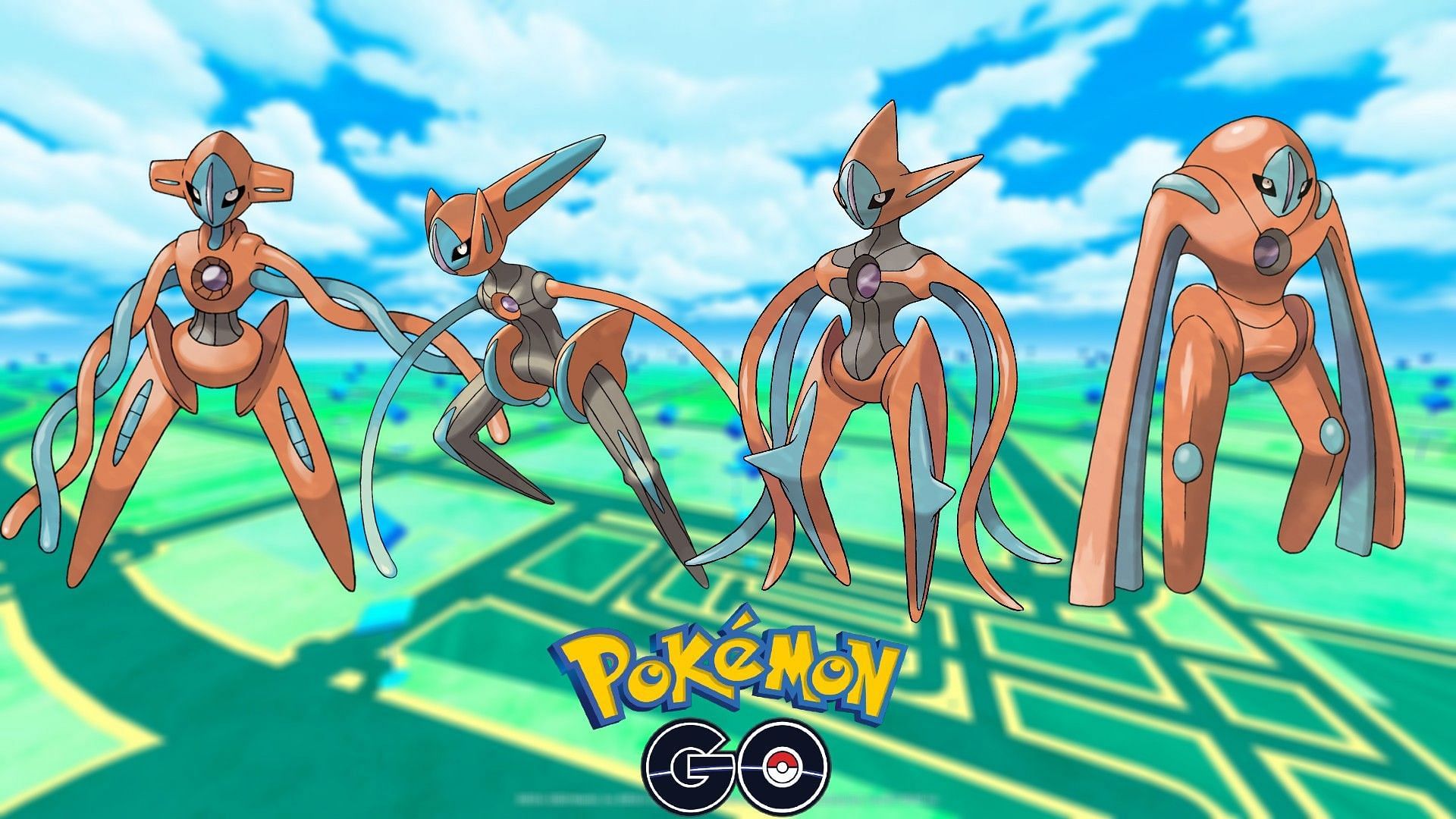 As part of Pokemon GO’s Season of Light, Deoxys has emerged as a raid boss that can be seen throughout the month of September. This presents a great opportunity for trainers to acquire the Mythical Pokemon for the first time.

Since Deoxys has multiple forms in the Pokemon series and in Pokemon GO, trainers will want to polish its battle prowess. With Normal Forme Deoxys being the first raid boss available, this may not be a bad time to determine its best moveset for this particular iteration.

Below, Pokemon GO trainers can find a quick breakdown of the best movesets for standard Deoxys.

Pokemon GO: The top moves to use for Normal Forme Deoxys

This is further bolstered by the fact that Normal Forme Deoxys has a very high attack stat ceiling but middling defense and stamina. This particular combination of stats makes this Deoxys version somewhat of a glass cannon, making it ideal to inflict heavy damage on a raid boss before it loses its HP.

In PvE environments, Deoxys has a sizable number of applicable moves that could work quite well. However, the moves trainers in Pokemon GO likely want to lean on are Zen Headbutt, Psycho Boost, Thunderbolt, and Charge Beam.

Depending on the raid boss, certain moves may serve their purpose better, and Zen Headbutt/Psycho Boost may also receive a Same Type Attack Bonus (STAB) if they are Psychic-type like Deoxys.

However, don’t rule out Electric-type attacks in Charge Beam and Thunderbolt, as they can still deal great damage despite not receiving STAB.

To break it down further, the most ideal combination of PvE moves would be considered Zen Headbutt and Thunderbolt. The two moves provide Deoxys with different types to improve its elemental advantage coverage.

Furthermore, Thunderbolt is an all-around better damage dealer than Psycho Boost, and has a much more affordable energy economy. However, if trainers are running into many opponents that resist Psychic-type moves, they shouldn’t be shy about switching Deoxys’ Fast Move to Charge Beam.

For the most part, Psycho Boost and Hyper Beam aren’t ideal for this version of Deoxys. While Psycho Boost can be useful in some circumstances, it often takes too much energy to charge. However, Normal Forme Deoxys rarely has the durability to charge before fainting.

The same can be said of Hyper Beam. While it deals a huge amount of damage, it simply takes too long to power up. If trainers don’t mind taking two Charged Moves for Deoxys, it may be wise to add Psycho Boost and Thunderbolt to keep opponents on their toes.

At the end of the day, the final say in a moveset comes down to a trainer in Pokemon GO. If a move isn’t working for them, they shouldn’t hesitate in making a change. Optimizing one’s Pokemon for a specific playstyle is a huge part of achieving success, with Deoxys and many other Pokemon.