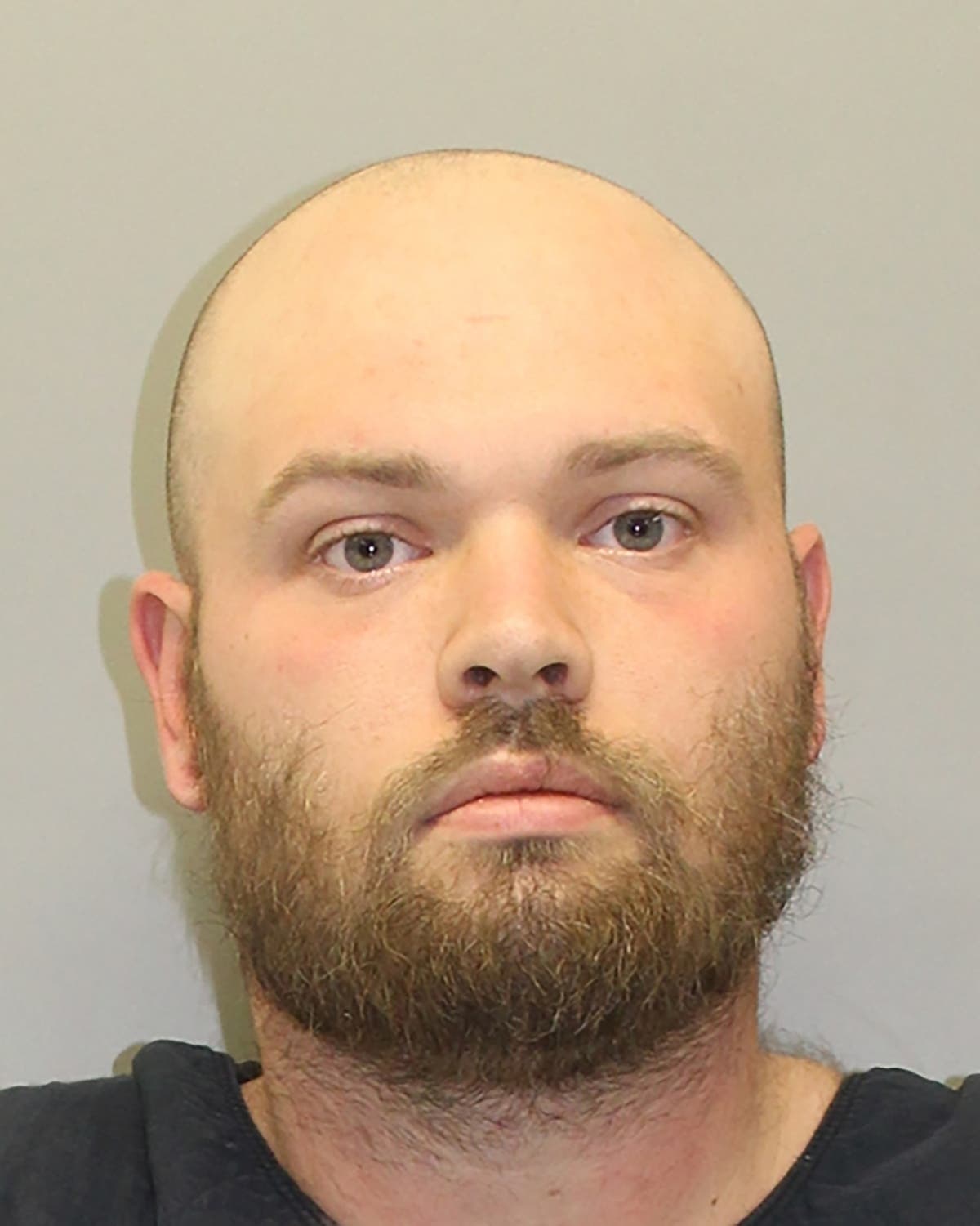 Sign up to our free morning US email news bulletin

Neighbours of a suspect accused of abducting and killing seven-year-old Athena Strand have shared their shock and horror at the news.

Authorities announced on Friday that FedEx delivery driver Tanner Lynn Horner, 31, was taken into custody for the murder of Athena, who went missing from her home in Paradise, Texas, on 30 November. Wise County sheriff Lane Akin told reporters that Mr Horner confessed to killing Athena within an hour of her abduction.

Speaking to the Forth Worth Star-Telegram, neighbours of Mr Horner said that he lived with his grandmother and mother in the west Fort Worth neighbourhood and that he would leave for weeks at a time before returning home.

“I find it just shocking it was him,” a woman who asked not to be named told the outlet.

Athena’s body was found on Friday about six miles from her home. Wise County authorities said they were led to the exact location by Mr Horner.

Another neighbour said that she did not personally know Mr Horner but had seen his work truck parked outside his home. She said she had felt safe in the neighbourhood before finding out about the tragic news of Athena’s abduction and murder.

“You kind of forget that you never know who your neighbor is,” Crystal Guadian told the Star-Telegram.

Athena was last seen at her home on the 200 Block of County Rd 3573 in Paradise, at about 5.40pm on 30 November. According to the Wise County Sheriff’s Office, she had been dropped off from school at 4.30pm that day.

She reportedly left the family home after a quarrel with her stepmother. Her father was away on a deer hunting trip at the time.

The girl’s stepmother called 911 at about 6.40pm after she couldn’t find the child.

Deputies responding to the 911 call canvassed the area around her home and a day later, authorities issued an Amber Alert for her.

Overnight on Thursday, local police and the Texas Department of Public Safety continued to search for Athena using helicopters with thermal imaging and K-9 units.

On Friday, authorities announced they had taken a FedEx delivery driver into custody who had been at Athena’s home at the time of her disappearance.

Authorities believe Athena died within an hour of her abduction, but did not provide further details on how she was killed.

“It’s one of the toughest investigations I have been involved in because it’s a child,” Mr Akin said at the press conference, according to Fox4.

“Any time there’s a child that dies it just hits you in your heart.”

According to Wise County Jail records, Mr Horner was booked at 2am on Friday on one count of capital murder of a person under 10 and aggravated kidnapping. His bond was set at $1.5m.

Mr Akin told the Star-Telegram that Athena’s murder was a “crime of opportunity” and that the department “believe[s] she died by his hand.”

Mr Horner has worked as an Uber driver, according to reports, and posted on social media about being a musician.