Tamil Nadu State Film Awards for 2009 to 2014 presented to winners; here’s the list of winners 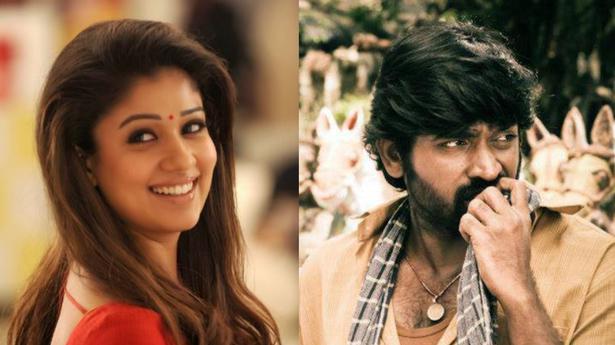 As announced on Friday, the Tamil Nadu State Government presented the awards to the winners of the State Film Award for the years from 2009 to 2014 in a special award ceremony held today at Kalaivanar Arangam in Chennai.

It is to be mentioned that the list of winners was announced in 2017 and only the presentation of the same was held today. Among the winners are top actors in the fraternity like Nayanthara, Vijay Sethupathi, Sivakarthikeyan, and Vikram. While Nayanthara won the Best Actor award for Raja Rani, Vijay Sethupathi and Sivakarthikeyan won Special Jury Best Actor awards for Idharkuthane Aasaipattai Balakumara/ Pannayarum Padminiyum and Marina. Vikram won the best actor award for his performance in the 2010 Mani Ratnam film Raavanan.