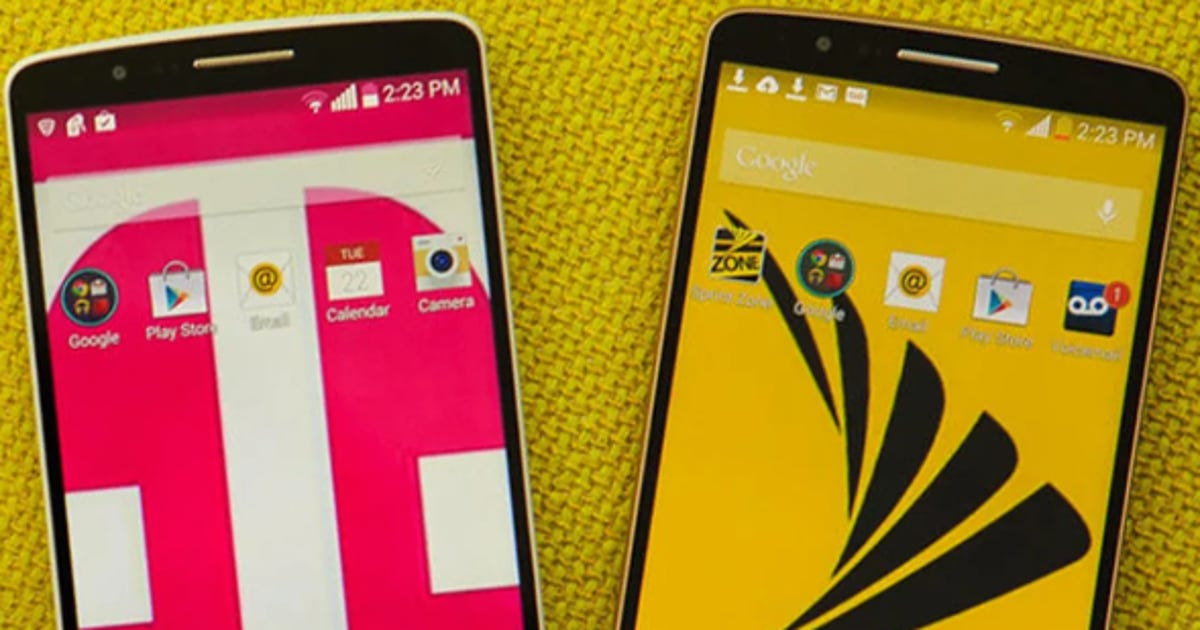 T-Mobile confirmed on Wednesday another round of layoffs, part of a broader restructuring program resulting from its 2020 acquisition of Sprint.

The recent round of layoffs, which according to The Wall Street Journal affects network operations and engineering groups, follows a major round that left 5,000 workers out of a job last year. T-Mobile also let go of workers in July.

“These shifts are the outcome of opportunities we have identified to evolve our structure so we can best focus our resources in the places where customers need and want us to be,” a T-Mobile representative said.

T-Mobile said it has more than 3,000 positions posted and is working on helping employees affected by layoffs. The company didn’t confirm how many workers were cut loose in this round.

Employee layoffs in telecommunications aren’t limited to T-Mobile. Verizon said it laid off workers last month after it lost 215,000 consumer accounts. Unlike Verizon, however, T-Mobile has been adding customers, gaining 1.7 million postpaid accounts, as disclosed in its second-quarter earnings report. Post-paid customers are those that are signed up to automatically pay their bill at the end of the month, and they’re seen as a key metric for success in telecom.

In the lead-up to the T-Mobile and Sprint merger, T-Mobile said combining forces would lead to job creation.

The Sprint merger has resulted in upsides for T-Mobile, leading to $200 million in savings, according to the Journal.