Starfield will be $70 as Microsoft raises next-gen games prices 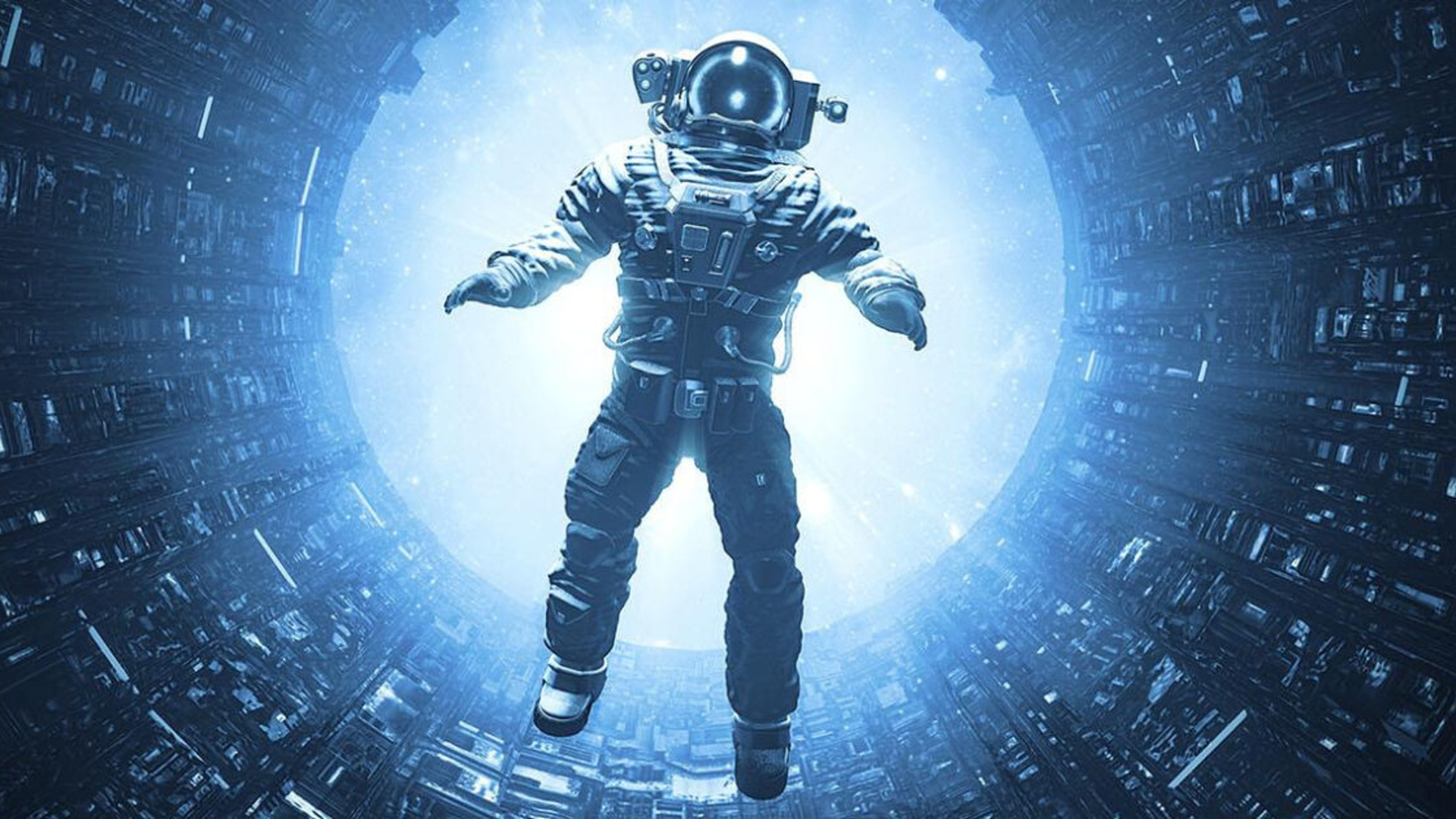 Microsoft has announced that upcoming RPG game Starfield will be $70 USD when it launches in 2023, as will all other first-party games designed for the Xbox Series X|S. A Microsoft spokesperson confirms to PCGamesN that this price increase will apply to new games on both Xbox and Windows platforms, and reflects the growing scale and cost of producing and maintaining games.

As IGN reports, Microsoft has said that pricing for its first-party games will increase from $59.99 to $69.99 in 2023. That’ll apply to the full stable of Microsoft Games Studios, including Bethesda, which has both Starfield and the co-op vampire hunting FPS Redfall due out next year.

We reached out to Microsoft to confirm the price increase would apply to PC as well.

“Yes, our new, full-priced games will be $69.99 across console and PC storefronts,” a spokesperson tells us. “This price reflects the content, scale, and complexity of these titles, regardless of platform.”

The spokesperson pointed out that these games will also be “available on day one” with Game Pass.

The Starfield release date is currently scheduled for the first half of 2023.