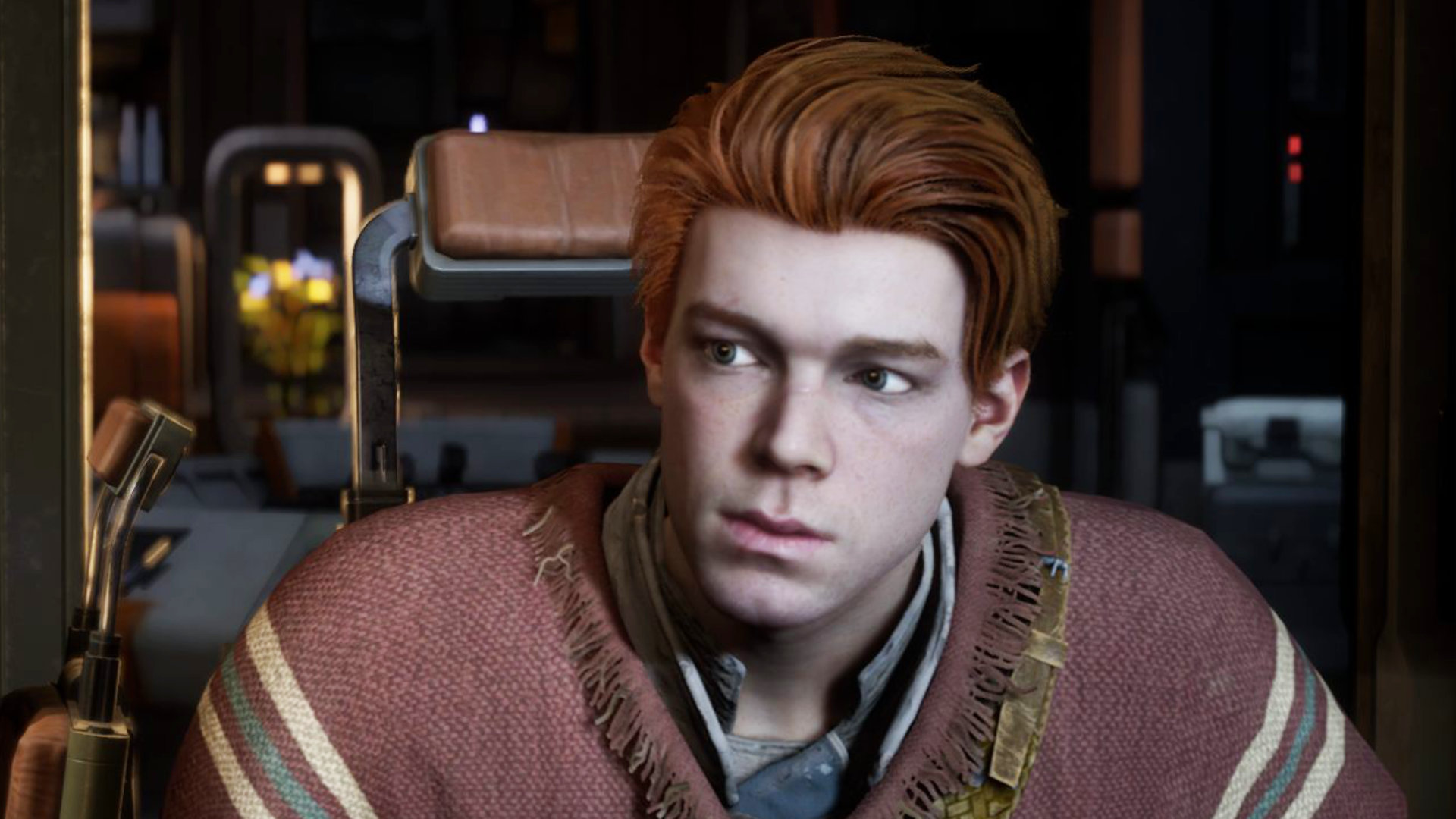 Star Wars Jedi Survivor system requirements demand a beefier gaming PC than your average specs, with over half of Steam users currently failing to meet the minimum. This is because we’ve reached a turning point where the barrier to entry for new games is climbing and you might need to upgrade your rig as a result.

The good news is that you don’t need the best graphics card to be able to run the upcoming Star Wars game. The bad news is that more than 60% of gaming PCs on Steam don’t pack a powerful enough GPU according to the November hardware survey, as it asks for an Nvidia GeForce GTX 1070 or AMD Radeon RX 580. Worse yet, EA and Respawn don’t clarify what kind of frame rate, resolution, or settings we can expect out of these specs, but it’ll likely be 30fps at 1080p on low.

Just 17% of you already hit the recommended graphics card requirements with an Nvidia RTX 2070, Radeon RX 6700 XT, or greater in your system. The recommended CPU is no slouch either, pushing for four cores and eight threads in the form of an Intel Core i5 11600K or AMD Ryzen 5 5660X – both of which sit in the past two generations.

When the Star Wars Jedi Survivor release date rolls around, you might want to clear some space, as the action adventure game asks for 130GB of free storage. You should be fine running it on an older mechanical hard drive, but you might need to brave significantly longer loading times unless you’re on an SSD.