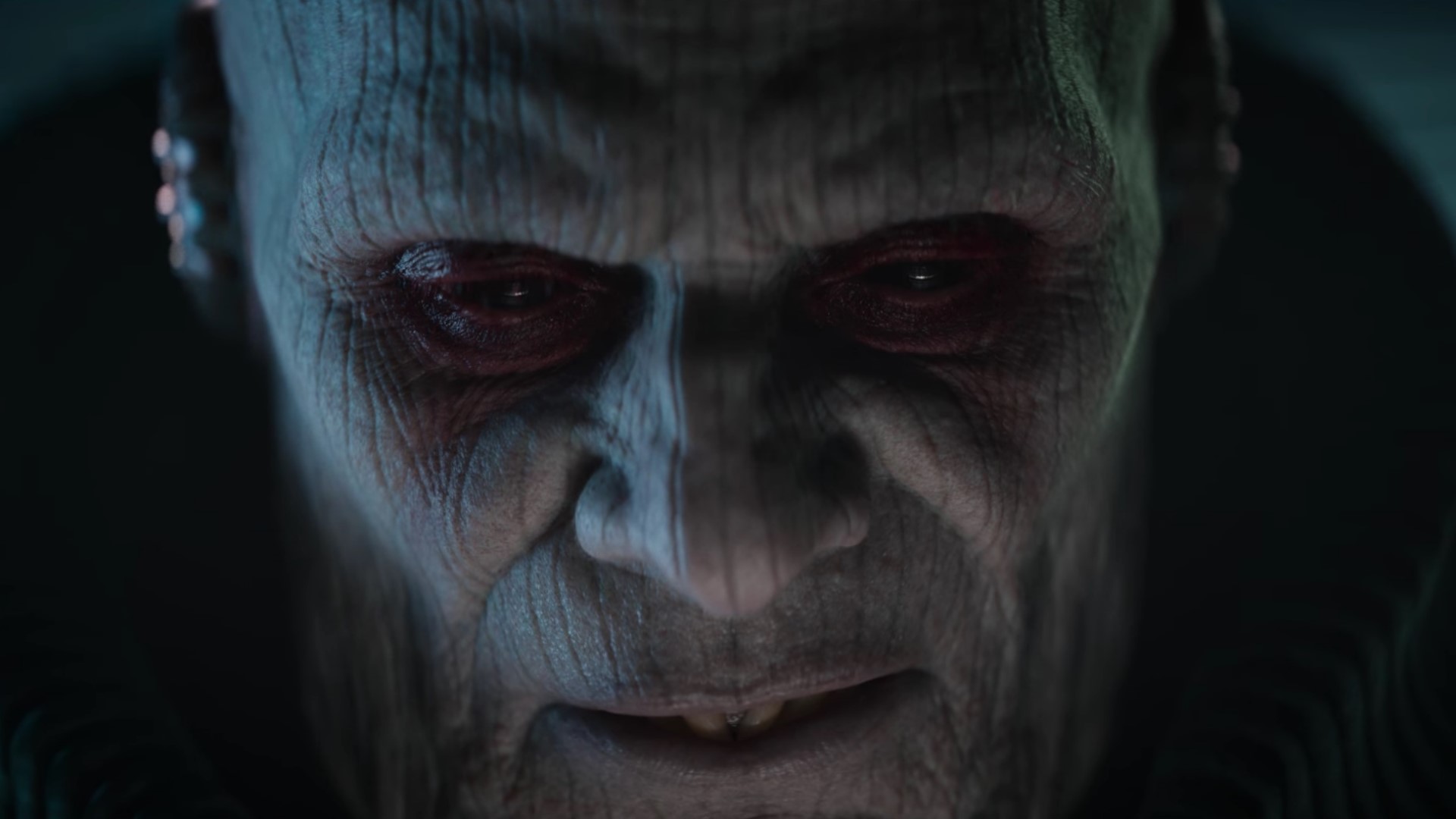 An update to the RPG game’s Steam page appears to have revealed the Star Wars Jedi Survivor release date. The follow-up to Respawn’s rather excellent Soulslike Star Wars Jedi: Fallen Order comes out March 16, 2023. The update has since been removed.

It’s likely Respawn planned to reveal the release date with a trailer or announcement at this week’s Game Awards presentation, but as sometimes happens, an update prepared to coincide with the reveal has now been published ahead of time.

The Steam page for the game has been up since July. In addition to the release date, the update included the Star Wars Jedi Survivor system requirements, which call for a minimum of an Intel Core i7 7700 or an AMD Ryzen 5 1400 and a graphics card with 8GB of VRAM – Respawn (currently) recommends at least a GTX 1070 or Radeon RX 580. You’ll also need a whopping 130GB of storage space for this game.

The Jedi Survivor Steam page says it will include new Force abilities and new lightsaber fighting styles, as well as “an expanded host of enemies” and new planets – including some “familiar frontiers in the Star Wars galaxy.” Jedi Survivor will also feature larger explorable maps that have “more to discover off the beaten path.”

Director Stig Asmussen has said that Jedi Survivor will feel “more filmic” than its predecessor thanks to next-gen tech like ray-tracing – we can’t wait to watch that lightsaber glow bouncing beautifully off of all the shiny space walls.