Star Wars: 8 Directors Who Almost Made a Movie in the Galaxy Far, Far Away 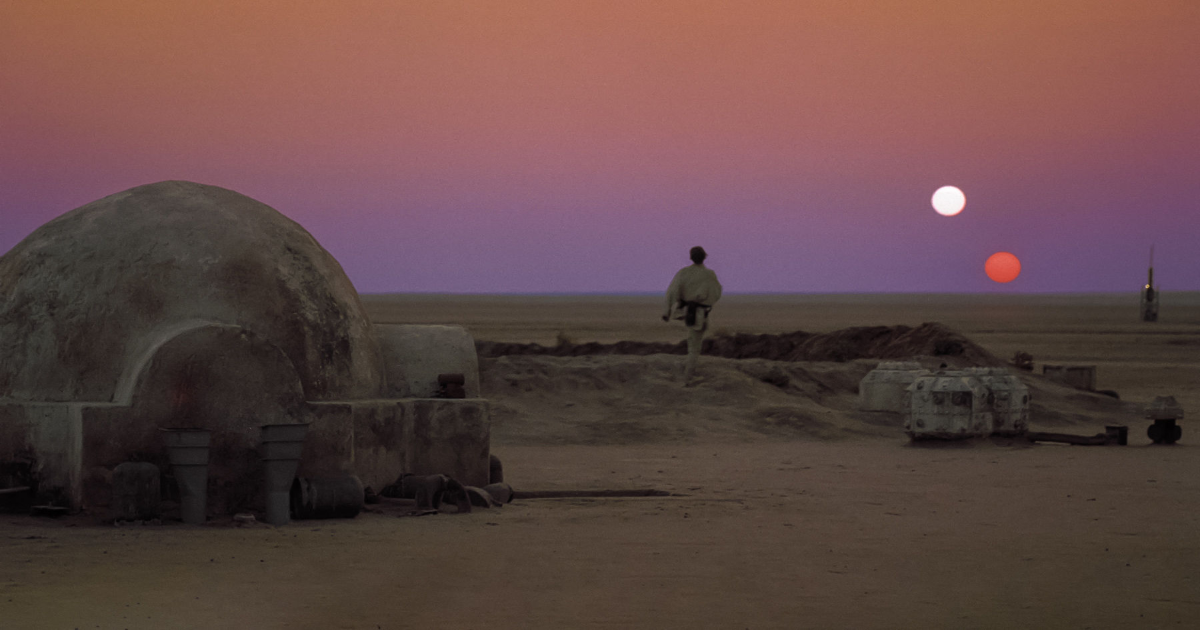 Star Wars is a long-running multimedia sci-fi franchise that has spanned the last four decades. With several films, TV series, and video games, it is one of the most popular franchises on the planet, even earning its own convention called Star Wars Celebration. Thanks to the brilliant mind of George Lucas, the Star Wars galaxy is seemingly endless as the vast setting allows for a variety of stories and characters, new and old, to be made.

Since the release of A New Hopein 1977, Star Wars has surged in popularity, gaining a huge following after the release of the entire original trilogy. Its success led to the creation of the prequels and subsequent sequels, making a total of nine films in the original saga, not including spin-offs. With a total of nine films and even more stories made for television, this gave Lucasfilm a number of opportunities to invite major directors to join the crew of the next Star Wars film. Here are eight directors who almost directed a film set in the Star Wars universe.

Understandably, George Lucas’ first choice to direct Return of the Jedi was the award-winning Steven Spielberg. Despite the fact that Spielberg was eager to take the job, Lucas’ actions made this impossible. Before production for Return of the Jedi began, he left the Director’s Guild of America. As a result, the film became a non-union project. While this may not seem relevant, the guild did not allow any members to direct non-union projects. This unfortunate reality made it impossible for Spielberg to direct the film, although he did provide Lucas with a recommended alternative to take his place (via CBR).

Related: The Story of Star Wars: How the Iconic Movie Got Made (and Almost Didn’t)

Even before the creation of The Mandalorian, Lucasfilm had developed the concept for a miniseries revolving around Boba Fett, one that would later become the Disney+ series The Book of Boba Fett. Along with the original writer, Lucasfilm hired Josh Trank to direct the series. While Trank was initially excited to take on the project, he eventually decided to leave due to creative differences. He recently revealed that he was not let go, but that he did indeed leave the project before he could get fired. Trank has gone on to direct the biographical film about Al Capone, Capone.

David Lynch is an award-winning director with several unique films under his belt, including Eraserhead and The Elephant Man. Lucas approached Lynch to direct Return of the Jedi after viewing his previous films and being a fan of their style. While he considered the offer, Lynch felt that he wouldn’t get the creative freedom that he would have wanted working on the film and that Lucas would have been able to dictate his every move. At the end of the day, Lynch turned down the job and made the original Dune.

While many fans have thought that only J.J. Abrams was in line to direct The Force Awakens, Brad Bird was initially approached to take on the task. With successes like The Iron Giant and The Incredibles, Bird’s unique style could have brought a whole new feel to the iconic saga. However, he wound up turning down the opportunity in order to direct Tomorrowland. When asked about his decision to turn, Bird later admitted that there would have been no way for him to direct The Force Awakens while also working on Tomorrowland, and he had no intention of going back on his commitment to the latter.

Related: Star Wars: Every Movie That Didn’t Happen (& Why)

James Mangold is most known for his work on Logan and the upcoming Indiana Jones film. Something that he could have potentially added to his roster is The Book of Boba Fett. When Trank was no longer attached to the project, Lucasfilm brought in Mangold as writer and director. While in production, Lucasfilm changed direction and decided to focus its efforts on The Mandalorian. As a result, Mangold was dropped altogether. Considering the success of his previous work, it leaves us wondering what he would have brought to The Book of Boba Fett.

One of the many directors considered to direct Return of the Jedi was Paul Verhoeven. After Spielberg turned down the opportunity, he recommended Verhoeven to take on the job. While he was under consideration for a while, Lucas made the decision not to hire him as his previous style, as seen in his film Spetters, was far more graphic than Lucas wished for in Return of the Jedi. While it’s understandable that Lucas wanted to keep the films a little more family friendly, we can’t help but wonder what Verhoeven would have brought to the classic Star Wars movie.

When development of Rise of Skywalker first began, Colin Trevorrow was hired as writer and director of the final film in the Star Wars saga. However, Trevorrow was replaced by J.J. Abrams, and while the reasons behind this still remain unclear, rumors circulated that producer Kathleen Kennedy disliked his writing style and lost hope for the success of Rise of Skywalker due to the box-office failure of Trevorrow’s film Book of Henry. That said, it would seem that a huge mistake was made in letting Trevorrow go as his leaked script has united fans in agreement that, had he been in charge of Rise of Skywalker, the film would have been much better.