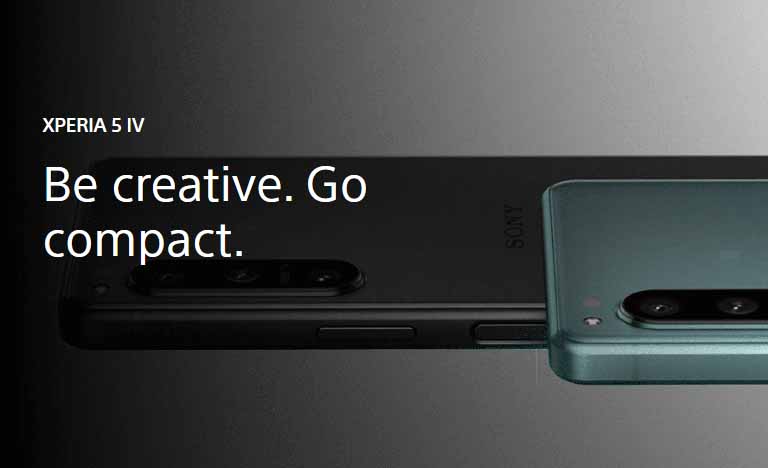 Sony’s 2022 smartphone lineup is complete with the release of the Xperia 5 IV. Like most Xperia phones, it emphasizes cameras above everything else. So, without further ado, here are the specifications, features, availability, and expected price of the Sony Xperia 5 IV in Nepal.

The design of the Xperia 5 IV is similar to that of other smartphones in this lineup. It weighs only 172 grams and measures 8.2mm thick. Sony has also offered its signature 21:9 aspect ratio screen here. It is 6.1-inch in size, uses OLED technology, and has a 1080p resolution screen with a refresh rate of 120Hz. Moreover, the smartphone has an IP68-rated dust and water resistance body. Corning Gorilla Glass Victus protects the device’s front and back. The Xperia 5 IV is available in two colors: black and green.

Let’s now go with the highlight of every Sony smartphone: its cameras. On the back, there are three camera lenses, all with 12MP sensor sizes. The primary camera has a 24mm wide lens paired with a 16mm ultra-wide sensor. Then there’s a 60mm telephoto lens with 2.5x zoom. The wide and telephoto module also has OIS stabilization. And this setup is also capable of [email protected] recording. Other features include Real-time Eye AF and Real-time tracking. On the front, there is a 12MP sensor with a 24mm lens.

Sony has used a Snapdragon 8 Gen 1 SoC for performance. The SoC is bundled with 8GB of RAM and 128GB of storage. The smartphone runs Android 12 out of the box.

All of this is powered by a 5000mAh cell charged by a 30W adapter. The smartphone also supports wireless charging, making it the first 5-series phone to do so.