“So Many Bodies Piled Up”: Hong Kong Funeral Services Reel Under Covid

Workers prepare to donate eco-friendly coffins to a hospital in Hong Kong, as Covid takes its toll.

Traditional wooden coffins are running short in Hong Kong as authorities scramble to add mortuary space in the global financial hub’s battle on COVID-19, which is swamping funeral parlours.

“I have never seen so many bodies piled up together,” said funeral director Lok Chung, 37, who has been working round the clock, with about 40 funerals organised in March, up from roughly 15 in an average month.

“I have never seen family members so upset, so disappointed, so helpless,” Chung, wearing a sober grey suit with a black polo T-shirt, told Reuters.

Since the fifth wave of coronavirus hit the former British colony this year, it has reported more than a million infections and more than 8,000 deaths.

Scenes of bodies stacked in emergency rooms next to patients have shocked many as places in mortuaries have filled up.

A long wait for death documents to be processed has hindered work, added Chung, who rushed from a mortuary last week to make final arrangements for his latest COVID-19 patient.

And the family of a woman who died on March 1 were still waiting for papers to let them claim her body, he added.

Also running short are the traditional paper replicas of items, from cars to homes and other personal effects, that are burnt as offerings at Chinese funerals for the dead to use in the afterlife.

Much of the delay is blamed on a logjam in transport from the neighbouring southern Chinese city of Shenzhen, which supplies many items, but is now fighting its own COVID-19 outbreak.

The border with Hong Kong is largely closed due to the disease.

“Nearly a quarter of people aren’t able to work. So some parlours have to pool staff among themselves to keep running.”

Housewife Kate, 36, said the March death of her father-in-law from COVID-19 took a huge emotional toll on the family, and added that her biggest regret was being unable to visit him in hospital.

“When they thought he wasn’t going to make it, we rushed there, but it was too late,” the woman, who gave only one name, told Reuters as she choked back tears at the funeral ceremony.

“It’s only now that we’re able to see him one last time.”

It received more than 3,570 coffins during the period from March 14 to 26, after the government of the Chinese-ruled city coordinated with mainland authorities.

The six crematoriums now run almost round the clock by Young’s department perform nearly 300 cremations a day, or double the usual figure.

And public mortuaries have been expanded to accommodate 4,600 bodies from 1,350 earlier, authorities said.

Non-government outfit Forget Thee Not has partnered with an eco-friendly coffin maker, LifeArt Asia, to donate 300 such coffins and 1,000 boxes of preservative to six public hospitals.

Each coffin, made from cardboard with recycled wood fibres, can bear a weight up to 200 kg (440 lb).

When put in coffins or body bags, the powder-like preservative turns to gas, to keep the body in its natural state for up to five days.

“We are in the eye of the storm,” said LifeArt Asia’s chief executive, Wilson Tong. “And in the midst of this storm, we are trying to provide a moment of respite.” 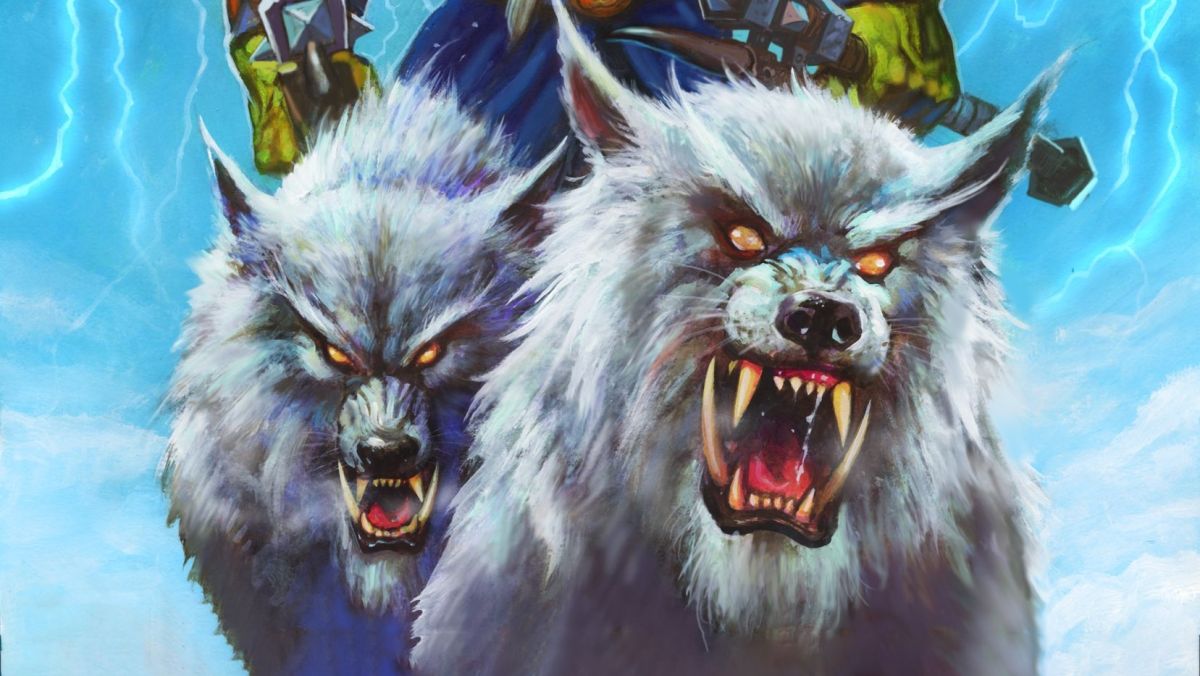 Can Ukraine defend itself?

1 dead, 5 people wounded in shootings across the city

CHICAGO (CBS) – At least one person is dead and five others were wounded in shootings in Chicago as of Saturday. In the first shooting […]

Bicyclist hit by car on city’s Near West Side