Six months after its disastrous debut, Konami’s eFootball 2022 is ready to try again


eFootball 2022 was in a very sorry state when it launched last year. Not as historically catastrophic as it’s sometimes portrayed, but “slow and fiddly,” we said in our 30% review (opens in new tab), and more importantly nowhere near complete: “What we’re playing right now is actually just a public beta with an accompanying PR disaster.”

The idea, you see, was to rebrand Pro Evolution Soccer to eFootball, make it free to play, and launch with a very limited feature set and team selection, and then add more as optional, paid DLC. It may sound reasonable on paper but the dearth of content, coupled with some serious technical issues, led to a massive backlash on Steam (opens in new tab), an apology from Konami (opens in new tab), and a delay of the 1.0 release, which had been planned for November 11, 2021, into spring 2022.

Today Konami finally announced when the 1.0 release is going to happen—April 14—and what it will include: Changes to defending controls, passing improvements, additional shooting trajectories, “strategic evolution through improved dribbling functionality”—that one feels worthy of a direct quote—and improved online stability. A number of smaller additional features and changes have been worked in, “to bring back some beloved functionalities and fix some issues,” and overall responsiveness should be better thanks to processing improvements.

The 1.0 version of eFootball 2022 will also add the team customization mode Creative Team, which has been renamed to Dream Team and changed considerably from Konami’s original plan—although exactly how wasn’t revealed.

“We will continue to work on game improvement and updates beyond v1.0.0 to bring the best soccer experience to more and more fans,” Konami said (opens in new tab). “As always, your valued feedback is much appreciated.”

We will continue to update the game to make it even more enjoyable for everyone, utilising the received feedback from our users.For the mobile version of eFootball™ 2022, we are also working hard on the update. There will be further details in the near future.April 6, 2022

The big question for Konami is whether it can turn eFootball 2022 around at this very late stage. The day after it first launched on Steam, Rich opined that it didn’t actually deserve to be the worst-reviewed game on Steam (opens in new tab) (a title it has since relinquished to War of the Three Kingdoms (opens in new tab)), but even so, overcoming the inertia of more than 24,000 negative user reviews is going to be a real chore.

Full details on the eFootball 2022 1.0 release will be shared on April 14, when it goes live. Unfortunately for anyone looking forward to the mobile version of the game, that remains in the works—an announcement about its release will be made soon. 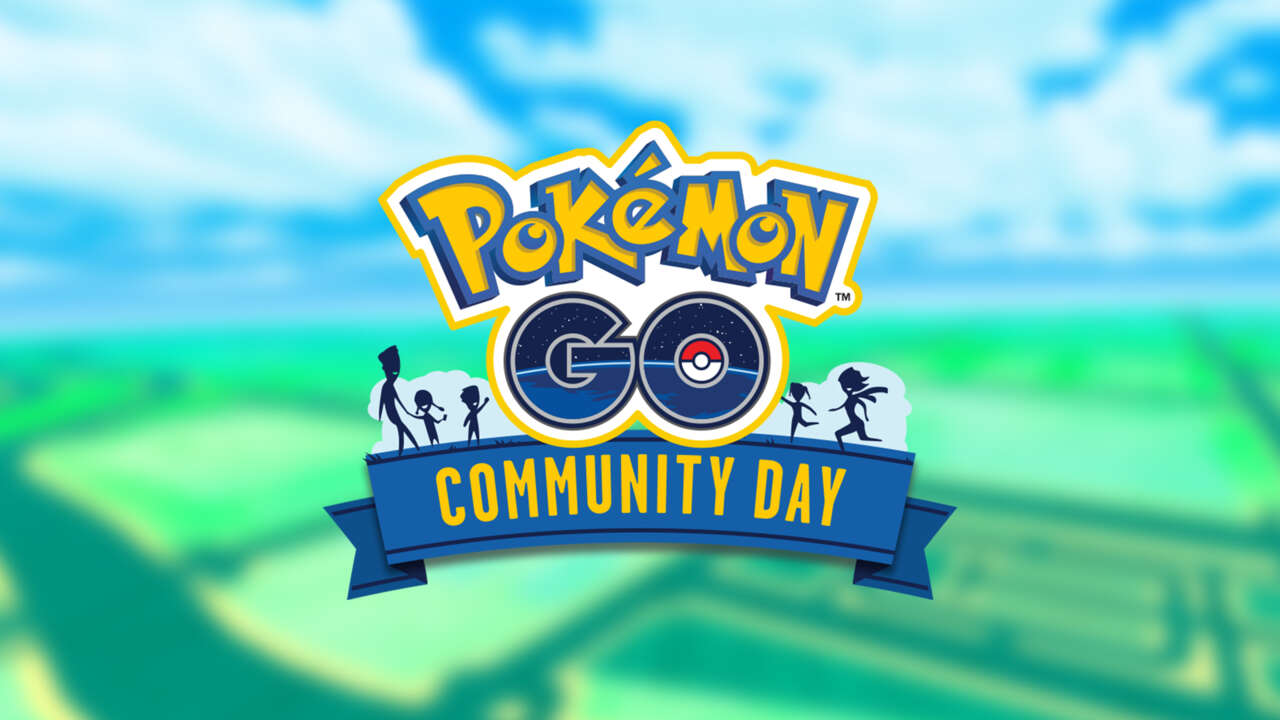 When is the Starfield release date? Thankfully we now know when we will be playing the first new Bethesda series in 25 years, but it’s […]

Dr. Dre Thought GTA Was ‘For Kids’ Until DJ Pooh Gave Him A Personal Demo

Image: Rockstar Games Last year, Dr. Dre headlined GTA Online’s most recent update, The Contract. However, it took some convincing to actually get him to […]

Photo: Nvidia Nvidia, producer of graphics cards since prehistoric times, has just been fined $5.5 million by the U.S. Securities and Exchange Commission for failing […]

The best wireless headset is heavily discounted in this HyperX sale

In our round-up of the best gaming headsets we name the HyperX Cloud II Wireless as the best wireless set of cans, noting its “powerful […]